African music fans were ecstatic when they learned that some of their top stars had been nominated for the BET Awards. Flying the flag for the Nigerian music industry were MI and P-Square.

Last week, Peter & Paul Okoye of P-Square and MI sojourned from Lagos, Nigeria to the USA. MI stopped by New York where he met with the press and appeared on BET’s 106 & Park. P-Square held a press conference where they discussed their BET nomination and their US Tour which is kicking off this week.

Then it was off to LA, the nominees thoroughly enjoyed their BET experience. There was a party held in their honour by BET & Anabel Mobile. Guests at the event included Anabel brand ambassador – Meagan Good, Talk show host – Wendy Williams alongside MI & P-Square. We have photos from the event below.
In addition, they participated in other BET social activities and got to meet many of the top Hip Hop acts including Drake.

Finally, the big night! P-Square represented Nigeria in green outfits while MI kept it classic in a grey blazer paired with a black shirt and a pair of black stunners.

The best international act award eventually went to the UK’s Dizzee Rascal who is coincidentally of Nigerian origin as well so we claim it!

All the same it was a fun night. An emotional Michael Jackson tribute by Chris Brown, showstopping performances by Kanye West, Eminem, Diddy, Nikki Minaj and a host of stars.

A good night for Black Entertainment. 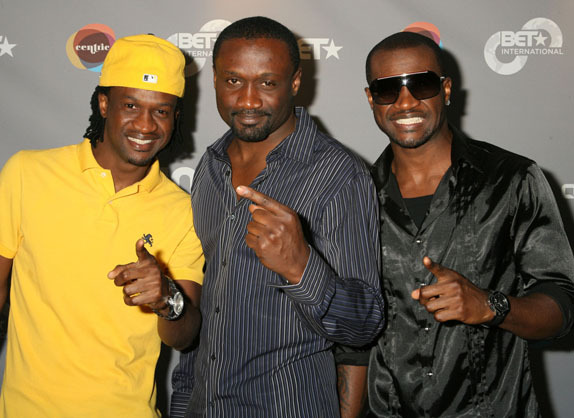 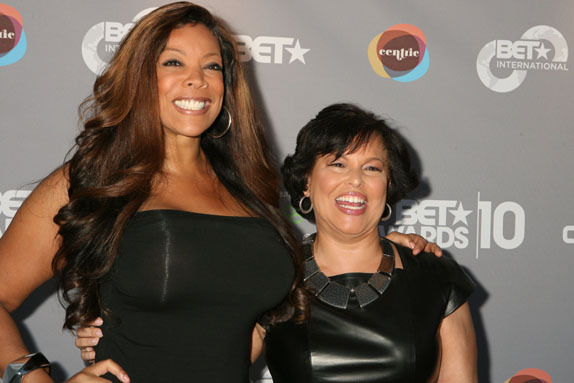 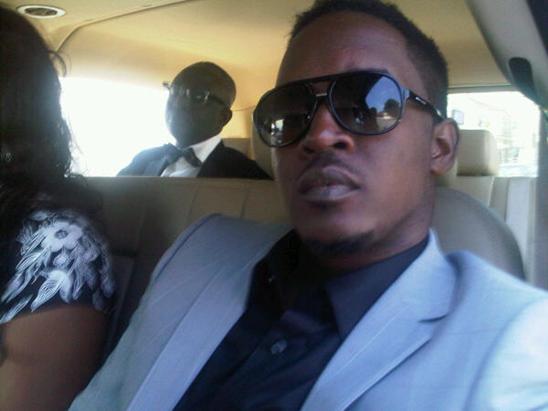 MI on his way to the BET Awards 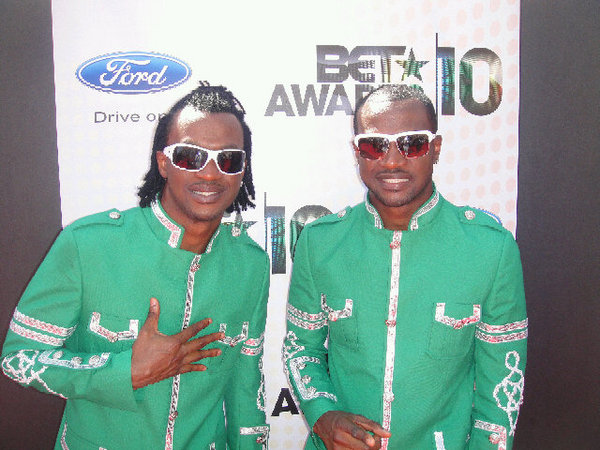 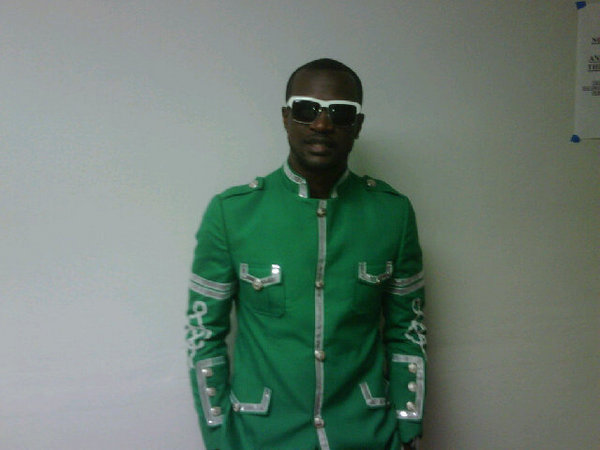 Peter of P-Square shows off his awards outfit 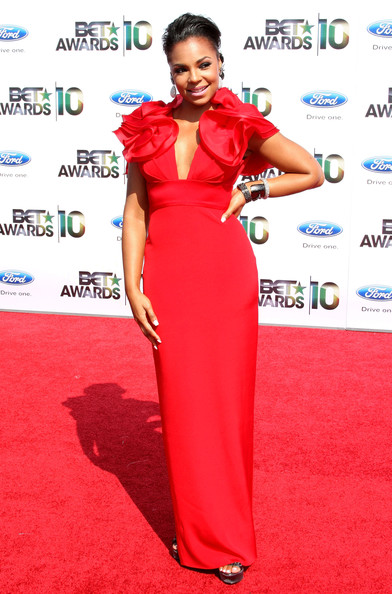 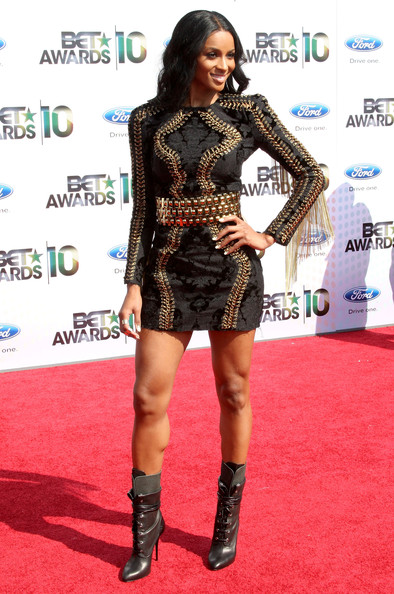 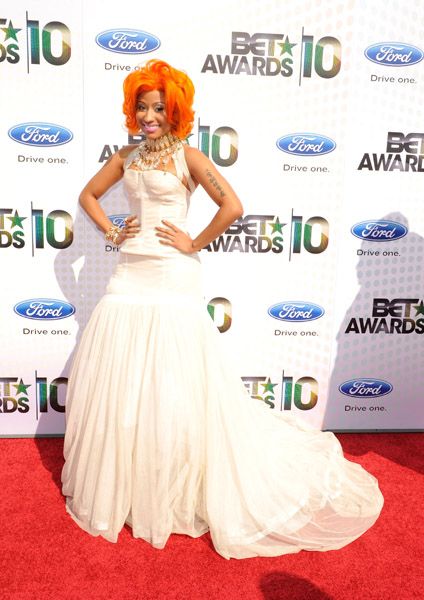 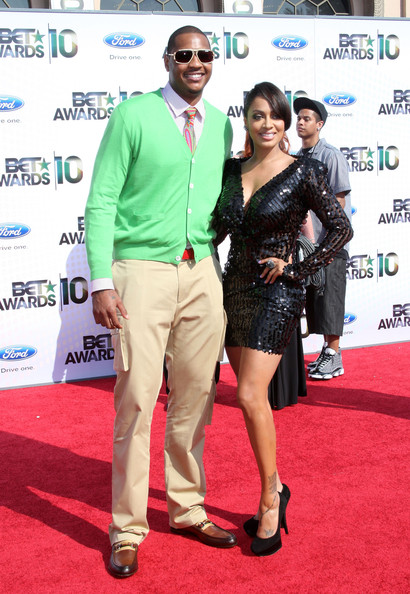 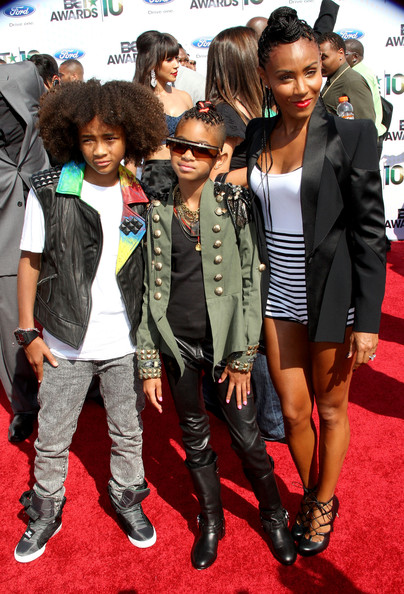 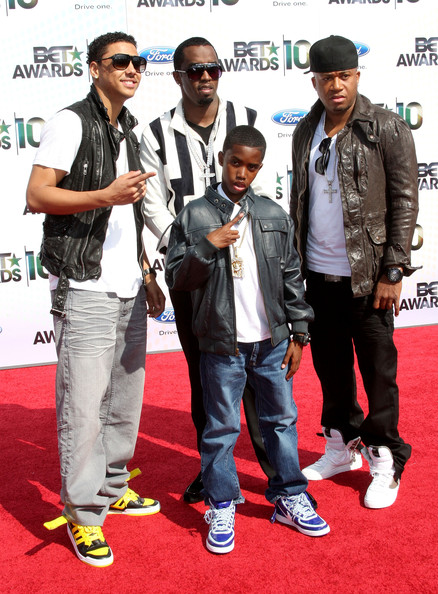 Diddy with his family & friend 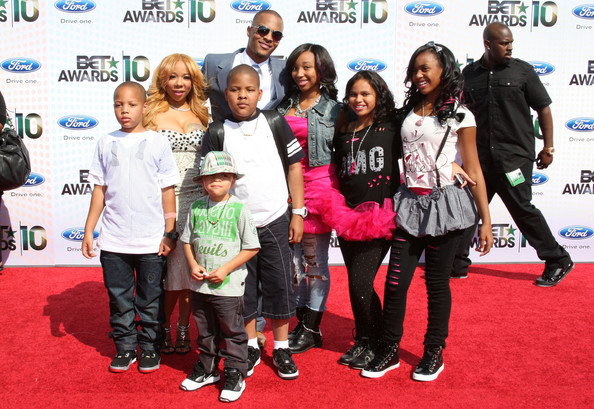 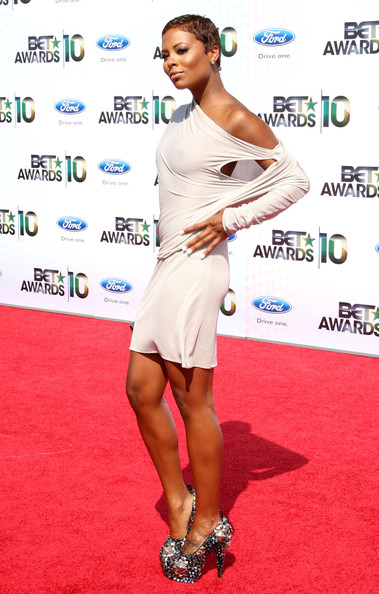 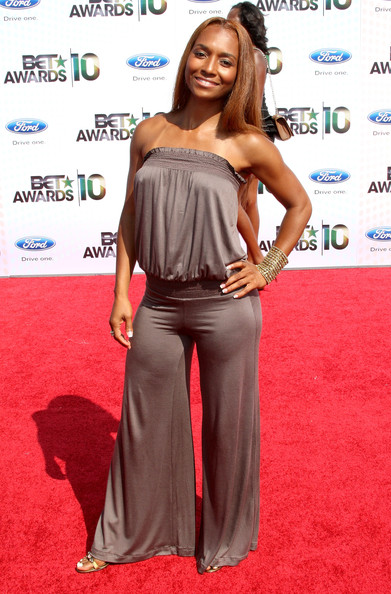 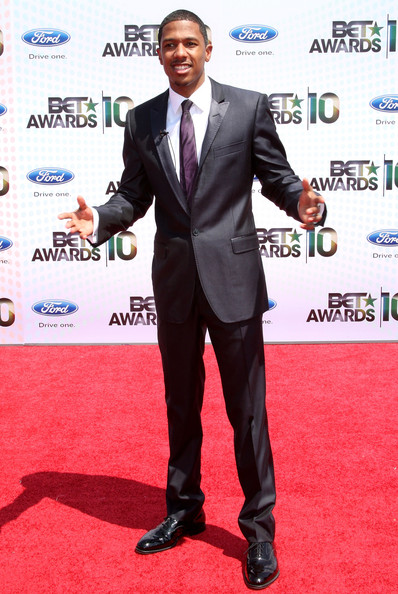 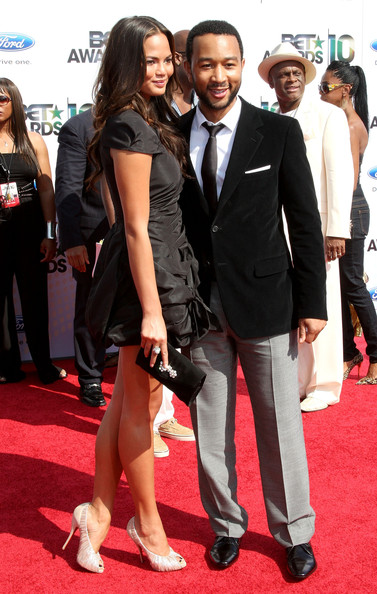 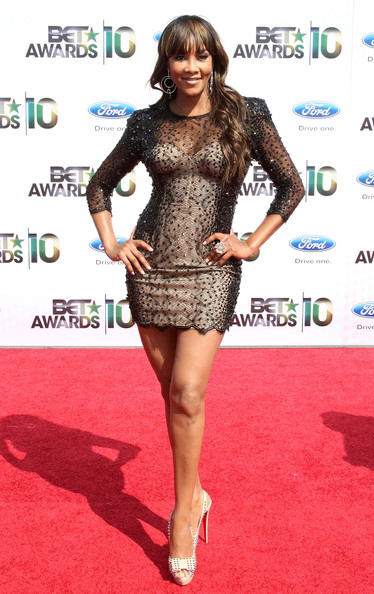 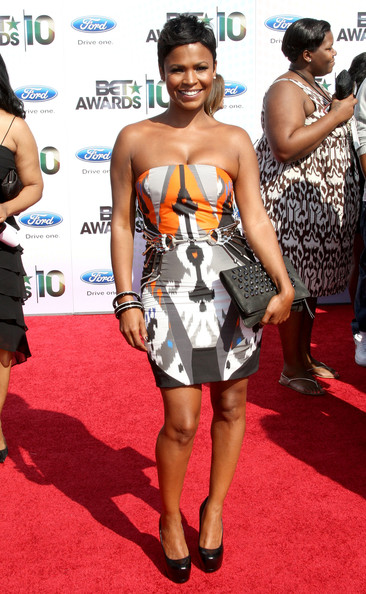 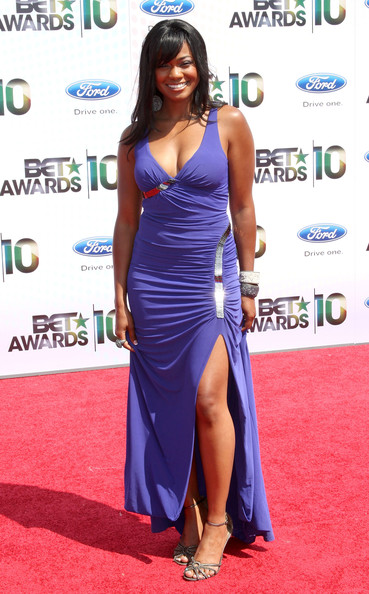 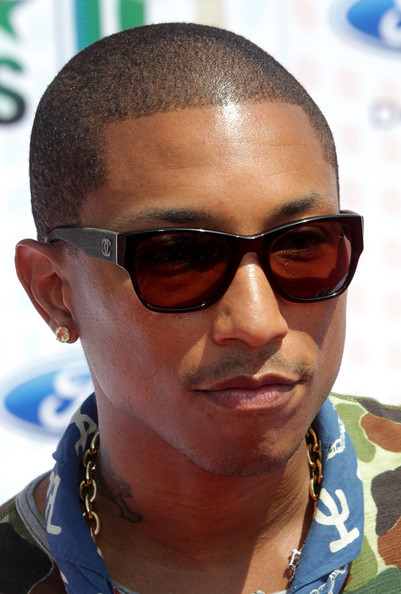 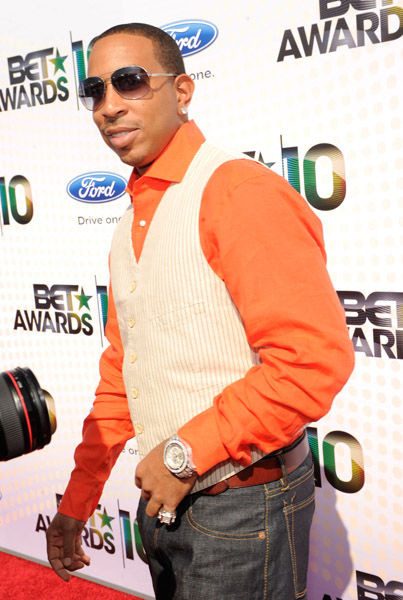 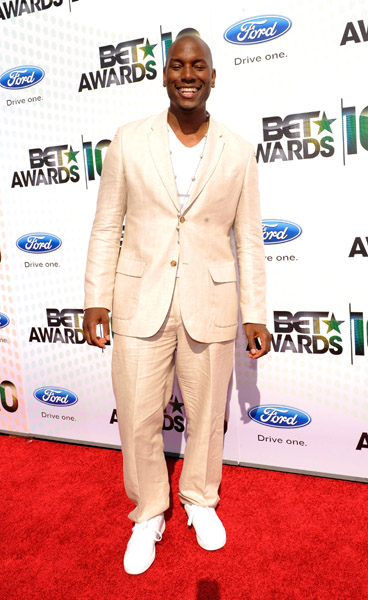 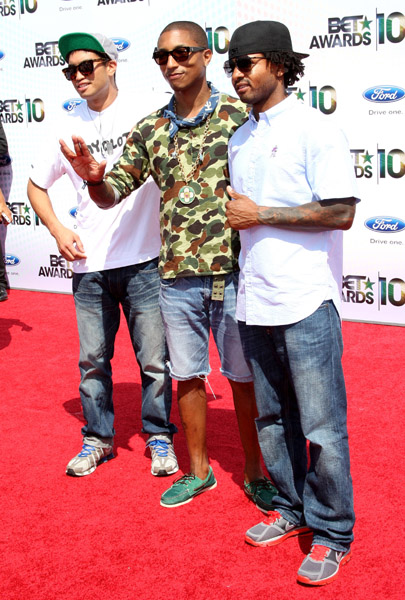 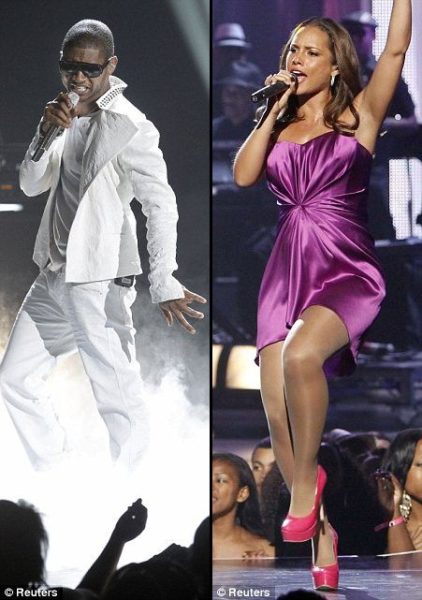 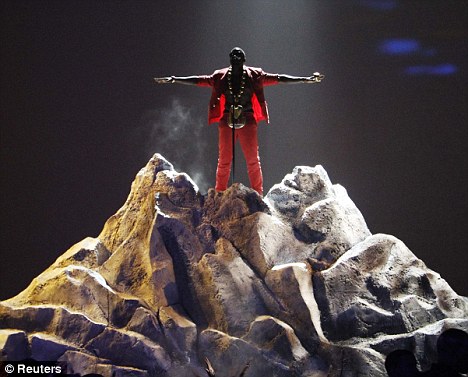 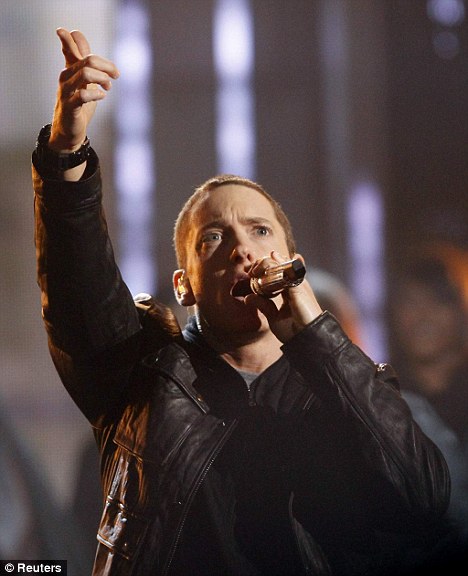 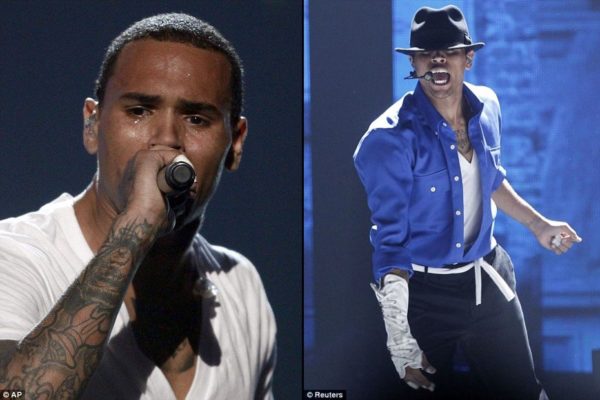