“For The Empowered Young Nigerian” – Y! Magazine Launches in Lagos 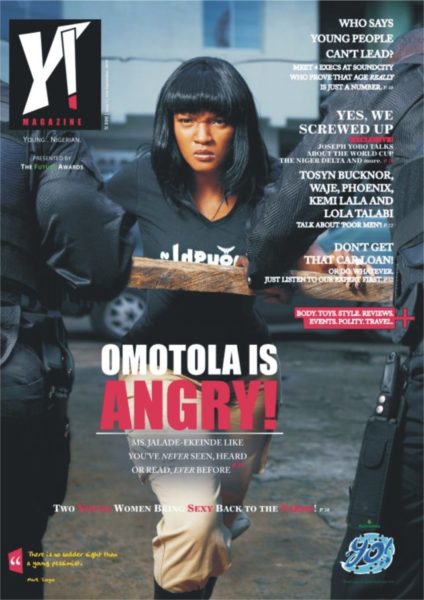 The relaxed Sunday ambiance was kicked up a notch for the launch of Y! Magazine – the new “proudly youthful, proudly Nigerian” magazine. On the 15th of August 2010 at the Rehab Bar & Lounge in Lagos, Nigeria,various celebrities and inspiring young Nigerians came out to support the new brand which aims to break barriers,  promote dialogue, challenge assumptions and inspire youth in Nigeria.

The event was entertaining – The event was hosted by Oreka Godis and OC Ukeje, there were riveting performances from Jesse Jagz and MI and lots of celebrities in attendance including Musician – Zara, Makeup artist – Lola Maja, On Air Personality – Toolz, Musician/Writer/OAP – Toysn Bucknor,  Photographer – Kelechi Amadi-Obi, Designer  – Ohimai Atafo, TV Presenter – Adaure Achumba, Noble Igwe of 360Nobs.com, Stylist – Dimeji Alara, Project Fame host – Adora Oleh, OAP/Writer – Wana Udobang and many others, it was definitely an evening of relaxed ease as everyone applauded the work of the Y! Magazine crew.

A major highlight was the unveiling of the debut cover which features Actress Omotola Jalade-Ekeinde looking feisty as she is held back by what appears to be two security agents. Another highlight of the night was the surprise auction of the first issue of Y! Magazine. We won’t tell you the specific amount but lets just say, one special person really wanted to own the first issue of the magazine!

The night definitely created a buzz for what is set to be an influential magazine on the Nigerian scene. Watch this space. 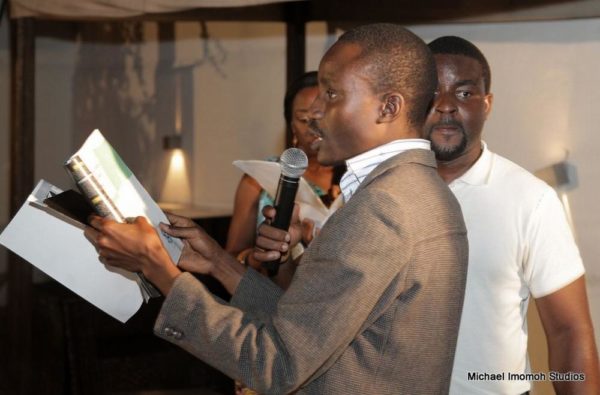 MI on the mic

Jesse Jagz in the building 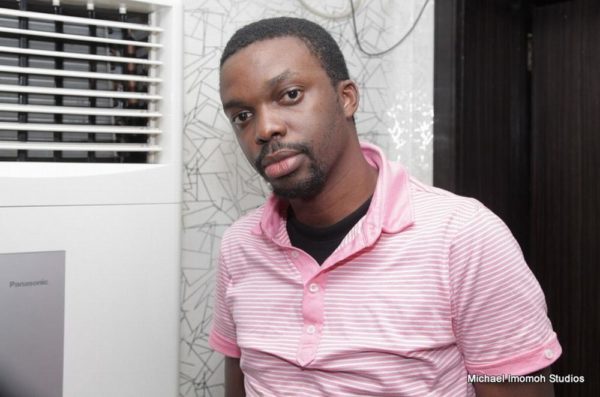 Soul Snatcha of the Rooftop MCs 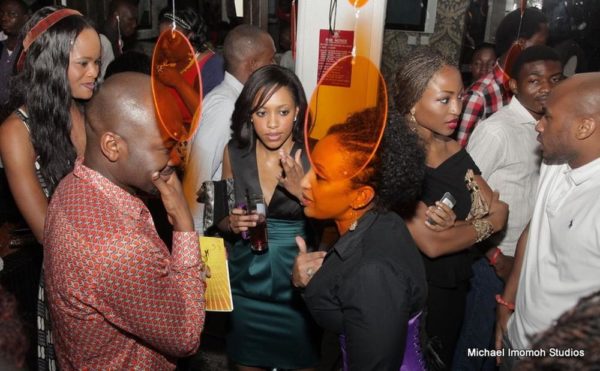 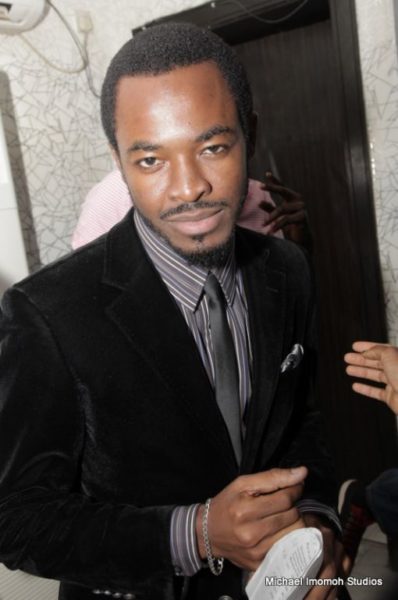 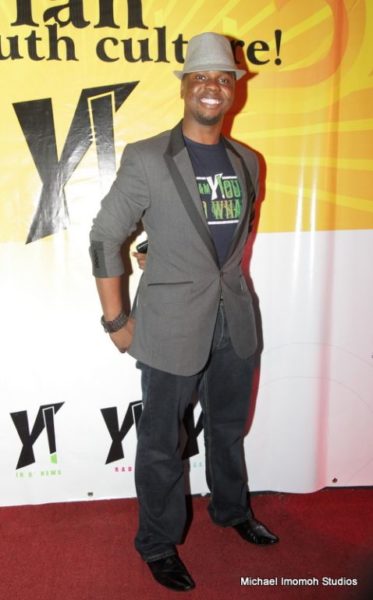 Related Topics:Y! Magazine
Up Next

My Banky W Experience: The Interview!