Cheers to 50! Hennessy celebrates Nigeria @ 50 with a special commemorative bottle

On Saturday, September 11th 2010, Cyrille Gautier-Auriol, the global brand ambassador of Hennessy, hosted a dinner and dance at The Oriental Hotel Ballroom in Lagos, in order to celebrate the launch ‘Hennessy 50’- a special limited edition by Hennessy for the commemoration of Nigeria’s 50th Anniversary of Independence.

For the occasion, the House of Hennessy created this unique collector’s item ‘Hennessy 50’, of which there are only 50,000 limited edition bottles, as a hallmark of the special relationship that the historic cognac house shares with Nigeria.

The Oriental Ballroom which was completely transformed for the event was filled with Entrepreneurs, Artists, Young and Ambitious Socialites and Business Executives from major organizations within Nigeria. It was a time to network, socialize and savor the decadent flavor of cognac.

The Black Tie affair began with smooth jazz from the band ‘Adrenaline’ which kept guests entertained while waiters scrambled around the room serving cocktails made with Hennessy of course. The occasion, which was hosted by the very handsome and humorous Amaechi Okobi, kept the crowd buzzing with laughter. At some point, I couldn’t tell if it was his jokes or the cognac in my system that made me roar with laughter.

After a brief introduction of the Hennessy brand and its history, Mr. Cyrille Gautier- Ariol gave a speech about what the event meant to him and how pleased he was to be standing in a room filled with an elite group of people who had come to appreciate Hennessy and its success in the Nigerian market.

Not only is Hennessy the leading cognac brand in Africa but it has a long-standing history of being interconnected with charities in Nigeria and shares a legacy of giving back to the community. The Founder and Chairperson of the Society for the performing arts in Nigeria (SPAN), Sarah Boulus spoke about the tremendous financial support her organization has received from Hennessy which has allowed young artists to learn about their craft and receive training in order to pursue their passion. SPAN is a registered non-governmental organization that aims to set a world-class standard for performing arts education in Nigeria, offering unprecedented opportunities in dance, music and theatre to Nigeria’s talented citizens.

Shortly afterwards, guests were entertained by neo-soul crooner Bez, who performed two of his hit singles from his up coming album soon to be released. Through the course of the night several unique bottles of Hennessy were auctioned earning a whopping 1,500,000 Naira. Each of the 50,000 Limited Edition Hennessy bottles is uniquely numbered and celebrates a proud history with the Nigerian community. The proud owners of the special edition of Hennessy bottles are sure to bank on the fact that those bottles will be worth a lot more in the future.

Following the auction, the audience was entertained by a surprise performer who made it his goal to have audience members take shots of Hennessy if they could not deliver rap lyrics with the word “Hennessy” in it. After having most people fail, Mr. Incredible – MI himself took to the stage to perform two of his hit songs Anoti, and Short Black Boy. It was great to see everyone enthusiastic about the young performer who amped up the crowd and had people ‘shaking their tail feathers’ if you know what I mean.

As the evening ended, there was a sense of pride in the room knowing that organizations like Hennessy are also celebrating Nigeria’s 50th independence anniversary and recognizing Nigeria’s contribution to the success of their brand. So the question remains, where will Hennessy be in 50 years and where will Nigeria be in 50 years? 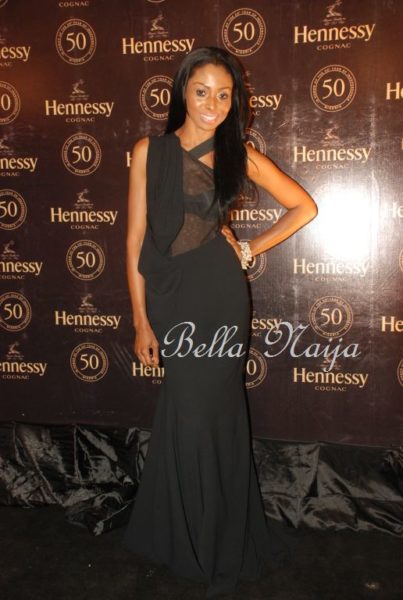 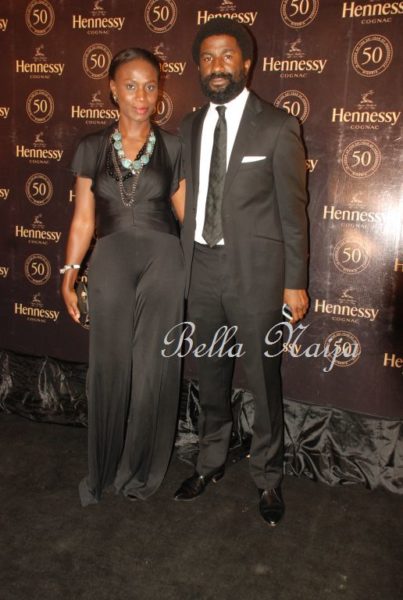 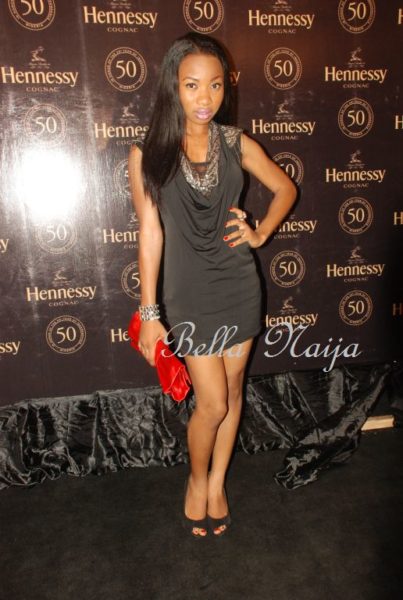 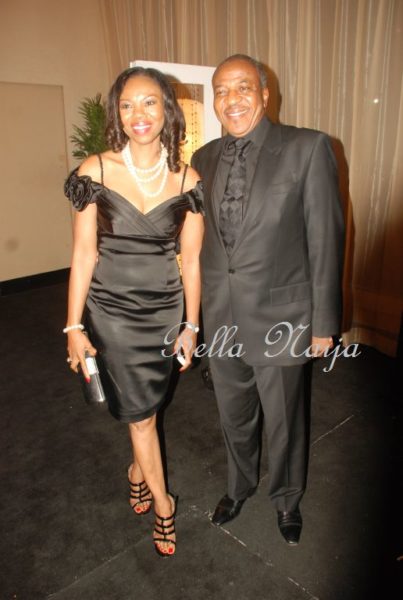 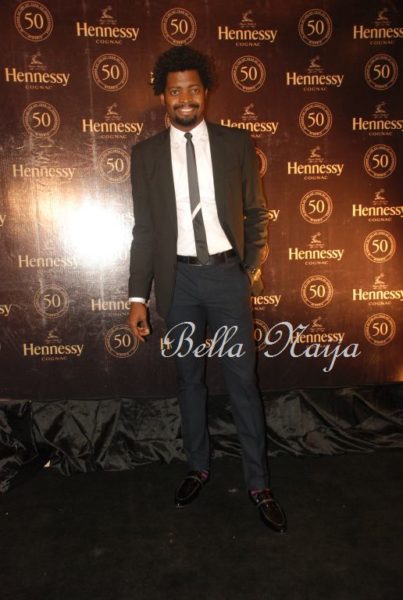 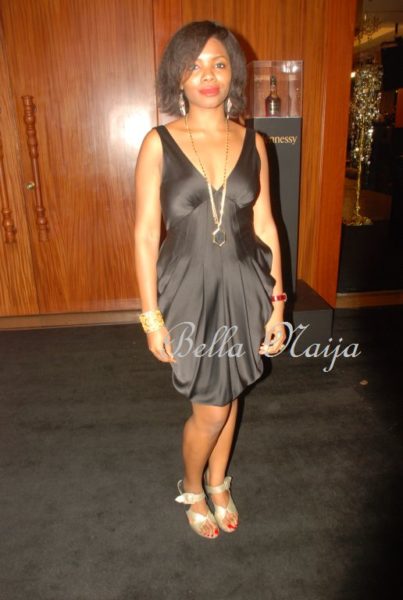 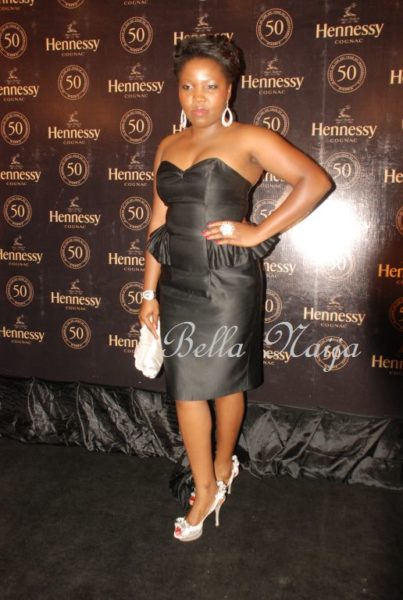 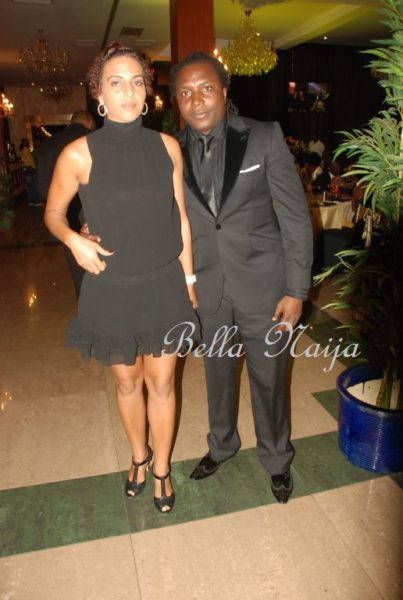 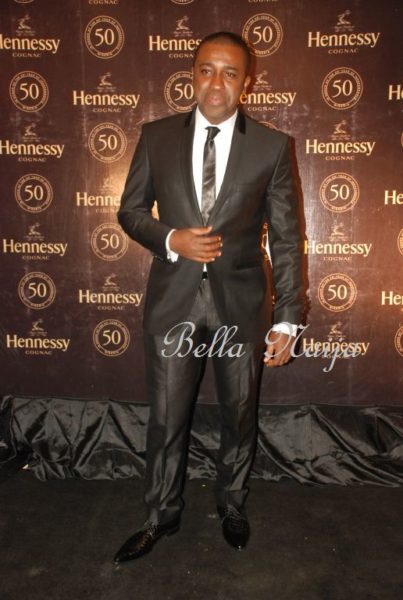 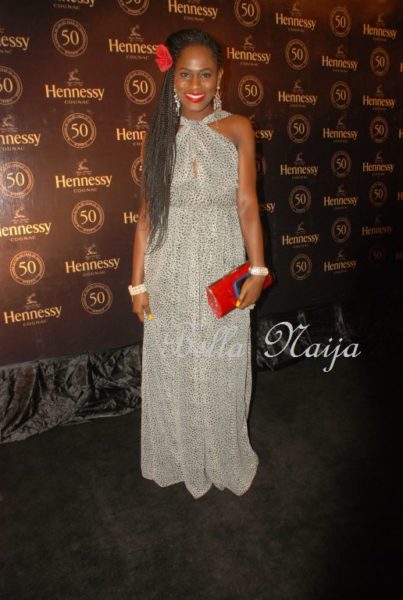 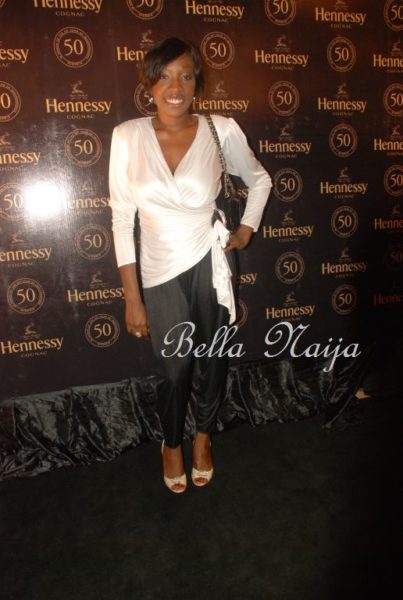 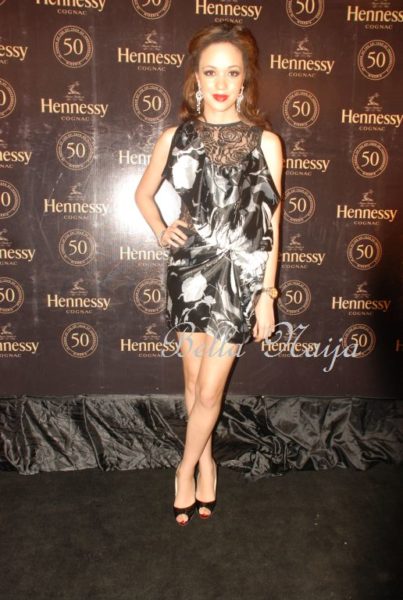 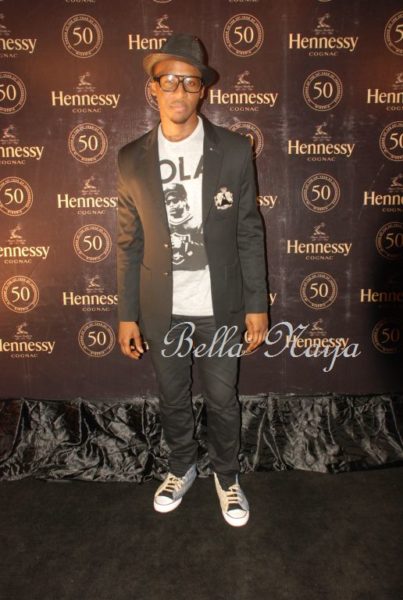 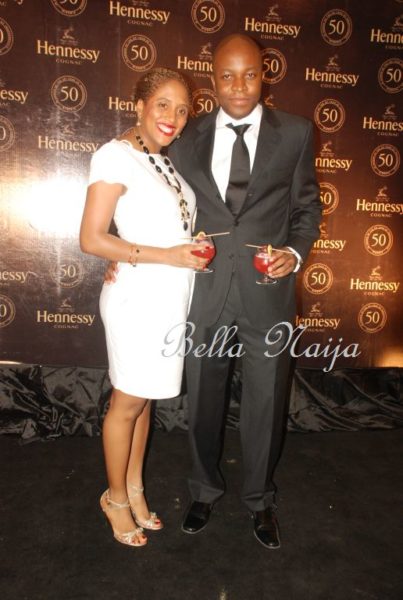 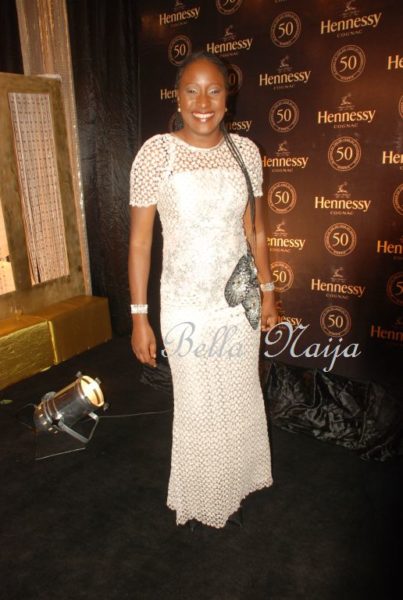 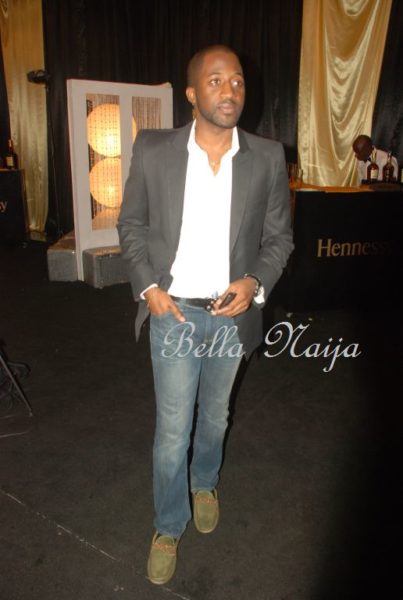 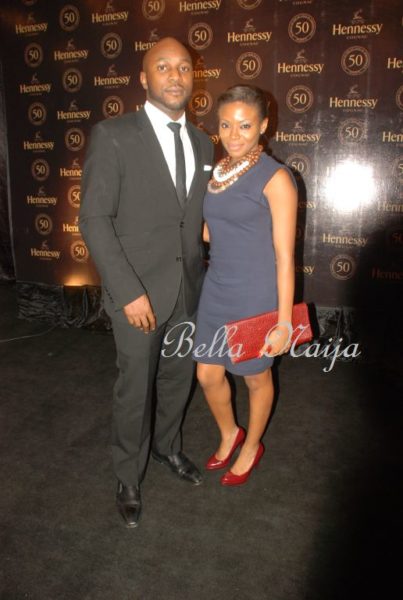 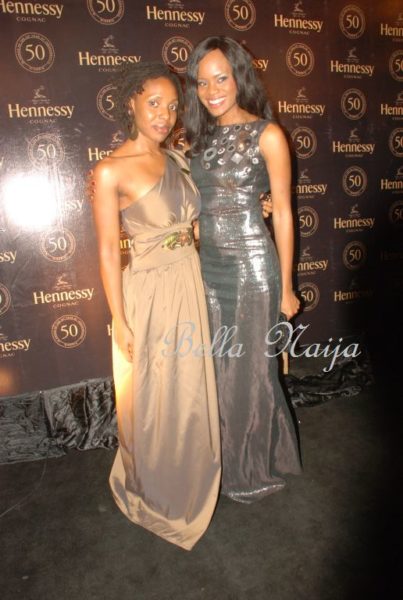 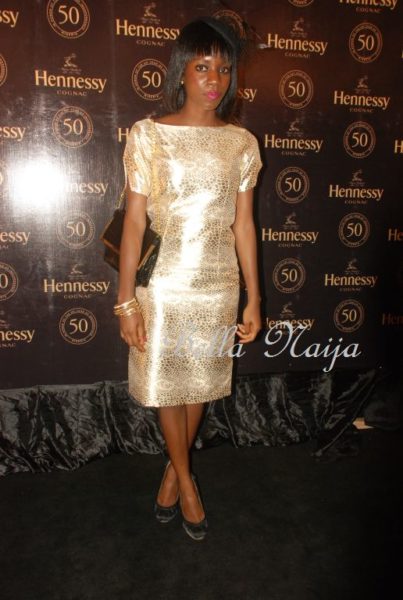 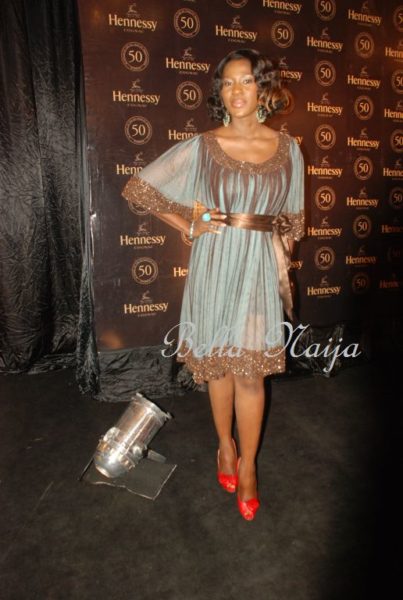 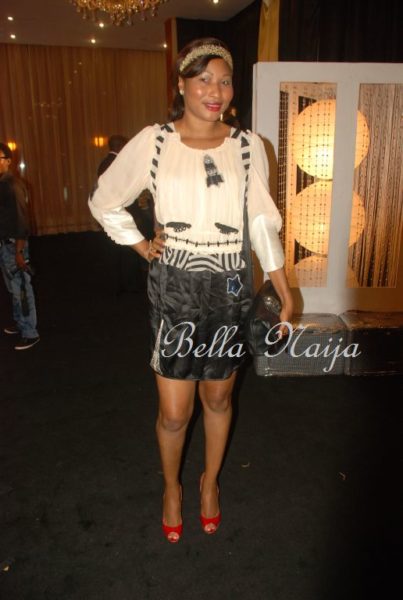 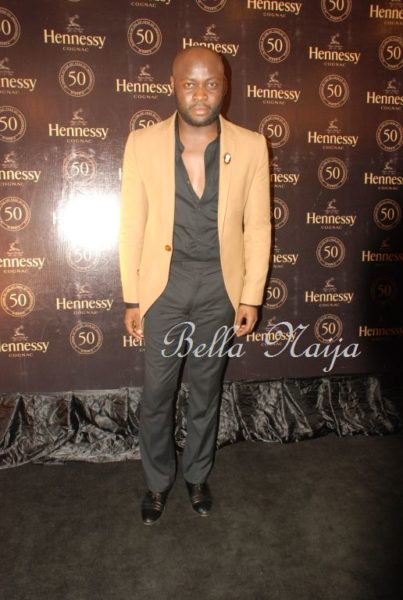 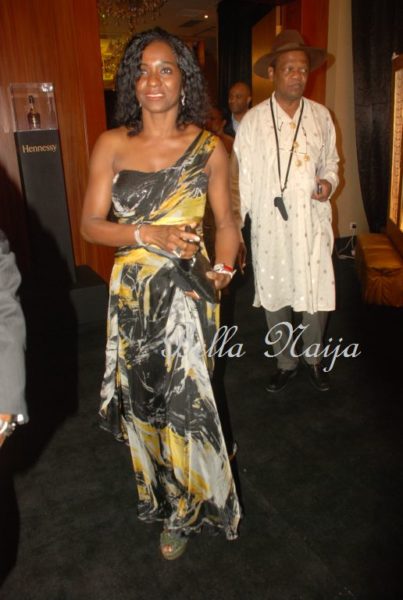 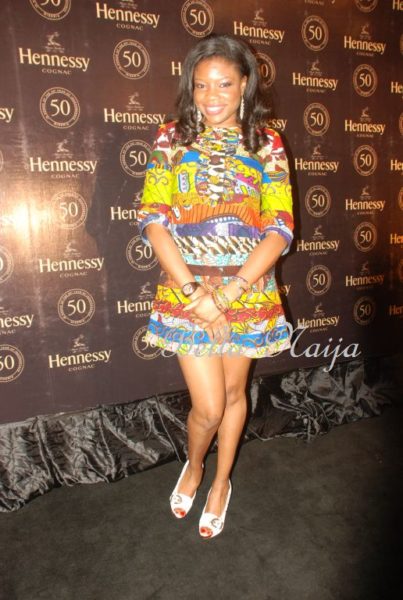