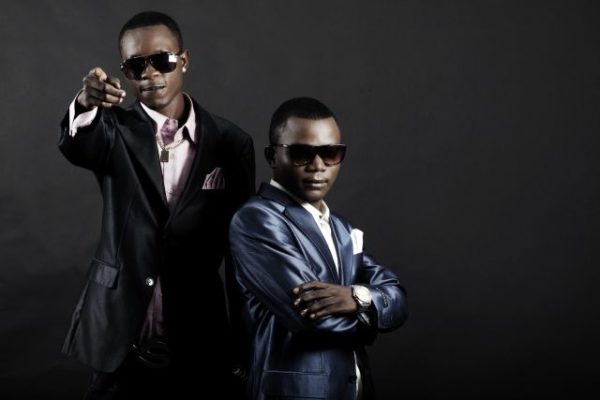 J2D is an up-and-coming Ragga/Dancehall Group – the group made up of rapper Jifera – real name: Justiss Krumput Yohanna and singer/songwriter Slim D – real name: Daniel Ogwu Ameh. J2D has released their first set of singles ‘Be Your Man‘ and ‘Hypnotize‘. The duo met in Jos and recognized a musical synergy and now they are preparing to unleash their talent to the world.

According to the duo, they were deeply affected by the political and religious unrest that have recently characterized the city of Jos, they are determined, using their music as an instrument to put Jos back on the map – positively!

Check out their new singles below:
J2D – Be Your Man
[audio:https://www.bellanaija.com/wp-content/uploads/2010/10/J2D-Be-Your-Man.mp3]