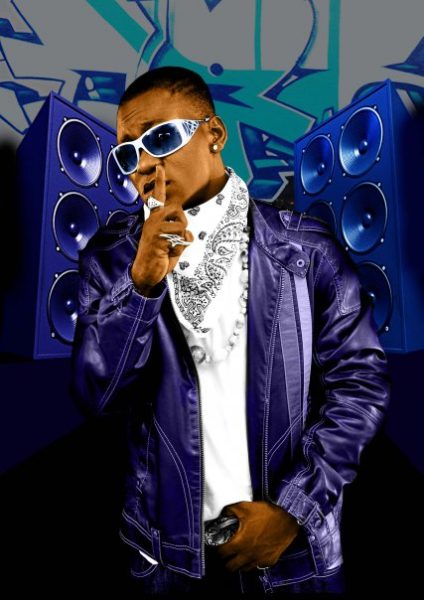 Konga debuted in 2007 with his infectious self titled single. His unique selling point was the dialect of Yoruba – Eno, that he incorporated in his lyrics.

Related Topics:Konganew video
Up Next