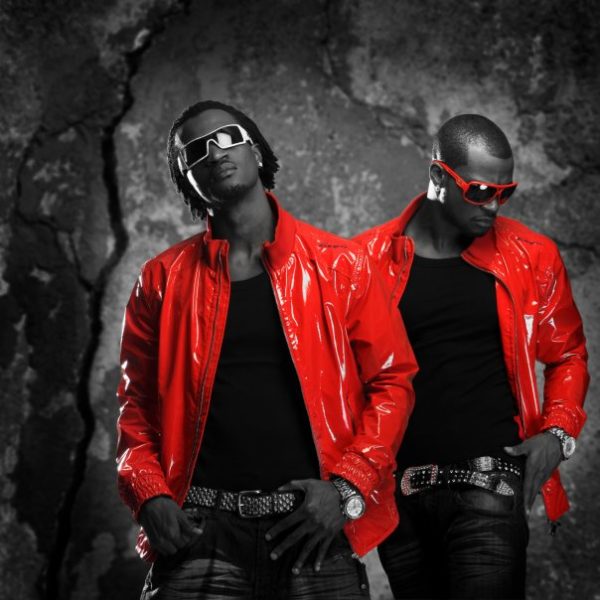 Nigerian female artists also rated well with Best Female nods for Nneka and Sasha, and a nomination as Brand:New artist for Mo’Cheddah.  D’banj, a four-time MAMA winner, received yet another MAMA nomination for Song of the Year for “Fall in Love”.
MAMA 2008 Best Live Performer winners Jozi (South Africa) notched up another ‘nod’ from the MAMA academy with a nomination for  Artist of the Year.

Fally Ipupa scored the highest individual number of the nominations with four separate MAMA award nominations.  The charismatic artist from the Democratic Republic of the Congo (DRC), who is also performing at MAMA 2010, has been nominated for Artist of the Year, Best Male, Best Video and Best Francophone.  Barbara Kanambrought the DRC nomination tally to five with a first-time nomination in the Best Female category. East African artists continued their positive nominations run with five nominations from Kenya, Tanzania and Uganda.

Kenyan Gospel crossover artist Daddy Owen is nominated for the first time in the Best Anglophone category while hip hop outfit P-Unit gets a mention for Best Group and Muthoni is recognised in the Brand:New category. In Uganda there is a first time nomination for Radio and Weasle (Best Group) while Tanzania’s Diamond gets his commendation in the Brand:New category.
Following the MAMA success of Samini in 2009, Ghanaian artist  Sarkodie gets a first time nomination in the Best Anglophone category.
Four US mega-artists are to fight it out in the Best International category which sees Rihanna representing the gals against Eminem, Drake and Rick Ross in the ultimate urban music face-off.

Two new categories in 2010 have broadened the scope of artists eligible for the MAMA. The Best Francophone category sees Gabon enter the MAMA race for the first time with a nomination for Ba Ponga, while Senegalese artist Awadi and Ivory Coast‘s DJ Arafat also pick up their first ever MAMA nominations.

Commented Alex Okosi, “This year’s MAMA is even more representative of the growth of the pan-African music scene and the added emphasis on Lusophone and Francophone artists makes this the most exciting MAMA nominations race that we have seen so far. We congratulate all the artists on their nominations and wish them success on December 11th in. Lagos.” Commented Andre Beyers, Chief Marketing Officer, Airtel Africa, “The nominations today have shown the universality of music and the fact all genres strike a chord and a cross-over appeal with Africa’s youth regardless of their nationality. We are happy to be associated with a platform that recognises and celebrates the rich musical heritage that positively depicts culture from across Africa.”

The nominees for the 2010 MTV Africa Music Awards with Zain were shortlisted by the MAMA Academy – a handpicked group of music industry experts and taste makers from across the African continent.

The winners for the 2010 MTV Africa Music Awards with Zain will be revealed on Saturday 11 December 2010 at the Eko Expo Centre, Lagos, Nigeria.

The nominees for the 2010 MTV Africa Music Awards with Zain are:

The MTV Africa Music Awards 2010 is sponsored by Zain in association with MasterCard.

Arik Air is the official airline partner of the MTV Africa Music Awards with Zain.

“For me, what is more constructive is identifying the problems… and figuring out the opportunities to solve the problems” – Nmachi Jidenma, Chief Evangelist, CP-Africa