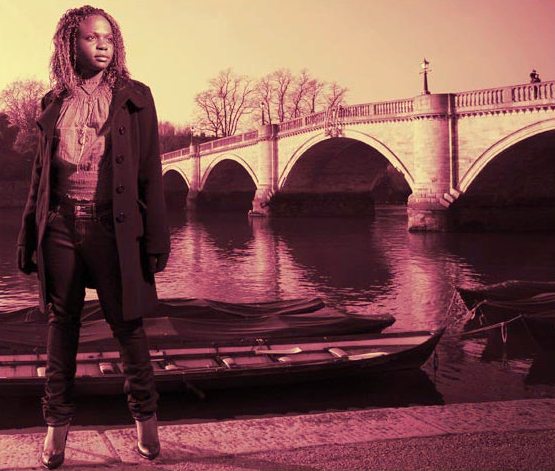 It is sad that young folk can get promised X, Y, Z things and get grudgingly given say X. It is sad that after the glitz and glamor of some of these shows, it almost certainly ends right there after the last curtain call. However, that is a feature for another day.

Christine Ben-Ameh represents the undying nature of the Nigerian spirit. She won the Nokia First Chance Reality Music TV Show in ’07 and previously a local MTN Talent Hunt at Jos, in 2005. A tonne of failed promises later she woke up to the reality and got her show moving.

Guess where she works now? I promise you this is no pun whatsoever – Inspiration FM.