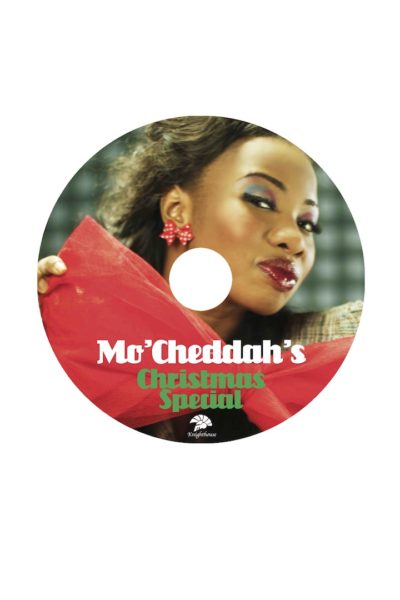 It has been a fantastic year for the Franchise Celebrity. With multiple award nominations, two major African Awards (Channel O for Most Gifted Female and MTV for Best New Act), one Nigerian Entertainment Award (Most Promising Act), becoming the 1st Nigerian to be showcased on MTV’s Brand New Initiative, the release of her debut album and several lucrative performances; including one for the president, Mo’Cheddah can only thank God all the way.

Last year she released her Christmas album (a Nigerian 1st) and this year, after becoming the Youngest Nigerian to take home a MAMA Award, she closes the year out with a new Christmas song to add to her earlier Christmas compilation.

Keresimesi is a play on a popular Yoruba carol. With DJ Klem on instrumentals and the usual Knighthouse touch, this one goes out to everyone celebrating the season today.