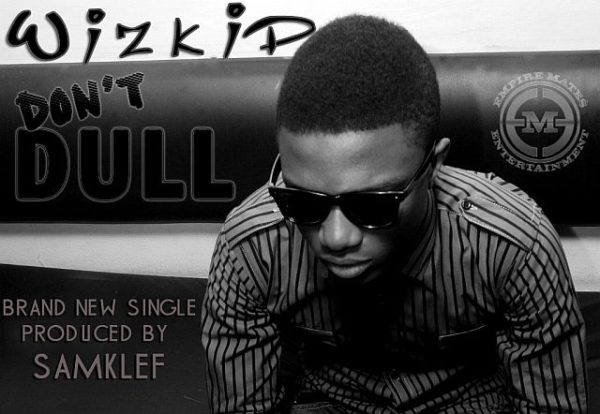 Wizkid is part of a new crop of young musicians who are swiftly climbing up the charts. His video for the track “Holla At Your Boy” is a teen favorite, he delivered at hot performance at the 2010 Soundcity Music Video Awards a few weeks ago and the video for “Tease Me” has been filmed and will be released soon.

As he prepares to debut his freshman album in 2011, Wizkid has released a brand new single – “Don’t Dull“. The track was produced by Samklef.

Christmas Tune: Christine Ben-Ameh – “Me and My Drum” (Cover)