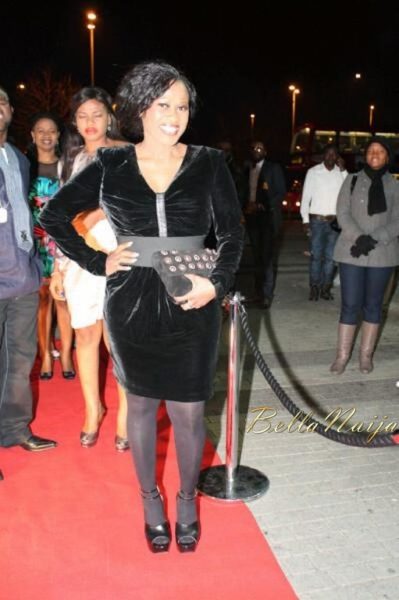 On the 21st of January 2011 at the Odeon Cinema in Greenwich, London; Nollywood star, Uche Jombo lit up the red carpet at the premiere of Lancelot “De Guv’nor” Oduwa Imasuen‘s movie, “The Haunting“.

The Haunting was shot in Port Harcourt, Nigeria and premiered in the same city in 2010. As the producer promised in 2010, the movie is going to be screened in select cinemas worldwide and will rollout for its general cinematic release in 2011.

The movie was executive produced by Dendion Logistics Services, produced by Ese Brodricks and the screenplay is by Remi Ibinola.

According to the producers, “The Haunting” is the story of a young architect, Segun (Yemi Blaq) whose creativity gets him into trouble with his boss who is threatened by his talent and meteoric rise to the top. In order to protect himself, his boss resorts to juju (Black Magic) with a plan to send Segun to an early grave. This results in a head injury from an accident that eventually affects Segun mentally. Misunderstood by friends and family, Segun’s world falls apart as he loses his job and descends into a world of drug addiction and abuse and eventually the murder of a man.
Faced with the dire prospect of the consequences of first-degree murder, the end of the road seems to have come for him. But in the midst of his crisis, one woman (Uche Jumbo) who believes in him stakes all she has, including her life, as she fights against the odds to save the man she loves and also win back his love.”

Stars at the London premiere of the movie included Uche Jombo, Goldie and Soulsnatcha of the Rooftop MCs. 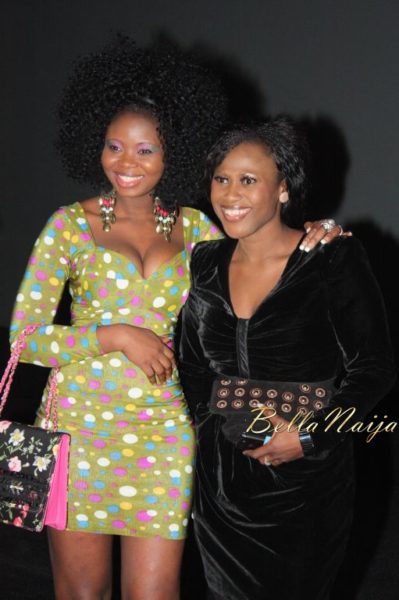 Uche Jombo with a guest 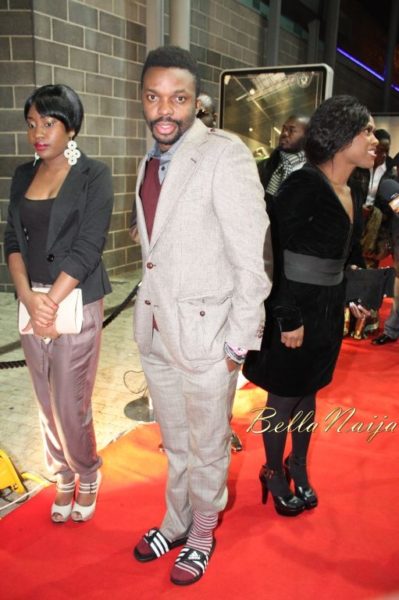 Soulsnatcha of the Rooftop MCs 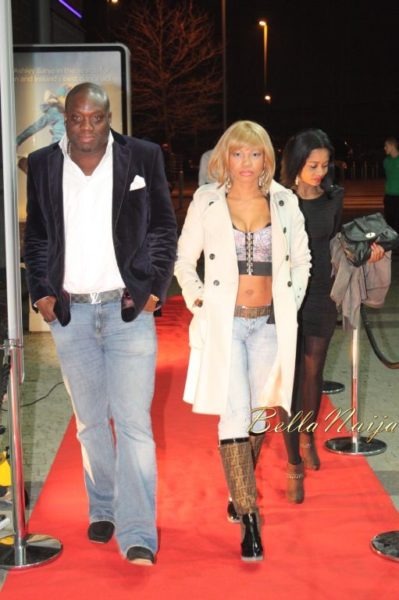 For Fame, Money, Love or Just the Thrill – What’s Your BBA Motive? Applications open for Season 6 of Big Brother Africa