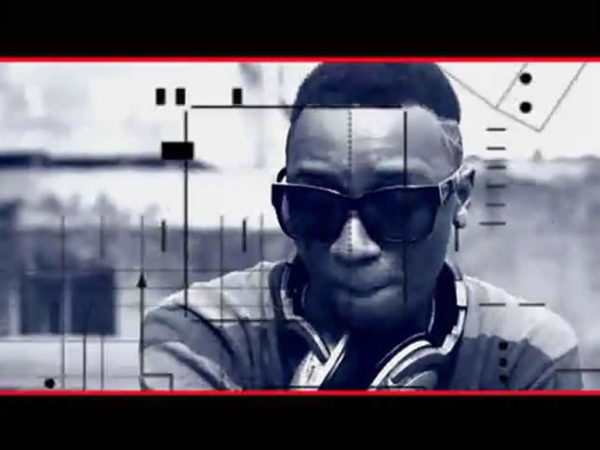 Yung6ix, the young rapper who became an instant web hit with his  remake of Ice Prince’s monster hit “Oleku”. Yung6ix called his – “Oleku (Warri Version)” . The rapper has dropped a video for his mixtape single titled “Plenty Money“. On Christmas day, “So Far Gone” featuring Fizzy, another track which received good reviews online was released as 6ix’s debut single.

“Plenty Money” is the second single off Yung6ix’s  upcoming mixtape “Green Light Green” slated to to be in early 2011.

Yung6ix is determined to expand his fanbase by dropping mixtapes, he however decided to shoot a video for this song  to connect with his fans. The 21 year old rapper is represented by the 411 Entertainment Company.

BN Exclusive: 5 Days to The Future Awards 2011: The Finalists are Revealed – Find Out Who Made the Cut!