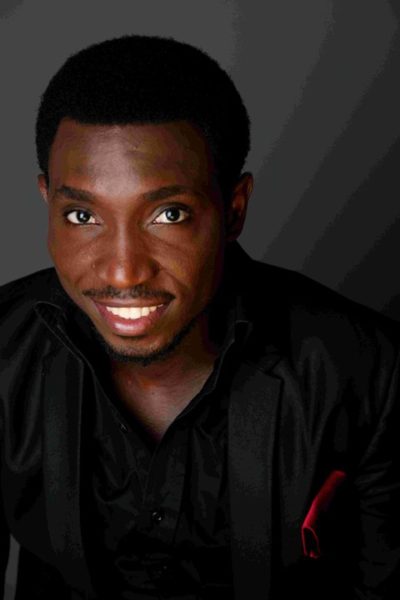 After a long wait, Timi Dakolo‘s debut album is now scheduled for release in 2011.
Timi is the talented vocalist that won our votes on the Idols West Africa show.
Since his big win, he has performed at various concerts and released a video for the track “I Love You” in 2010.
Check out his new video “Let It Shine” and look out for his album this year.

The Video You Have Been Waiting For! D’banj feat. Snoop Dogg – Mr Endowed (Remix)