Photos from the Celebrity Screening of Vivian Ejike's "A Private Storm"

In December 2010, Vivian Ejike‘s romantic thriller “A Private Storm” premiered in Lagos, Nigeria. It was a glamorous event with a glittering red carpet which included Omotola Jalade-Ekeinde, Genevieve Nnaji, John Dumelo, Ufuoma Ejenobor, Uti Nwachukwu and many other stars.

Since then, the movie has received a positive response and strong box office numbers at cinemas including Genesis Deluxe Cinemas in Lagos. Check out photos from a recent screening of the movie. Stars including Ramsey Nouah, Omotola Jalade-Ekeinde, Stephanie Okereke, Ufuoma Ejenobor, Chidi Mokeme, OC Ukeje and Rukky Sanda graced the event. 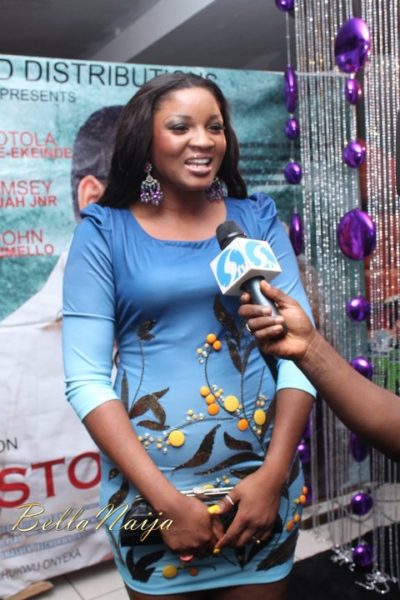 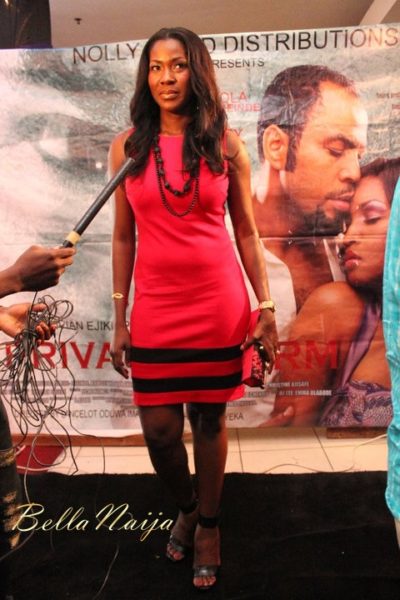 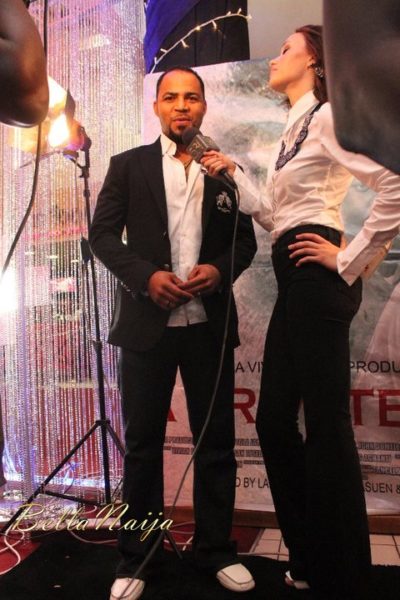 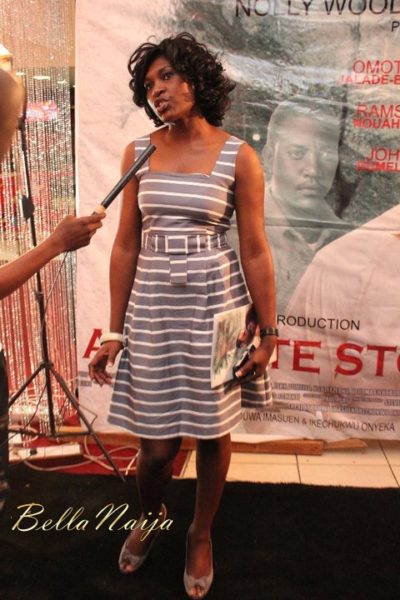 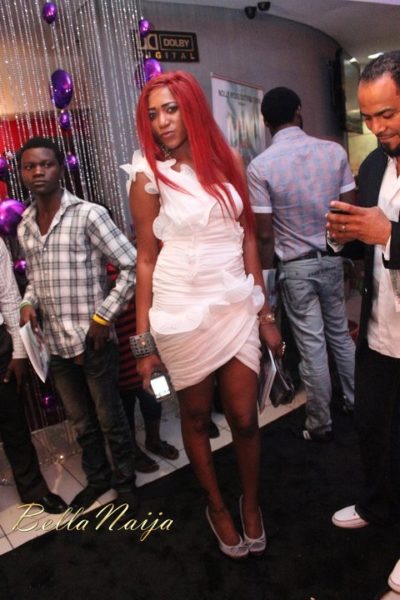 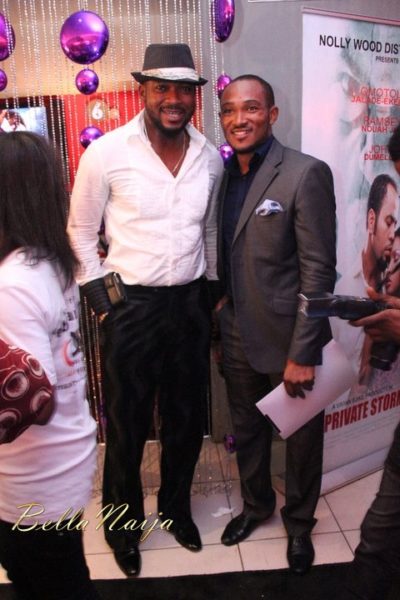 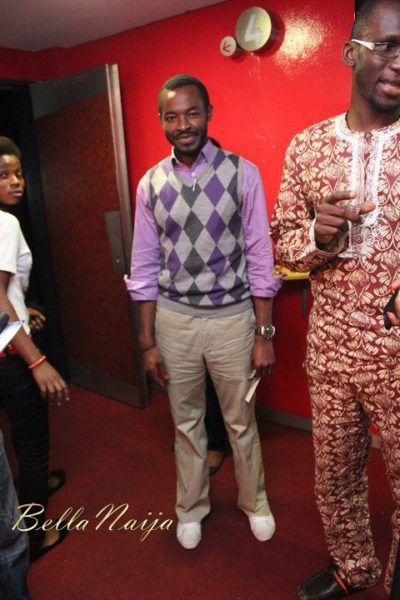 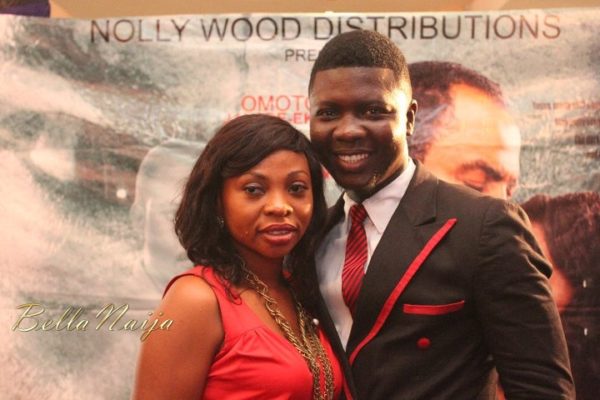 Seyi Law with his fiancee, Ebere 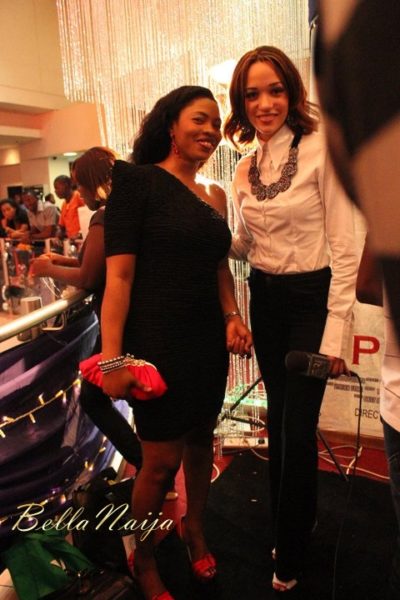 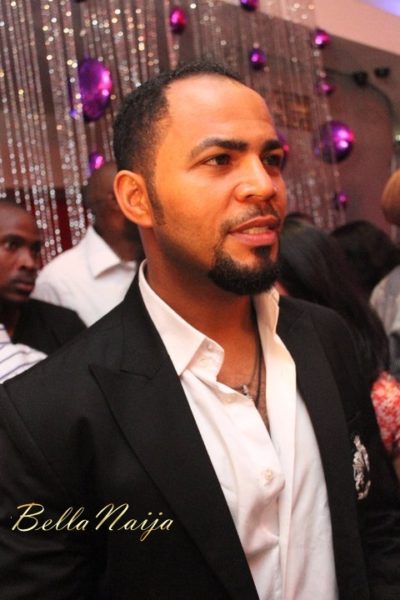