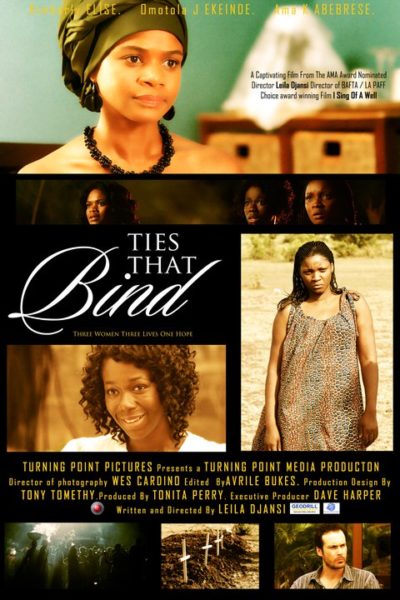 Leila Djansi‘s new movie “Ties That Bind” recently wrapped filming in Ghana. The movie is a moving tale centered around the lives of 3 women who find themselves in a remote village.

Adobea, Buki and Theresa are three women from different walks of life bound together by a similar pain; the loss of a child. In a destined meeting in a small village in Kroboland, the women journey together to redemption, love, life and forgiveness as they renovate a dilapidated clinic for the villagers.

It was speculated that African-American actress Nia Long was confirmed for one of the lead roles, this role eventually went to award-winning actress Kimberly Elise who has previously starred in movies including “Diary of a Mad Black Woman”. The stellar cast includes Omotola Jalade-Ekeinde, John Dumelo, Ebbe Bassey and Ama K Abebrese.
Check out photos from the set of the movie and look out for “Ties That Bind” when it hits cinemas in a few months. 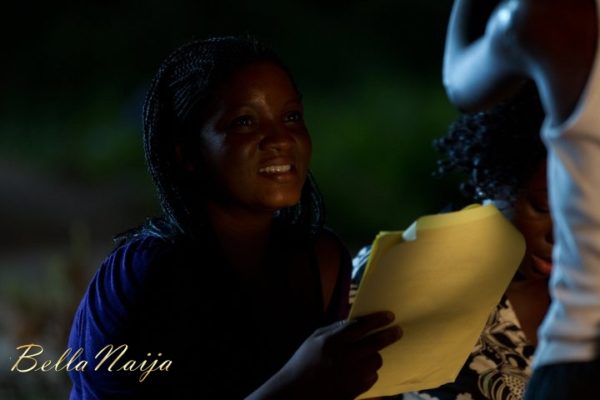 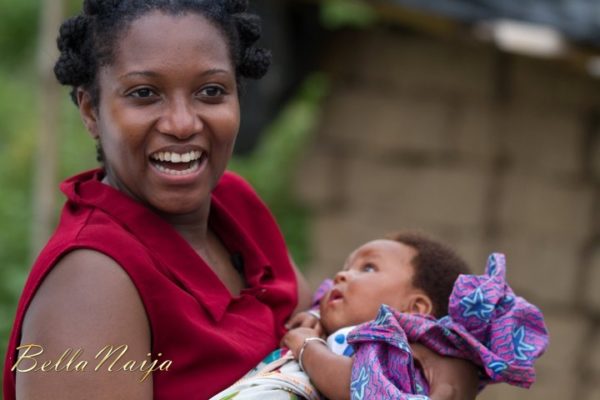 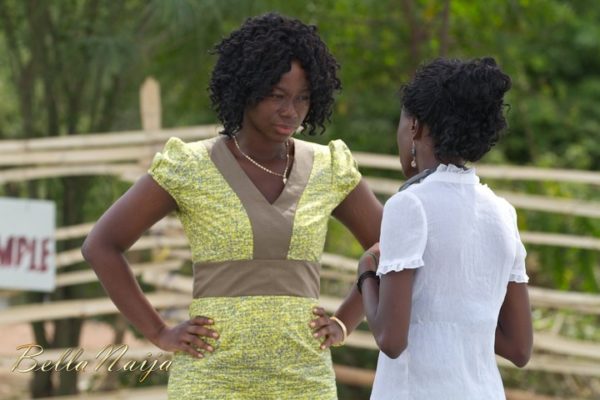