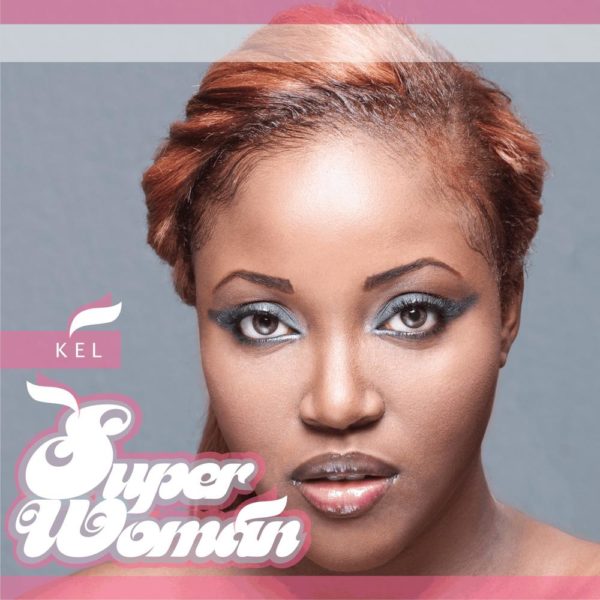 Last week, we featured new material from Kel: Shayo & Move – the first of a three week music release spree. The second outing which also happens to be the 2nd single from Kel’s yet-to-be-titled-album.
Superwoman sees Kel feature soul-diva, Lami on the hook. The track was produced by Sleekamo.

New Music: POPE – All Of The Lights (Cover)