BN Bytes: Darey's UK Invasion - Spotted with Tinie Tempah at the Keep A Child Alive Ball & Snapped by the Paparazzi at Selfridges

Nigerian music star, Darey is currently completing a whirlwind press tour in the UK. Darey is gearing up to release his first UK single, “The Way You Are” on the 19th of June 2011.
As part of his promotional schedule, Darey attended Alicia Keys’ annual Keep A Child Ball. The prestigious event raises funds to provide treatment and support for children living with HIV and AIDS in Africa. The £1,500 a ticket event was co-hosted by Alicia Keys and DJ Mark Ronson. George Michael was scheduled to perform but pulled out at the last minute due to illness. They should have called Darey to fill in! 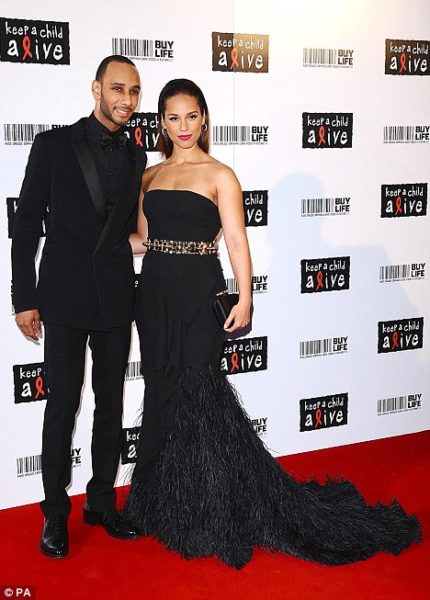 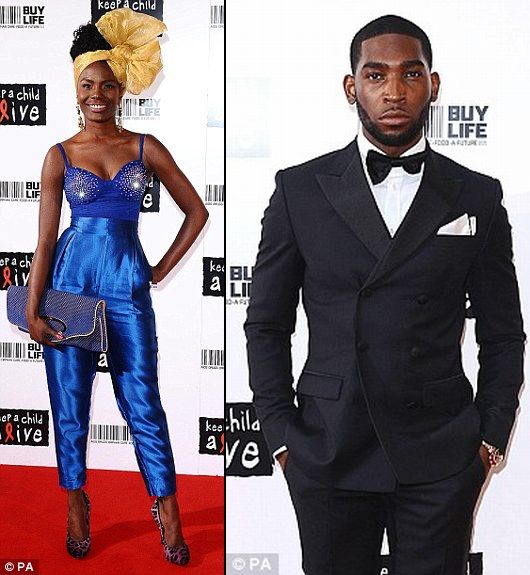 Darey was also “snapped” by the paparazzi as he exited London department store – Selfridges. Darey was approached by several fans who recognized him and he happily signed autographs and posed for photos with them.
Photos below.