Last week, BN Bargains gave you the chance to be front row and center at The Big Friday Show launch party. The new edgy Friday night music and entertainment show from MTV Networks Africa and STV also aired that day for the first time.

And guess what? Legendary Nigerian comedian Basketmouth, and recent father of two was revealed as the host of The Big Friday Show and he promises the show will give you more entertainment than a Super Eagles and Black Stars soccer match, more gossip than a group of women in a hair salon and more videos than Alaba has to offer! And it sure did.

Airing every Friday night at 6PM from 5th August, The Big Friday Show will bring fireworks, fun and Nigerian youth culture to Friday night TV. Every episode will feature interviews with the hottest Nigerian celebrities, entertainment news and gossip from the digital sphere in C-von and Bella Naija’s VLog of The Week, a club review highlighting the best places to party when the weekend lands and a restaurant challenge where Lagos top chefs create “The Big Friday Show Special” for their menu. The Big Friday Show cameras will regularly be out and about in Lagos popping in the Rhythm FM studios to film an interview with one of their  DJs and their guest or prowling the streets for fashion darlings and disasters in ‘the Cool and the Fool’.

For all you out there that missed the show the only question on our lips are where were you? But not to worry BellaNaija.com has full gist for you of what happened at the show. Every week, Basketmouth will have a celebrity co-host and the pilot episode’s was Stella Damasus.

Stella Damasus looked stunning in a black ensemble. The accomplished actress was asked questions by a lucky audience member who was picked to interview her. She said her biggest turn-off in the opposite sex is bad breath and when confronted with the question who she would choose to kiss from Richard Mofe Damijo, Ramsey Noah or Van Vicker in real life, she chose Richard Mofe Damijo! Wow Stella Damasus was fun all the way till the end of the first Big Friday Show.

We can’t wait to see if Mo’Cheddah, the franchise celebrity star who has been announced as this weekend’s co-host will make us all dance in front of our television sets to her hits like Ko Ma Roll, If You Want Me and so on. As one would expect from the funny man Basketmouth, comedy was a key component of the show with side splitting pranks, spoofs and zany skits bringing laughs to our faces and he also read out his hot pick of the coolest tweets, funniest emails, bizarre text messages and off the wall Facebook comments submitted by viewers.

Apart from Stella the first episode showed us 2Face’s seminal track ‘African Queen’ given a makeover as ‘African Weave’ a homage to fake hair (totally hilarious!) while Wiz Kid was the first celebrity on the receiving end of one of The Big Friday Show pranks!, the Naija version of Ashton Kutcher’s hit show Punk’d!

Viewers will play a big part in The Big Friday Show every week. The celeb interview of the week’s star guest will be a staple feature. Music authority MTV Base will ensure that The Big Friday Show features the best contemporary music, spotlighting the hottest music videos trending on Facebook, Twitter & sms in the The BFS Jams Countdown. Up-and-coming Naija artists will also get chance to shine on the programme, getting their music played to close out the show, if they successfully complete the studio challenge.

Guests at the Press Conference 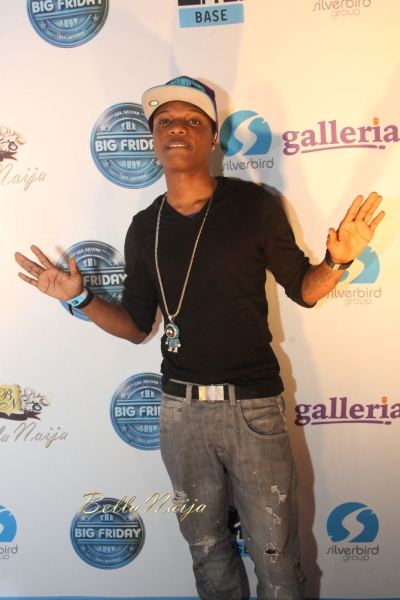 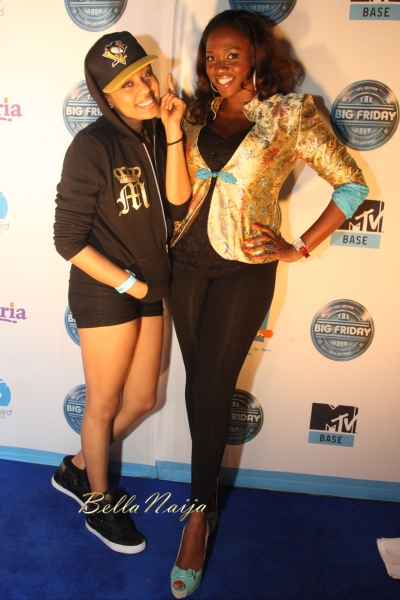 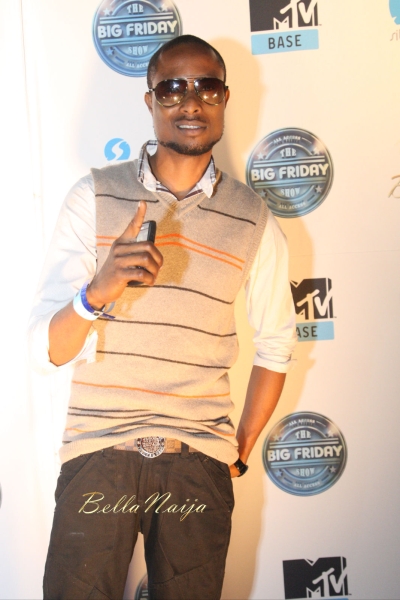 Omalicha and Vixen Of STV 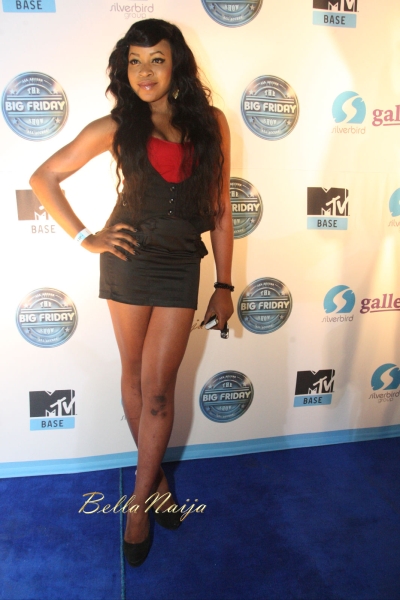 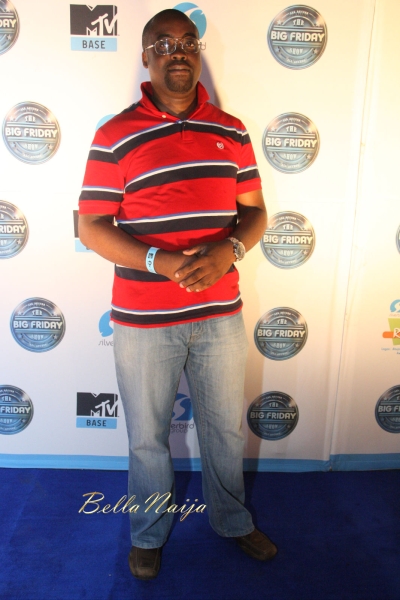 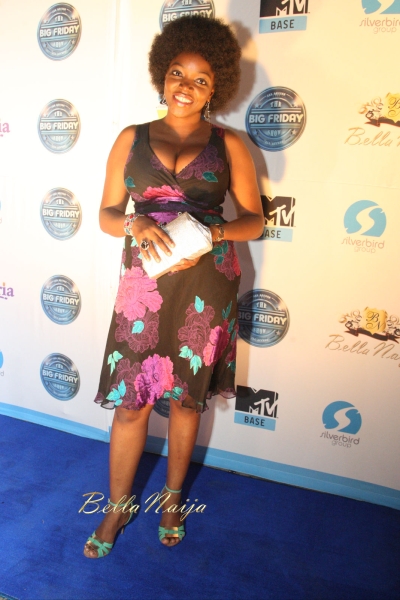 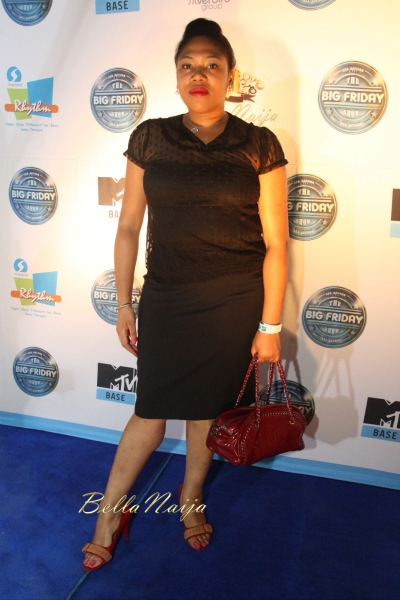 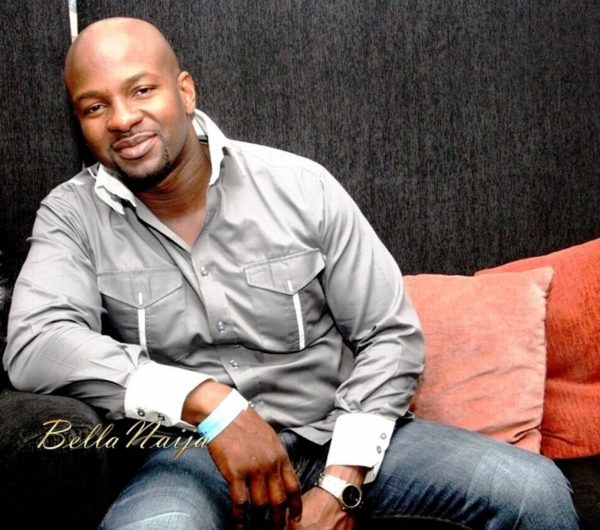 Waje and Muna on stage

Fast forward to the MTV Base block on STV every Friday at 18:00-19:00 for your big, big, big helping of The Big Friday Show.

‘In Love With Nature’- Handcrafted Jewelry by Dabanga

The Best Thing I Never Had