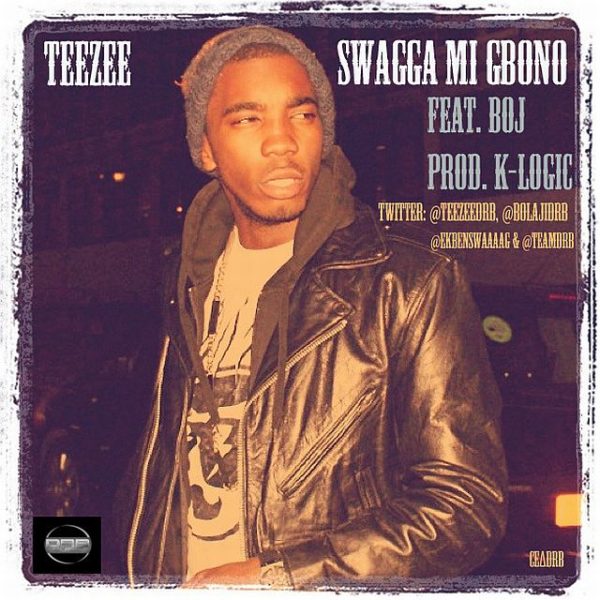 TeeZee (Teni Zaccheaus) is one of the founding members of upcoming music group DRB. As a young boy he always had a passion for music ‘I was one of those kids that wanted to know the lyrics to every song out!’ he proclaims.

The new single called ‘Swagga Mi Gbono’ is his latest solo offering featuring fellow group member BOJ. This year, TeeZee has already featured on songs with artists such as Davido and has worked with producer Adey, now it’s for him to show us his prowess with his very own Christmas banger ‘Swagga Mi Gbono’. The track was produced by Ayo K-Logik.

This One’s For the Sparklers! Exclusive Photos from the “London Life Lagos Living” Book Reading Event