‘The Geeks Are Here’ was the phrase spread out on the streets of Lagos as the growing telecoms brand launched its new innovation.

The Etisalat Geek Force is a team of technology savvy and courteous sales staff who have been jointly trained by Etisalat’s in-house faculty and original equipment manufacturers (OEMs) to provide advisory services and to resolve technical issues on various devices at designated Etisalat Experience Centres.

Director Retail Sales, Etisalat Nigeria – Charles Ogunwuyi explained the aim of the Geek Force. He said “Etisalat is proud to introduce yet another innovation aimed at helping our customers make informed decisions on the technological investments they have made. The Geek Force teams will ensure that queries and device related issues encountered by our customers with modern communication gadgets like BlackBerry, other Smart phones and Modems are attended to in a professional manner. All our Geeks are trained by our own in-house faculty and the original equipment manufacturers (OEMs) such as Nokia, Blackberry, Samsung, Huawei and ZTE and have the skill set to install, configure, synchronize and set up email accounts, upgrade OS, set-up wireless connections and provide technology consultations amongst other things” and he further explained the company has also established an interactive forum between the Geeks and customers using a Facebook page called ‘Geek Corner to enable customer questions and queries to be dealt with accordingly.

And he concluded by saying “We are always providing Nigerians with innovative products and services as well as the best value possible. The ‘Geek Force’ is a first of its kind in the industry and will enhance our customers’ communication experience”

Photos from the Geek Force Launch 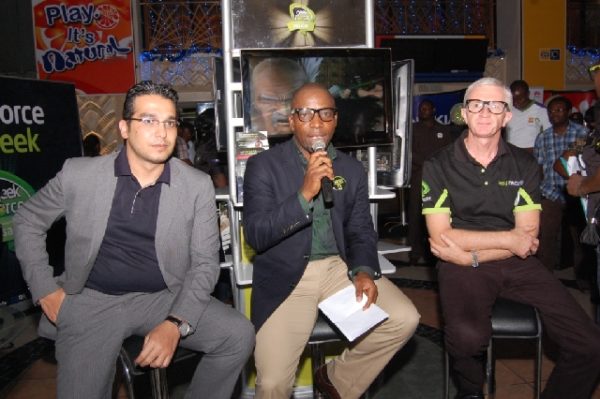 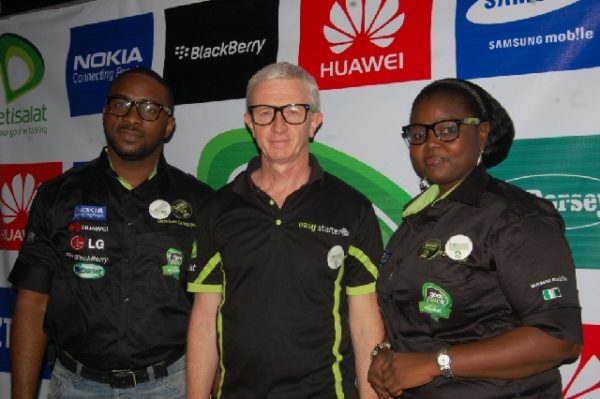 Related Topics:EtisalatEtisalat Geek Force
Up Next

Help, My Child is Fat!