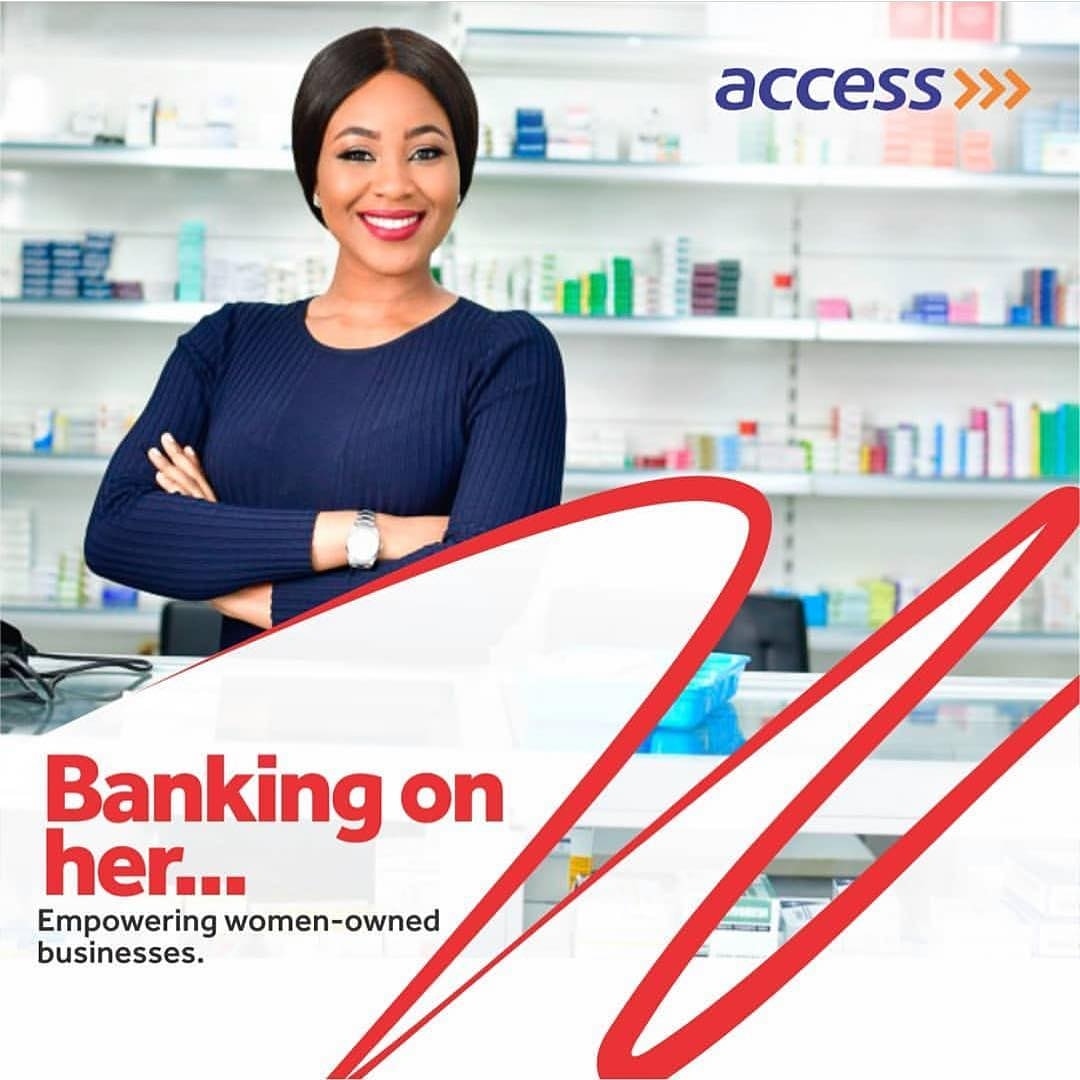 Everything you need to know about Erica Nlewedim

Erica Nlewedim participated in the 2014 Most Beautiful Girl in Nigeria (MGBN) pageant where she quickly became a fan favorite and won the Most Photogenic award.

She began her acting career in 2015 with a leading role in Secrets and Scandals, a series produced and directed by Elvis Chuks. In the last four years, she has starred in a host of television series and films, including Flatmates, Royal Castle, Being Farouk, Made in Heaven, Once Upon A Night, The Paternity Deal and Fractured.

Erica plays a supporting role in the movie, Hire A Woman currently showing in all the cinemas nationwide.

You may have seen her face on some billboards too!

She is currently one of the leading faces in the new Maltina television advert coming soon.

In such a short period of time, Erica has successfully walked into the Nollywood industry on the backbone of a successful modeling career. As her profile continues to rise, we are already tipping her for greatness and it is not hard to see why. 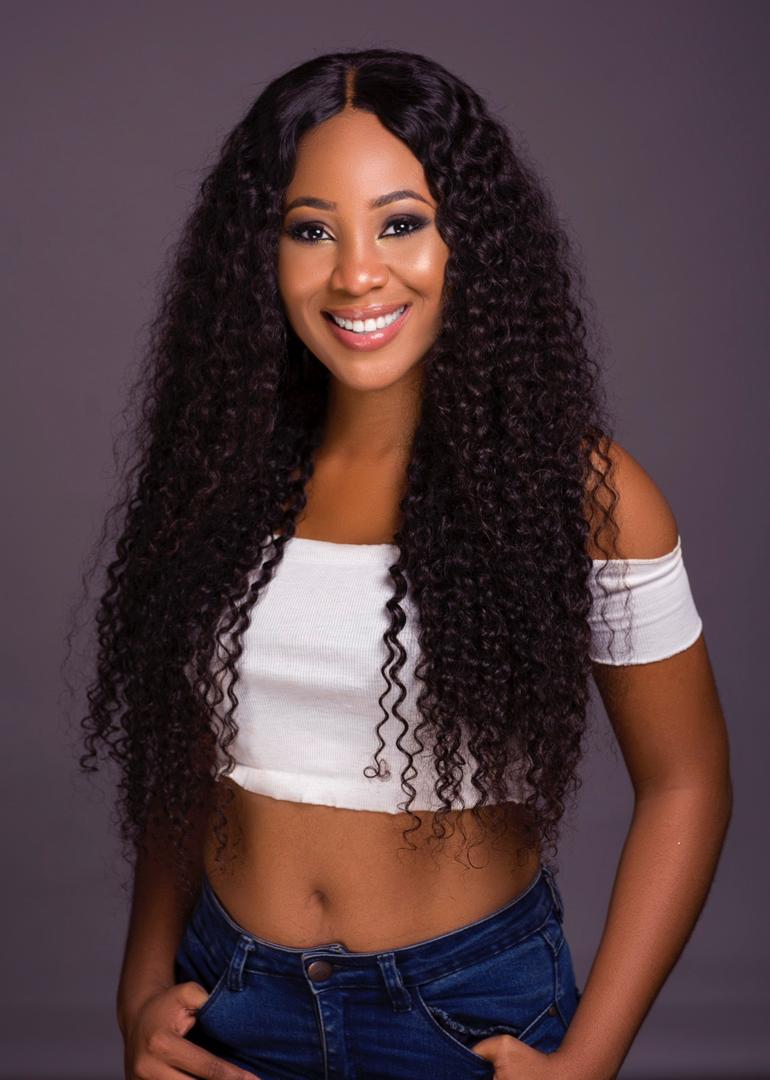 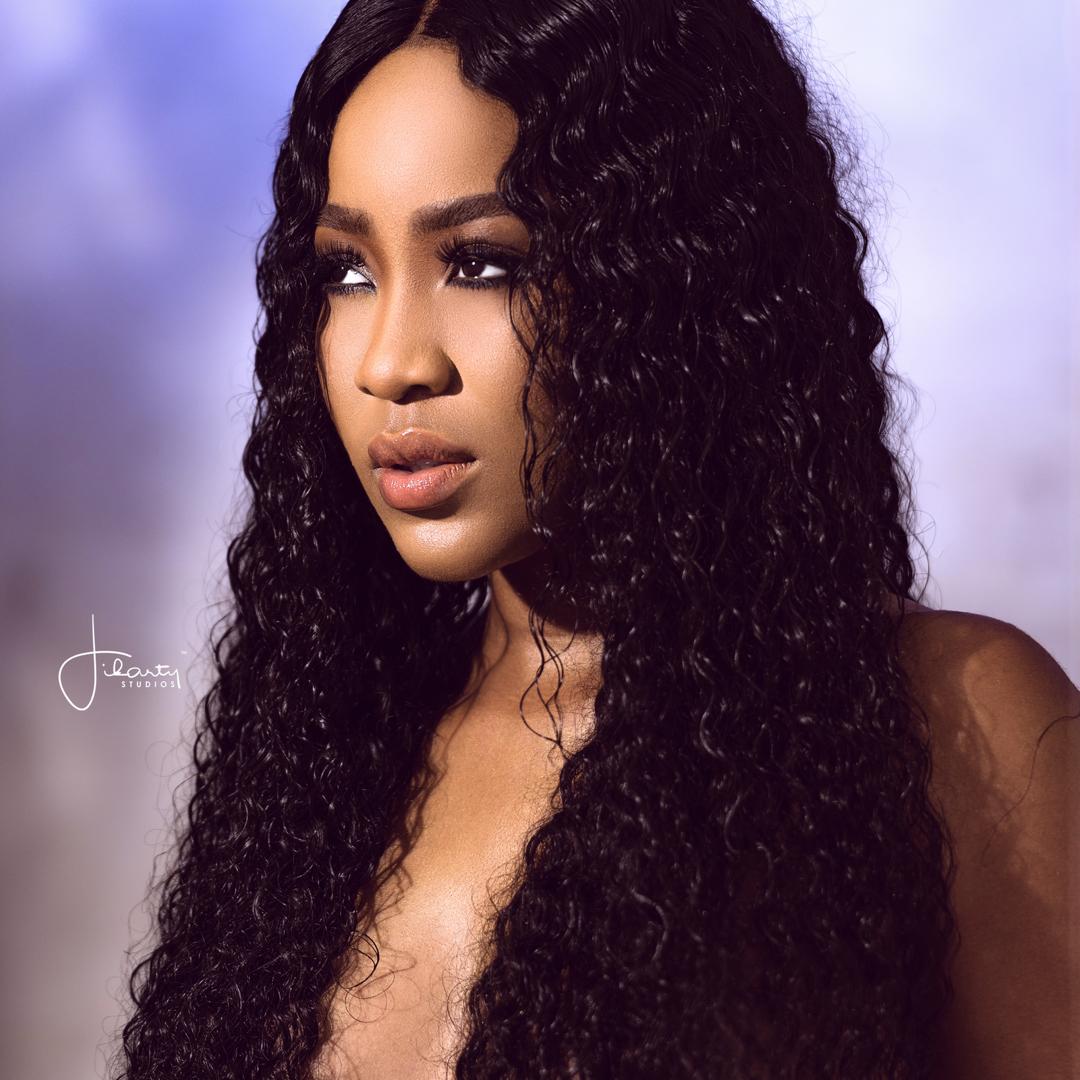