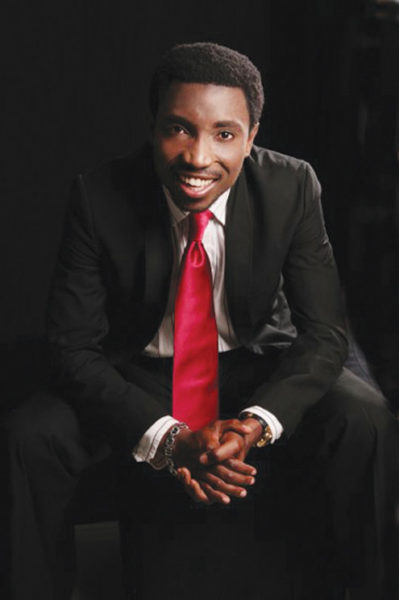 Timi Dakolo released his debut album “Beautiful Noise” earlier this year. One of the singles from the album is this track titled “So Beautiful” which features Elvis Larri.
Here is the brand new video.

WOW! Mercy Johnson the Bombshell on the December 2011 cover of WOW! Magazine