On Friday 23rd December 2011, the city of Calabar saw a damsel crowned the 2011 Carnival Calabar Queen. The new queen – Emem Udonquak (Final Year Student of the University of Uyo), who is now officially the Calabar’s Tourism Ambassador and spokesperson for Mothers Against Child Abandonment (An initiative of the Wife of the Governor of Cross River State Obioma Liyel-Imoke) battled it out for the coveted crown with over 30 contestants for 2 weeks.

Judging the contestants on the D-day were Betty Irabor (Editor of Genevieve Magazine), Darey Art Alade, Charles Okon, Chinenye Uwanaka and pioneer photographer Kelechi Amadi-Obi. Together they screened all contestants and chose the ultimate damsel who deserved the chance to wear the crown for a year.

The hosts of the day – Ivor Ekpe and Diana Mary promised to deliver an extraordinary show like no other and it was indeed a show not to forget. All the contestants came on stage to represent one of Cross River State’s tourist destinations, as they each appeared on stage, an audiovisual recording of their profiles was projected on huge screens, enabling the judges assess them on diction and poise.

Later on in the night, the contestants stepped on stage in sequined gold outfits to thrill attendees as they danced to a locally influenced remix of Beyonce’s track Single Ladies, thereafter changing into an array of national outfits and finally coming out on stage in beautiful floor length evening gowns courtesy of  Vlisco.

Music act and Judge of the night – Darey Art Alade bedazzled guests with his vocals by singing some of his hit singles, also at the event to perform was Waje and ex Most Beautiful Girl in Nigeria contestant – Munachi Abi who had everyone on their feet as they performed their hit track “So Inspired” and Temitayo George of the Idols West Africa.Comic act – Last Prophet was also present to make sure every attendee had a splendid night.

The anticipated event came to a close when Mrs Eme Affiah of the Cross River State Carnival Commission spoke about the need to eradicate the menace of child abandonment, mostly perpetrated by teenage girls.She called for sponsorship to keep the project going, shortly after her speech, there was a ballet performance by T’ka Martin and a dance routine by The Suspenders.

The 2011 Calabar Carnival Pageant which was sponsored by First Bank also saw Her Excellency Obioma Liyel-Imoke (First Lady of Cross River State) shed light on MACA’s cause and thanked the sponsors of the pageant.

Inside Studio Tinapa (Venue of CCQ 2011)

Some of the Contestants Backstage 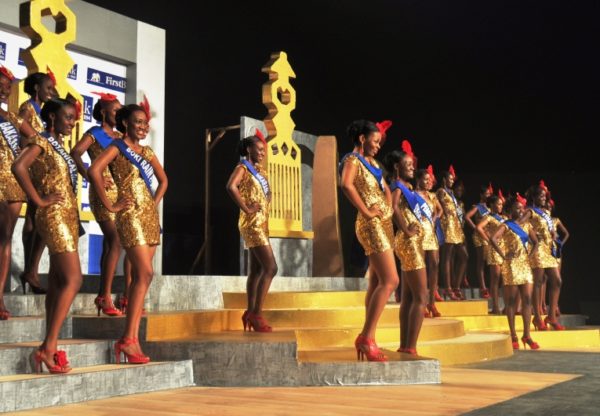 Miss Boki Rain Forest in an outfit she made herself 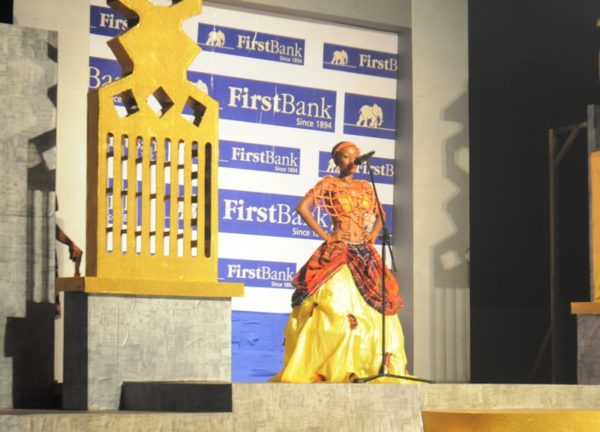 Miss Edgerly in her traditional attire 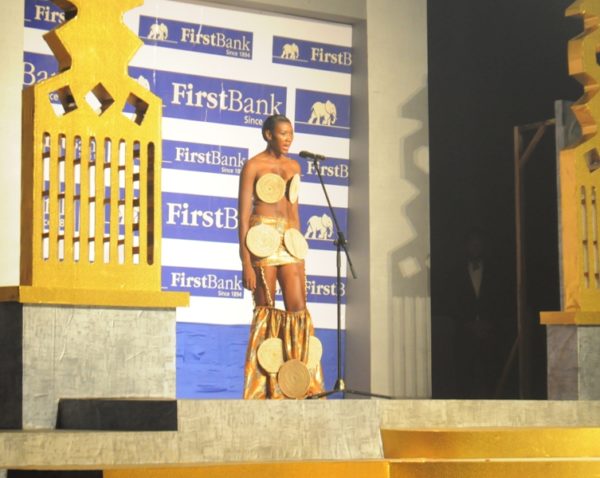 Miss Hope Waddell in an outfit made by her

Contestants in their evening outfits 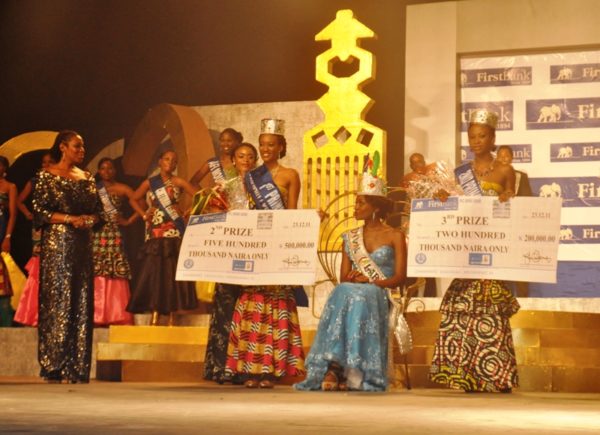 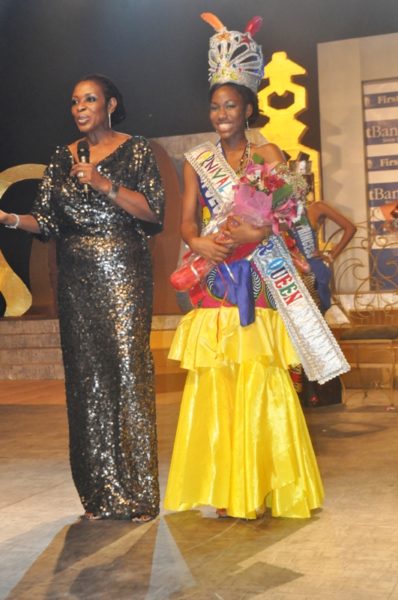 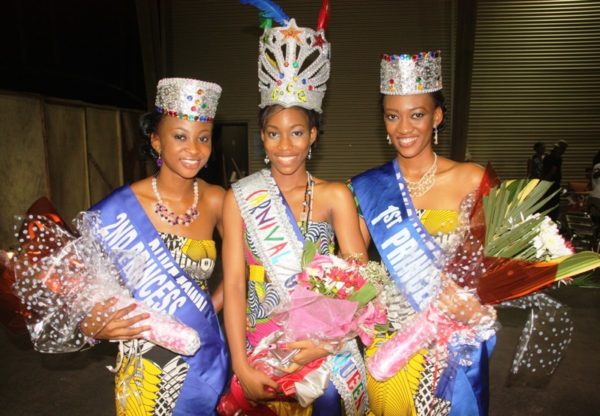 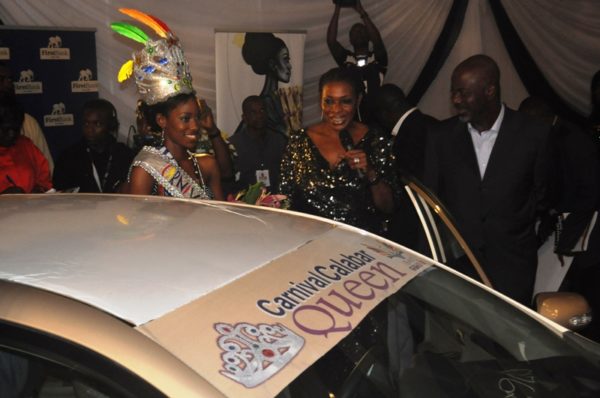 Related Topics:Carnival Calabar Queen
Up Next