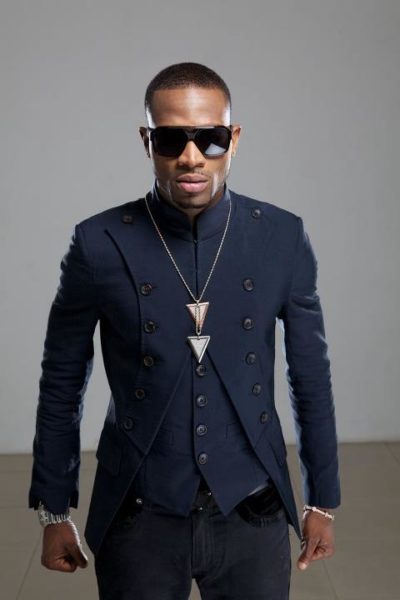 Check out the brand new video for D’banj’s track “Entertainer“. Anticipation keeps building for his New York concert and his megahit “Oliver“.

According to reports, the “Oliver” video will feature an array of international music superstars. D’banj’s concert takes place on the 19th of February 2012 at the Irving Plaza in New York.

Music industry insiders are buzzing that D’banj’s New York Concert is his official introduction to the US music scene. Even though he has performed numerous times across the United States in the past, the scale and expectations for this event is extremely high.

Related Topics:dbanjMo'hitsnew video
Up Next