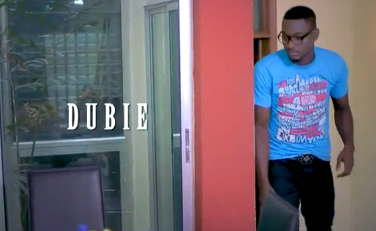 Star Quest Alum, Dubie has decided to venture into a solo career. Dubie was the former band leader of “The Pulse” who won Star Quest in 2009. The Pulse is the band most popularly known for their song “So Tey” and its remix with Busta Rhymes. Dubie‘s debut single as a solo artist, “Betrayal” is a very entertaining song that still remains conscious, political and with a message. Video directed by Soji Ogunnaike. Enjoy!

Related Topics:Dubienew musicnew video
Up Next