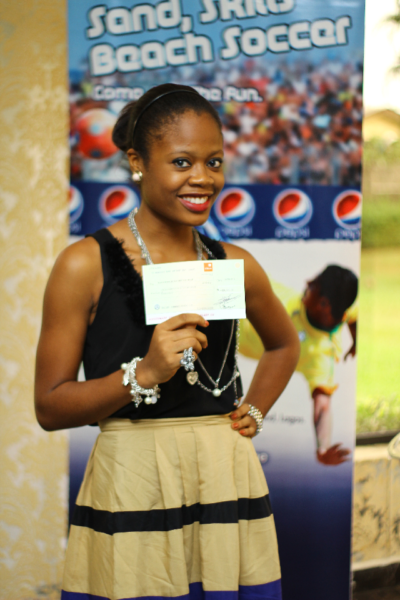 BN received over 117 entries and carefully shortlisted 12 finalists. 2,413 votes were cast by BellaNaija readers and 19 year old  Maureen .O. Maduadichie emerged as the winner of the competition. Staying  true to our word, here are photos of Maureen receiving her prize money and the cheerleaders in their uniform. 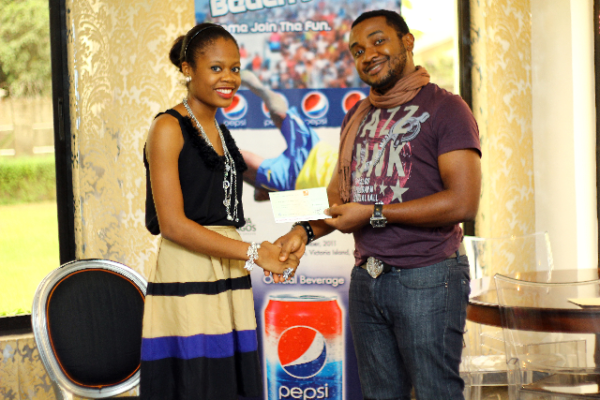 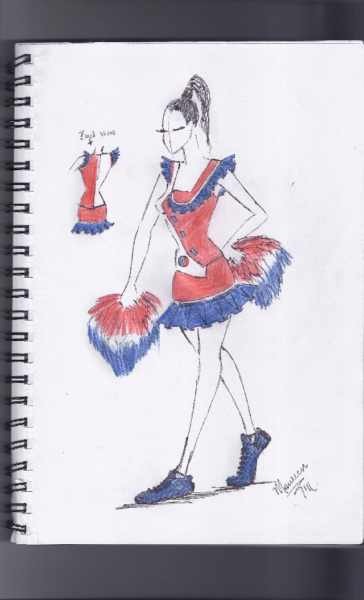 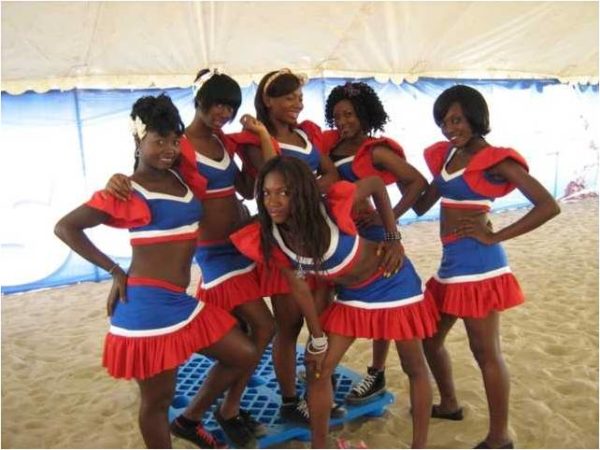