Davido Gets Risque on Stage in Malaysia | Watch His Live Performance at Club 11.45

Right now, he’s about to drop a new single “Constantly” which features the “Go Low” crooner, Wande Coal. I can’t wait for that to drop and he’s currently still on a worldwide tour. He announced on his twitter (@iam_davido) that he would be in Cypus, Ghana, Canada, Kenya and South Africa soon. 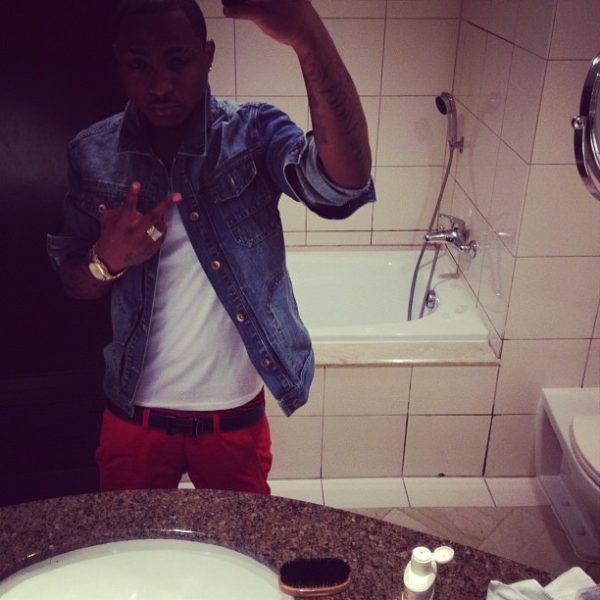 Davido Before The Concert in Malaysia

Recently, he just got back from a concert in Malaysia at Club 11.45 and from his performance, it seems like he carries batteries of energy with him on stage. Here’s a clip of Davido in Malaysia. Enjoy!

Related Topics:DavidoMalaysiawande coal
Up Next

Has Azonto Met Its Match? | Etighi, A New Dance Craze Sweeping The Land