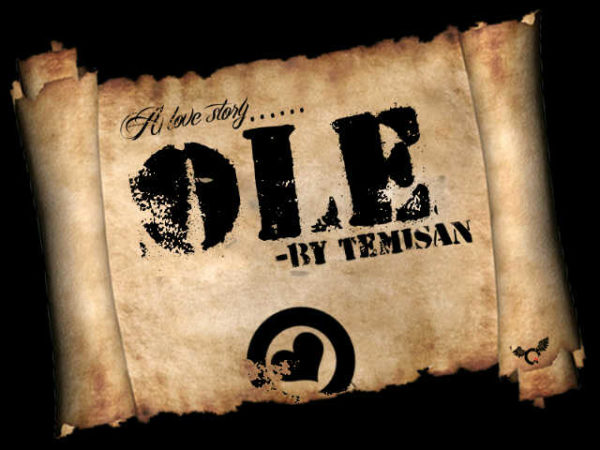 Finally, after a not-so-long wait since the release of his début single, “Ole”, Temisan has graced us with its stunning music video. The Down 2 Earth Records signed artist tells the tale of love and how a girl stole his heart. The video embellishes the love story and with the song’s simple yet catchy lyrics, there’s only one thing for you to do. The video was directed by Iykeman. Enjoy!