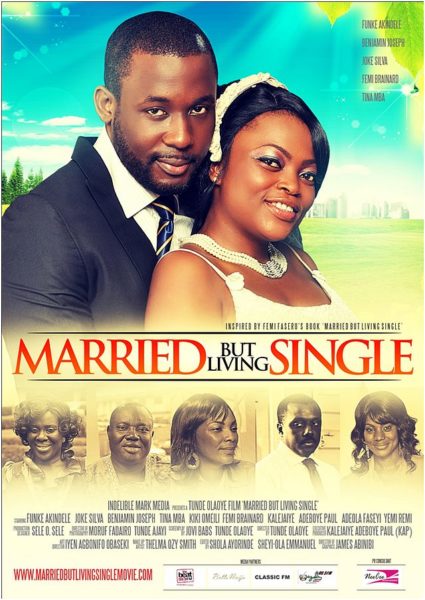 In February, BN exclusively showed you behind the scenes photos and the official trailer of one of this year’s anticipated movie – Married but Living Single starring Joseph Benjamin, Funke Akindele, Joke Silva, Tina Mba, Femi Brainard and many more emerging actors. 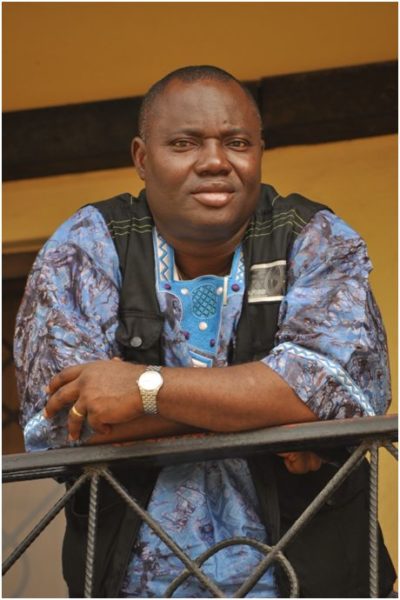 The Producer who also doubles as the Executive Producer – Kalejaiye Adeboye Paul spoke to Toolz on the soon to be released movie on her “Afternoon Drive” radio show. He said “I call it a film of all ages because it is a movie that portrays the family, a film that talks about our neglect of the home front, battery, it emphasize the need for the society to go back to the basics. When I say basics, if you look at the ills of the society, it’s rooted in the family upbringing, how do we bring up our Children and youths? What time do we have for our homes and how well do we cater for our homes”.

The two masters degrees holder in Public Administration and Business Administration from Lagos State University hinted that the movie dwells on a more concentrated career rather than a home. KAP as he is fondly called said “It talks about a blend between our career and the family. The film brings to memory the colossal collapse of the family values, to remind us of how we (The African Society) were in the beginning and how did we come of age? Where is the departure of the western civilization, colonization, the influx of alien culture, how much does it affects the Society? When was the last time you visited the Cinema to watch a local film? The film is rich in content, technical quality and in casts. It is not a mono tailored film but a poly tailored film that has a lot of dimension to it” 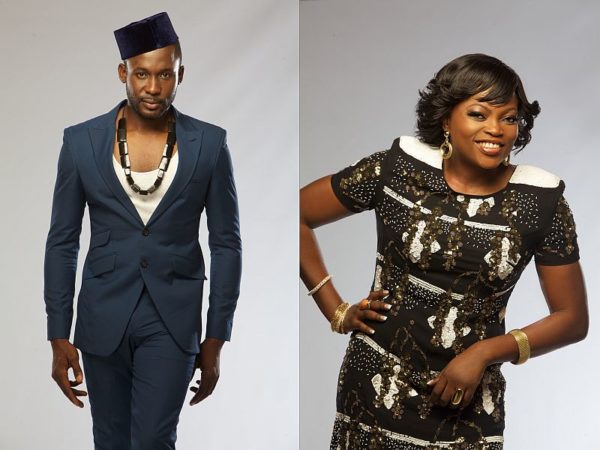 According to KAP, the movie will released in May with a world wide premiere. Speaking on the cast members, he said, “We looked at Funke Akindele playing the character that she has never played before, it’s the first time you’ll see Funke in a well diction movie different from her comic roles. Our choice was to look for a first class actress to play the lead role and we found comfort in Funke. Joseph Benjamin like we all know is a man who is calm and collective, I call him the young RMD, he is a dedicated actor whom you’ll love to work with. Femi Brainard is a cross over actor of both the English and Yoruba movie genre. In our quest for someone to boss Funke Akindele, veteran actress Joke Silva comes to mind. We felt the need for someone who could have a super imposition in terms of authority and control”.

The former lecturer urged Nigerians to cultivate the cinema culture like in the early 80’s and 90’s because lately home videos and DVD seems to have invaded the cinema cultures with people sitting at home watching movies alone which could be very boring.

We love the fact that Nigerian producers are pushing the boundaries when it comes to movie productions, with all the buzz that this movie is being known for, we hope it fully delivers. If you missed the feature on BN, here is the trailer.