Am I alone on this or is it just that we can’t get enough of  Goldie. The talented Nigerian pop sensation recently released her 2012/2013 Zodiac Calendar where she displays different personas for each of the 12 zodiac signs.

Here’s what Goldie had to say about her Zodiac Calendar “Since I believe in the stars, the movement of the planets and how it affects our environment, moods and eventually our personalities, I decided to create a Zodiac calendar because I want to share my perception of the zodiac signs and how it affects our personality traits with my fans. A zodiac calendar has the same days, weeks and months as a normal calendar, the only difference is that your months are guided by the astrological sign,  that is Aries, Taurus, Gemini, all the way to Aquarius and Pisces as opposed to January, February, March to December. Aries is the first star sign in the astrological calendar hence, why I released in the Aries Month. What I aim to achieve via my Zodaic calendar creation is to celebrate the strength and positive qualities of each star sign. So when people wake up in the morning, and they look at the day’s date, they can also glance through their zodiac personality traits/characteristics/strengths and harness these qualities in helping them achieve their goals for the day, week or year. I see it as a functional, character building yet entertaining piece of art.” 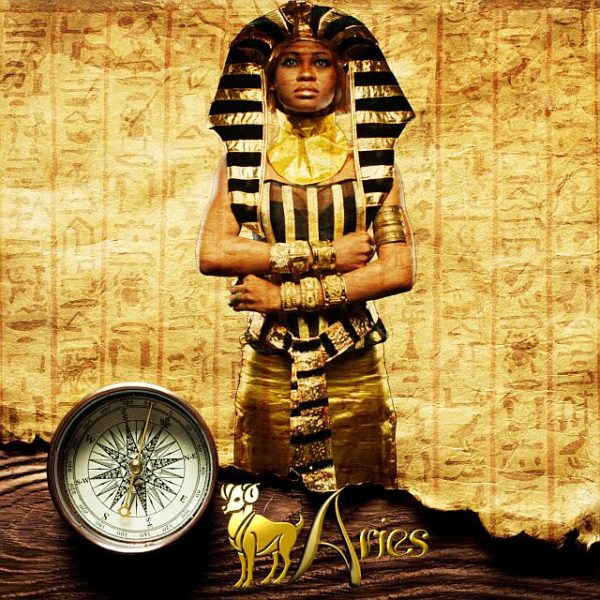 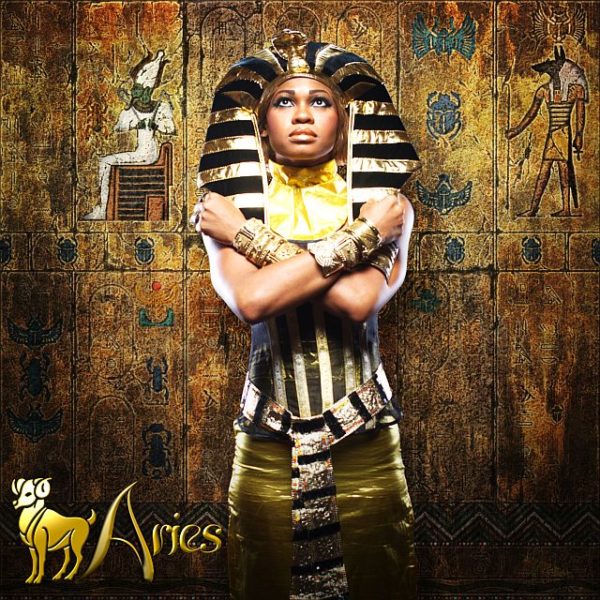 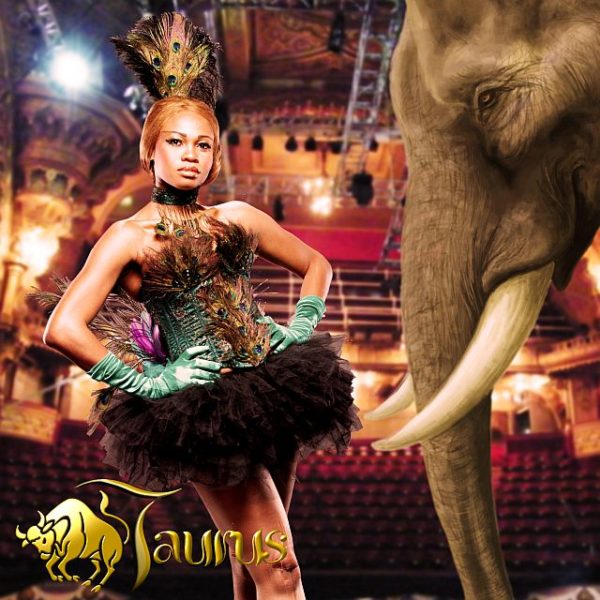 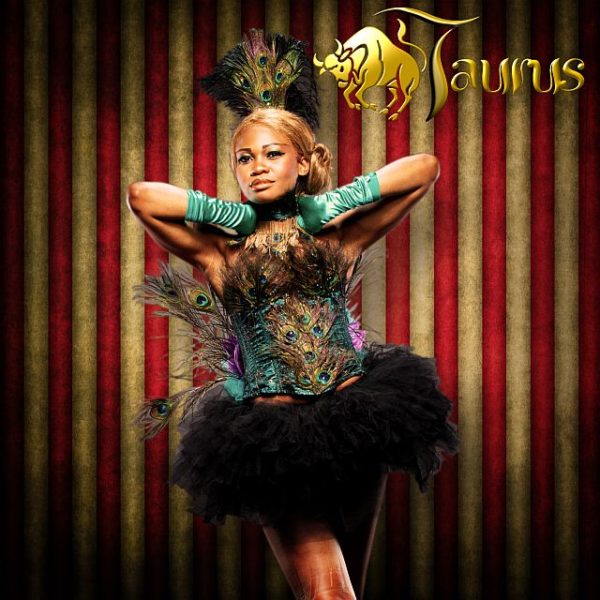 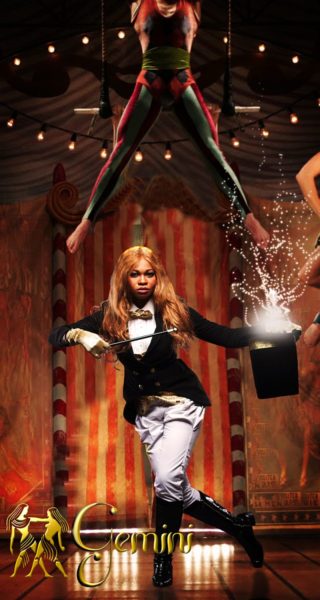 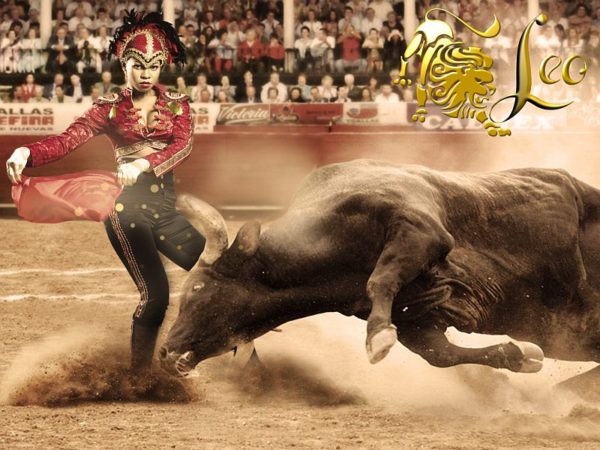 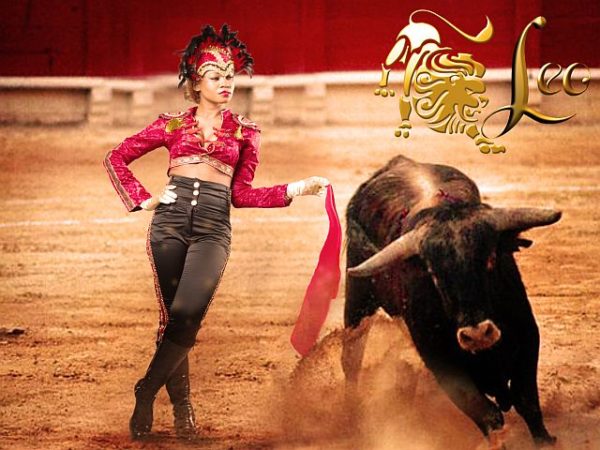 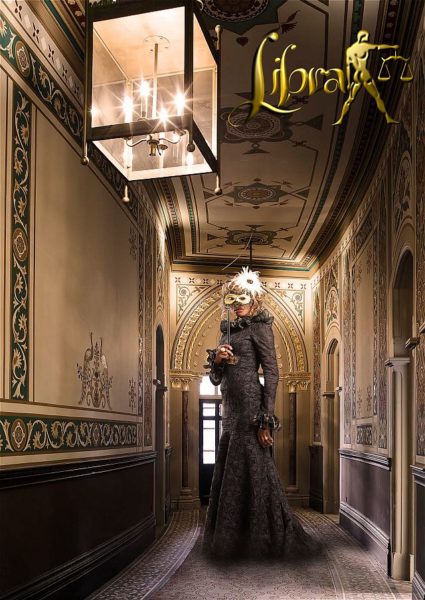 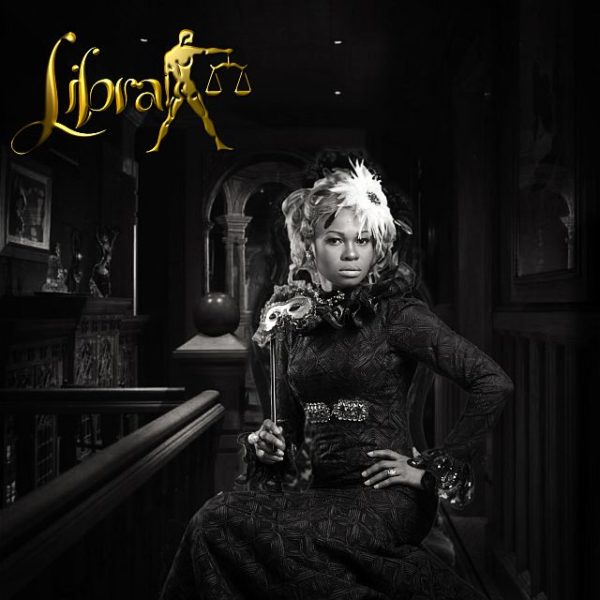 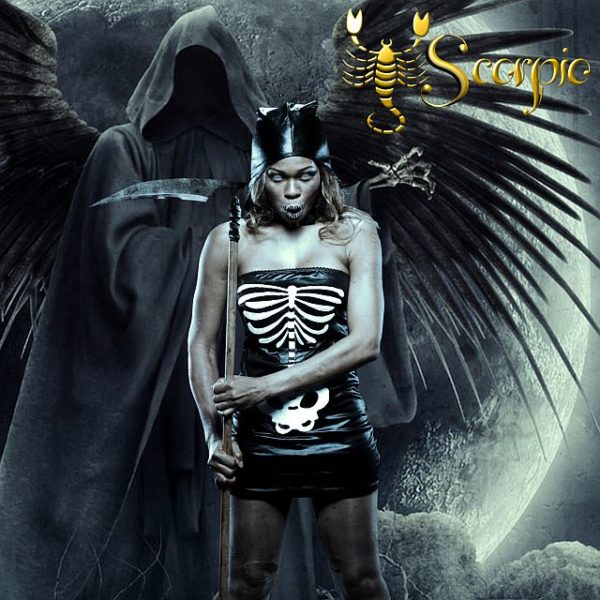 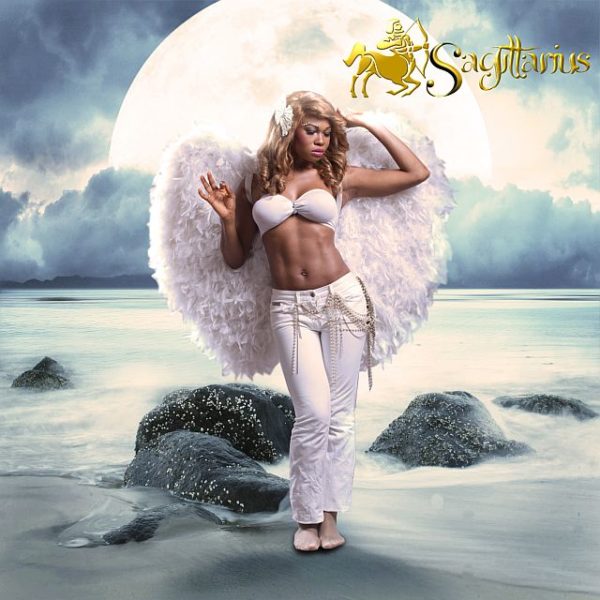 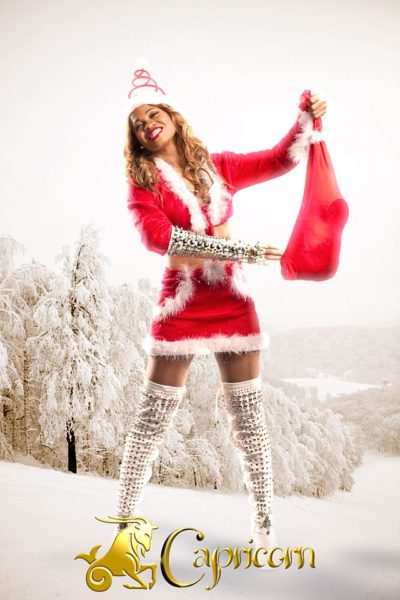 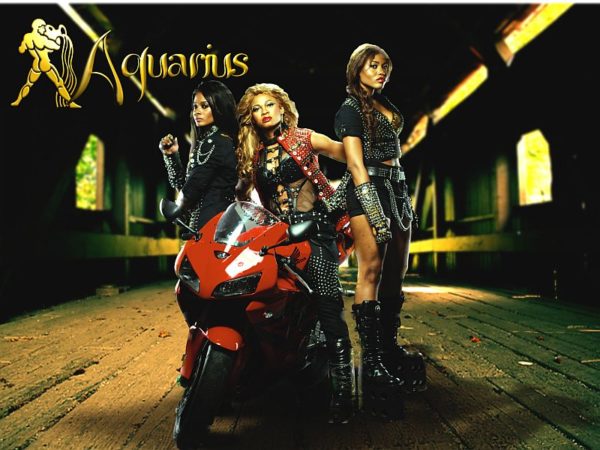 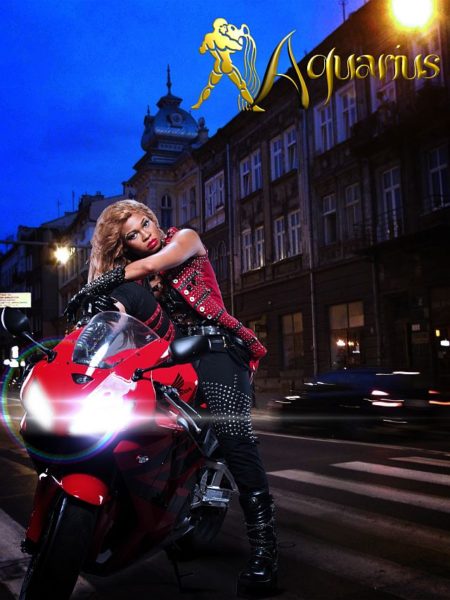 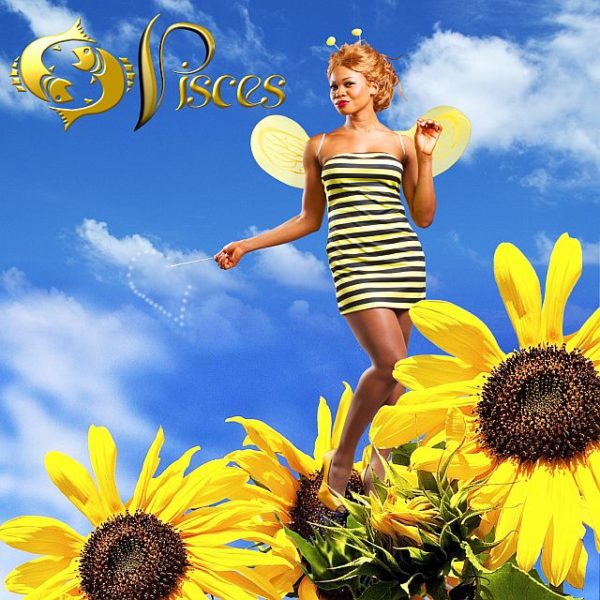 In other Goldie news, the songstress who was recently honored as a United Nation Youth Ambassador for Peace for her relentless efforts in charities and various social activities, is planning a nationwide tour to promote her Gold Reloaded Album. This tour is one to watch out for as Goldie is giving away a whooping $ 50,000 through her Gold Reloaded Album Contest.

Goldie is also embarking on a campaign called “Don’t Touch My Body” which fights against the discrimination of women in the Nigerian Society.She has gone to various schools to inform young girls about the warning signs.

If You Found N7.3 Million Somewhere and No One was Looking, What Would You Do With It?