BN Bytes: Wizkid Gets Nominated For MTV Iggy's Artist of the Week 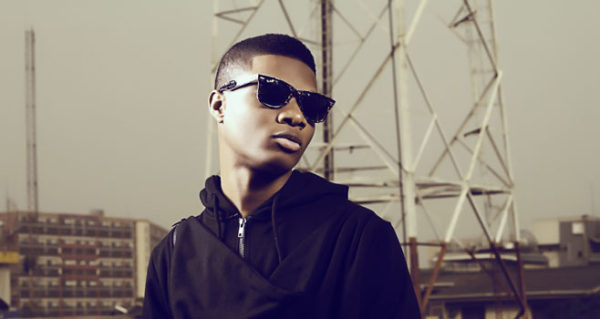 Even though so many people said that last year, 2011 was Wizkid‘s “year” and may probably be the biggest in his career, the twenty two year old superstar has been unrelenting with his hustle.

Just a few days ago, he was in Atlanta. And, with the buzz that his new singles “Azonto”, “Sisi Nene” and the EME collective “Baddest boy” have been building, along with numerous performances at shows and concerts as well as the EME Wizkid UK Tour at bay, it should be no surprise to anyone that MTV Iggy has put Wizkid in the spotlight.

Every week, MTV Iggy takes a round-up of the best bands and artists. On this week’s edition, Wizkid was in the round-up. So if you’re a fan of Wizkid and also want to promote good Nigerian and African music, {click here to vote}.

For more of MTV Iggy on Wizkid, click here