The D-Day was truly a night of glitz and glamour as some of the biggest names in entertainment came out for the finale show in full force. The show kicked off with a grand performance of Black Eyed Peas “I Got A Feeling” by the 10 evicted contestants. Thereafter, Pakurumo crooner Wizkid came on stage to electrify the audience with some of his hit tracks.

The finalists – Joe Blue and Mercy Chinwo got everyone jumping for joy when they performed a duet of the all time classic Taxi Driver by Bobby Benson, then Nigerian Idol season 1 winner – Yeka Onka came on stage to perform her single “Follow Me” after which Mr Incredible himself got every one on thier feet as he performed his hit track “African Rapper”.

Just before the moment of truth, the finalists got on the Nigerian Idol stage for last time to perform one of their greatest performances on the show. Joe Blue performed Olori Oko by Infinity and Mercy paid great homage to Fela Kuti by performing her own rendition of his hit track “Zombie”

Thankfully, the moment Nigeria had been waiting for finally arrived, Hakeem Bello-Osagie (Etisalat Chairman) stepped on stage and announced Mercy Chinwo as the winner. She was presented with the keys to a brand new SUV and a cash prize of N 7.5 Million.

Hmm! It seems ladies truly run the world as last year’s winner (Yeka Onka) was also a lady. As we all wait to see if a man breaks this record next year, we patiently wait for good music from Mercy who has a new single titled “The Moment”.

Photos from the Finale 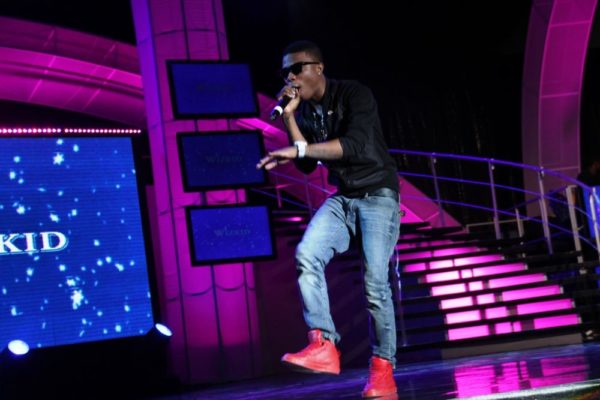 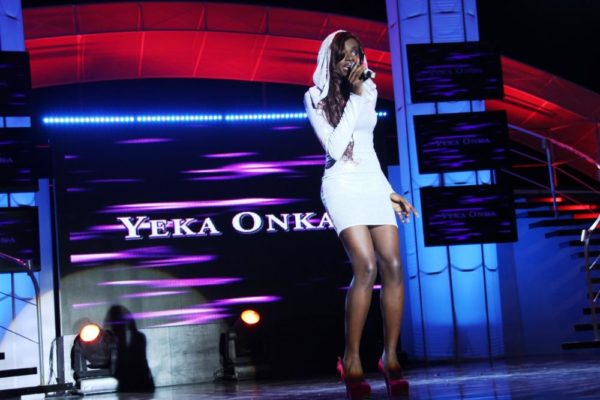 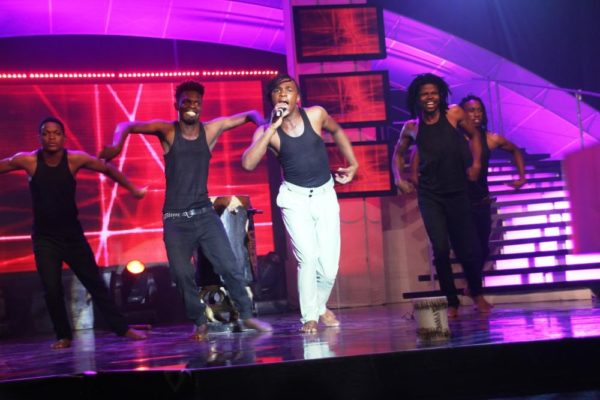 Mercy getting her "Zombie" on

And the winner is Mercy Chinwo!

Zooming off to the next level! Mercy Chinwo strikes a pose with her SUV