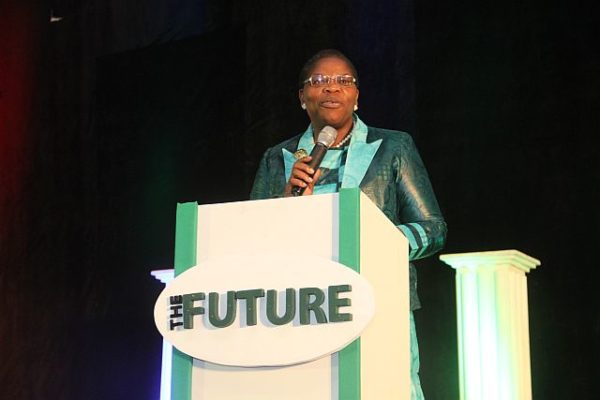 The event which kicked off at exactly 9 AM was hosted by Tolu Ogunlesi (CNN Journalist of the Year) and Adaure Achumba (E News South Africa Correspondent) and saw in attendance various dignitaries across Nigeria. Some of which were Obiageli Ezekwesili (World Bank Vice President) – who was also the headline speaker, Governor Rotimi Amaechi of Rivers State, Governor Kayode Fayemi of Ekiti State, Mallam Bolaji Abdullahi (Minister of Youth & Development) and many others.

Chude Jideonwo (Organiser & Director of The Future Project) kicked off the discussion with an engaging call to action from all the participants in the symposium. He said, “This is no time for dead clichés. This is not a gathering of politicians gaming for a piece of the pie; this is a hall pulsating with energy. Let us talk sincerely to ourselves about our own challenges, let us start a discussion that will not end.”

Expressing her upmost delight, Obiageli Ezekwesili said “This generation is optimistic, they are no longer prepared to be spectators, they want to be players, they want to get their hands dirty to make a difference. I am excited about this topic as it presumes that past generations have failed to meet the pass mark expected of them of them by the young generation.” and further said that once there was an agreement that the old generation had failed, the next step would be to address the problem of governance.

From Governor Amaechi’s perspective, the young people are placing the blame on the wrong people. He said “The basic problem is that the Nigerian economic system is flawed. The Arab spring was started by someone who was ready to stick his neck out. You all just gathered here as children of the rich to take over from your fathers”.

The young attendees participated fully in the interactive TED talks format styled session, exchanging ideas with the panelists and offering suggestions of their own. Chinedu Okafor (A Medical Student) said “I have had an unbelievable experience at this symposium, I was able to get exactly what the government thought of us, I did not accept everything I heard, but I learnt an amazing lot”

Other speakers included top individuals in the media, private and development sectors some of which were Dele Momodu (Ovation Publisher), Ndidi Nwuneli (Founder LEAP Africa) and entertainment guru Obi Asika. 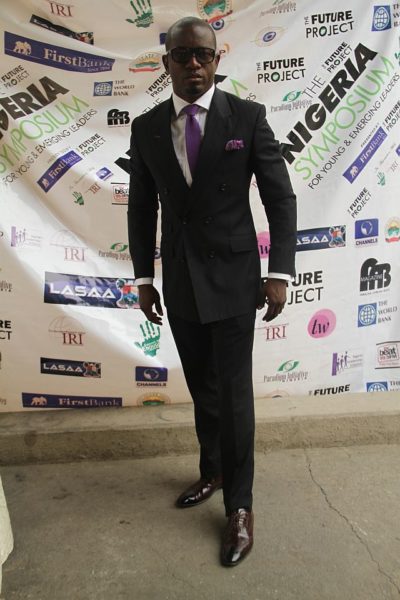 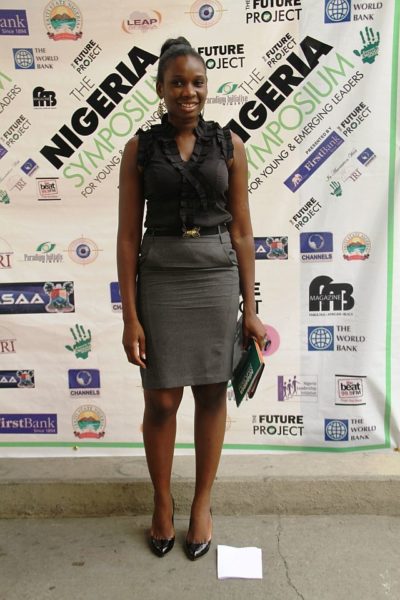 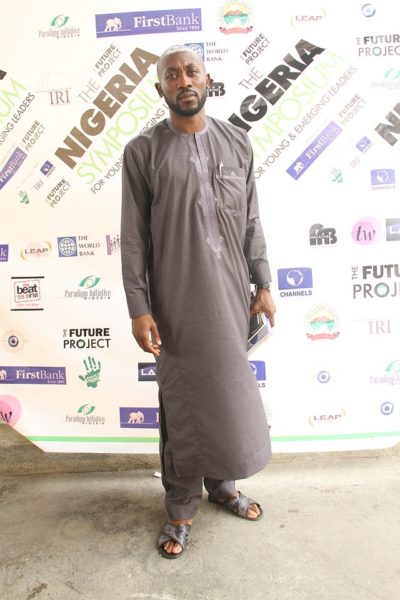 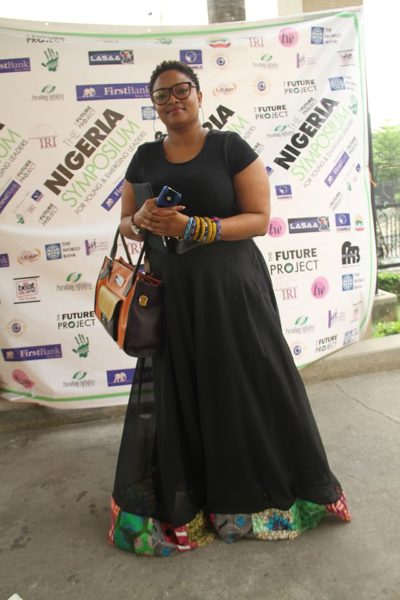 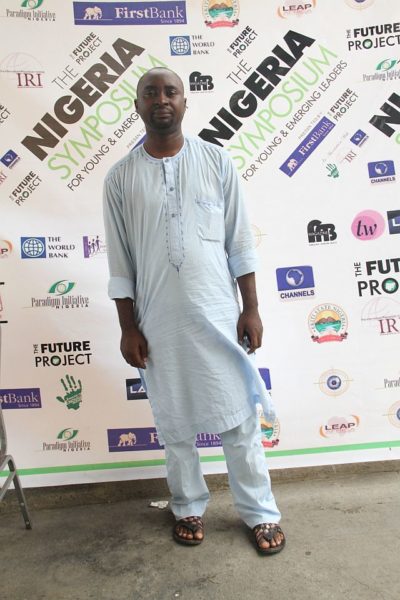 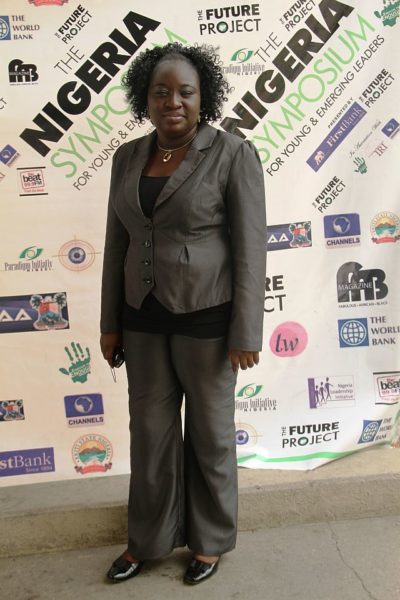 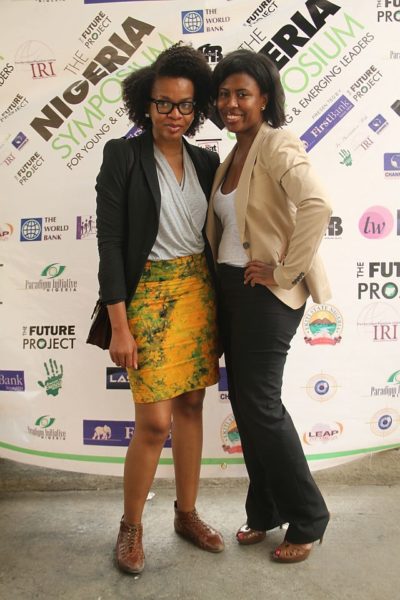 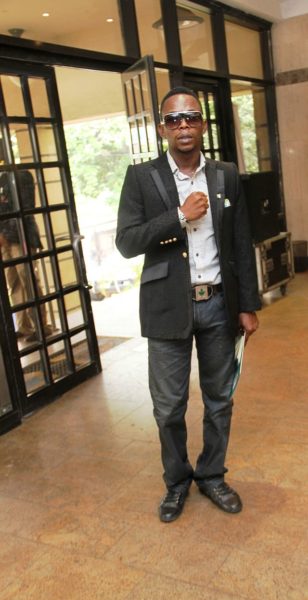 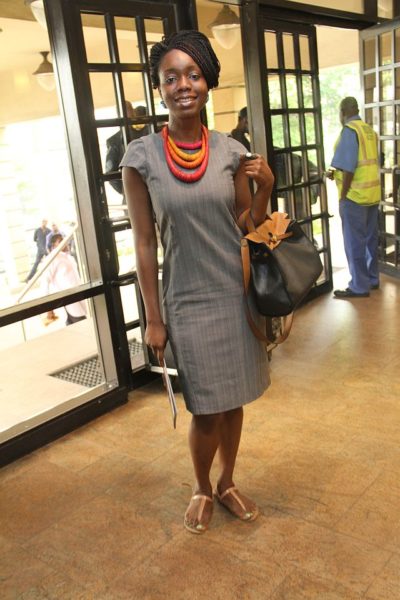 Standing Up for the National Anthem 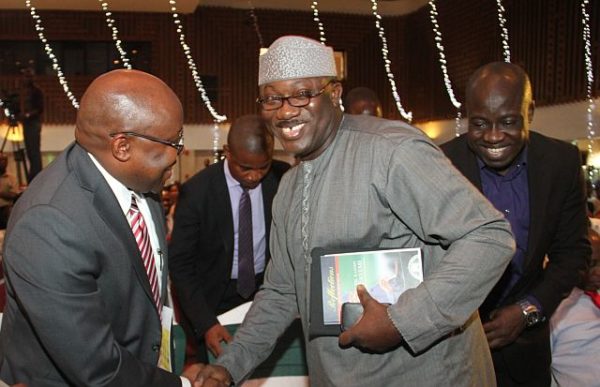 Governor Kayode Fayemi with other dignitaries

Cross Section of Participants at the Symposium

Timi Dakolo performing one of his many singles 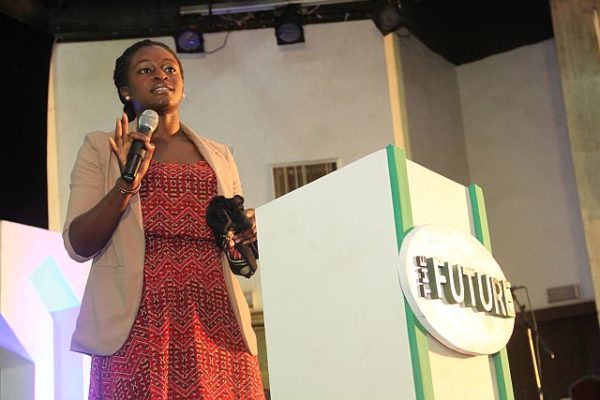 Adebola Williams (Founding Partner of The Future Project) has a chat with Prof. Pat Utomi 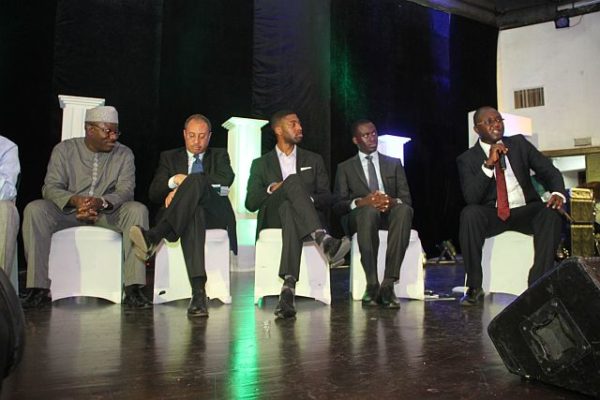 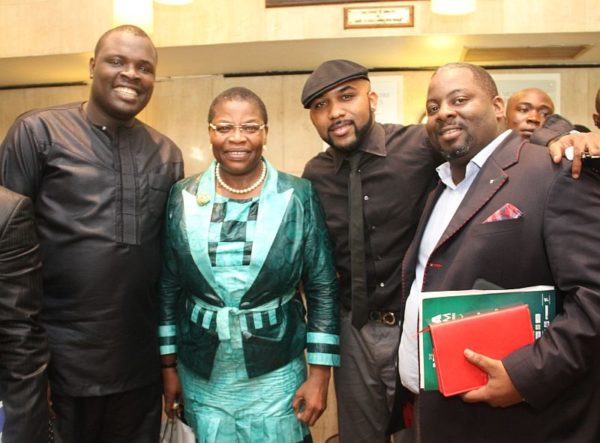