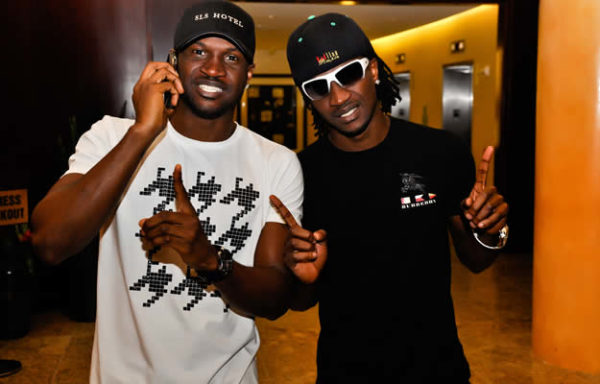 So, the crew at Trace Urban caught up with Peter and Paul Okoye to get the juicy scoop on their success, their affiliation with Akon as well as their fifth album effort, “The Invasion”.