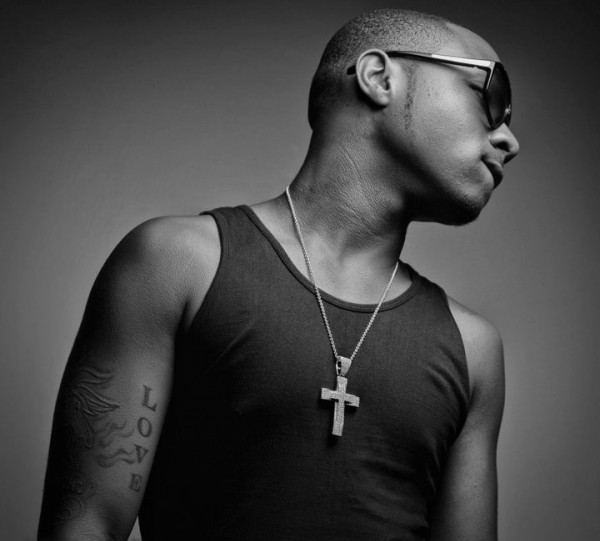 Sometime last week, an unfinished version of this song leaked on the internet and it was wrongly tagged as a Shina Rambo song, “Take You ‘Round The World”.

Actually, the song is called “Overseas” and it’s a Davido song featuring his fellow HKN label mate, Shina Rambo; which was produced by Davido and Shizzi.

The video for “Overseas” has already been shot in Miami and will drop in a few weeks. The video for “Ekuro” has been shot also. The HKN gang also promise a huge remix to the monster hit “Dami Duro” featuring a huge international act coming soon. It seems they are just getting started.

Related Topics:DavidoHKNShina Rambo
Up Next