'Things Fall Apart', Chinua Achebe’s Classic Novel Named One of the 50 Most Influential Books of the last 50 Years 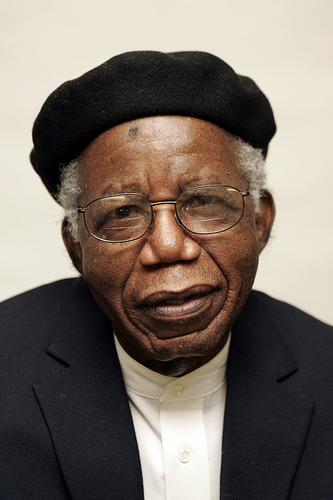 Chinua Achebe’s classic novel, ‘Things Fall Apart’ has been named one of the ‘50 Most Influential Books of the last 50 years’.

A group called ‘SuperScholar’ made this selection, naming Achebe’s first novel which was published in 1958 and translated to more than sixty languages as one of the 50 most influential books among books by other world acclaimed writers.

Achebe, who is the David and Marianna Fisher University Professor of Africana Studies at Brown University in Providence, RI, is the author of five novels, several volumes of poetry as well as essay collections. His latest book, ‘There Was A Country: A Personal History of Biafra’, will be published in September, 2012.

The books we chose required some hard choices. Because influence tends to be measured in years rather than months, it’s much easier to put older books (published in the 60s and 70s) on such a list than more recent books (published in the last decade). Older books have had more time to prove themselves. Selecting the more recent books required more guesswork, betting on which would prove influential in the long run.

We also tried to keep a balance between books that everyone buys and hardly anyone reads versus books that, though not widely bought and read, are deeply transformative. The Grateful Dead and Frank Zappa never sold as many records as some of the “one-hit wonders,” but their music has transformed the industry. Influence and popularity sometimes don’t go together. We’ve tried to reflect this in our list.

Chinua Achebe’s Things Fall Apart (1958), as the most widely read book in contemporary African literature, focuses on the clash of colonialism, Christianity, and native African culture.

A classic novel, it is certainly one of my favourite books of all times. 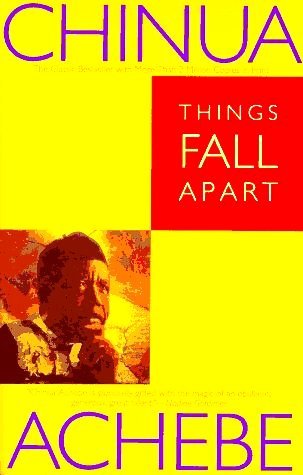