In attendance at the events to support the soul singer were some of Nigeria’s most seen celebrities and socialites including D’banj, Yvonne “Vixen” Ekwere, Olisa Adibua, K-Switch, Ikechukwu, Dolapo Oni, Toolz, 2Face Idibia, Tewa Onasanya, Alexander Amosu and a host of others.

BN was on the scene and we have all the exclusive photos from the event. Missed the event, never mind, the next LoudNProud Live Series will take place on Saturday 14th July 2012, till then, check out the photos. 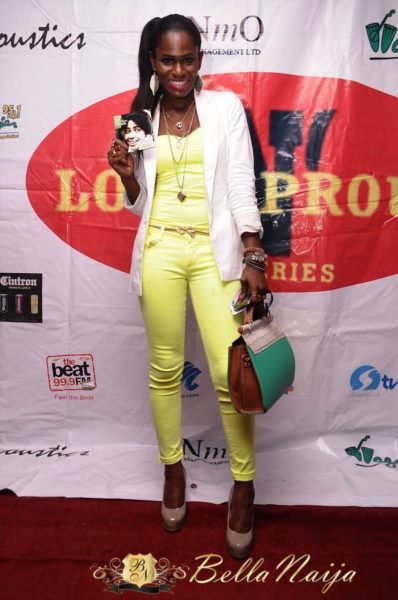 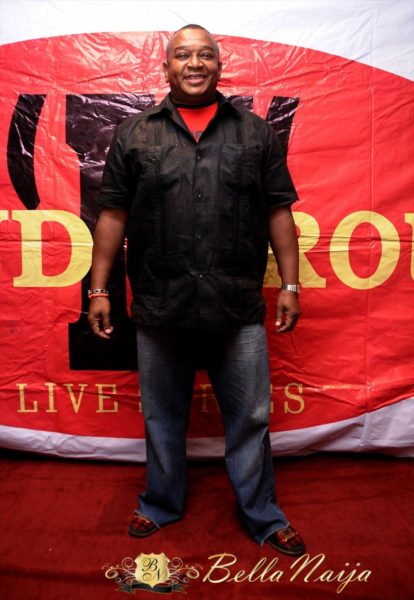 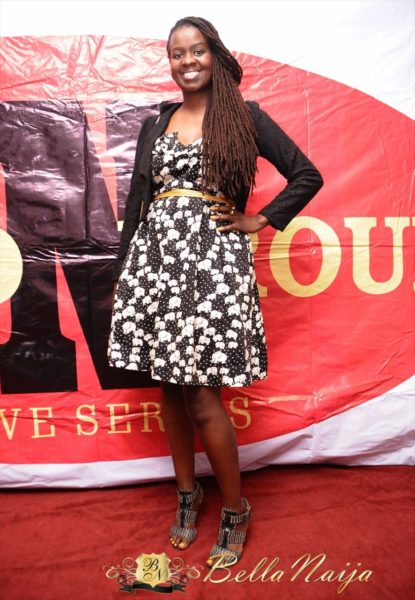 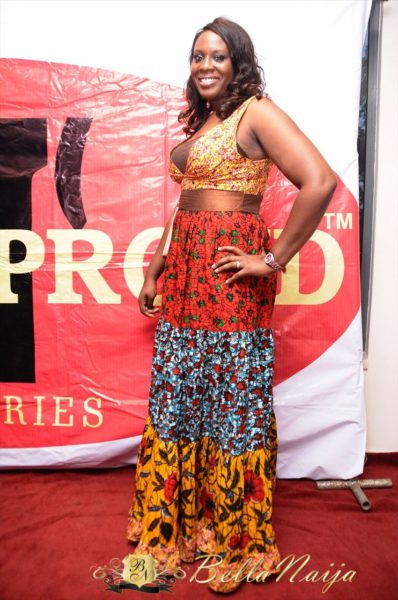 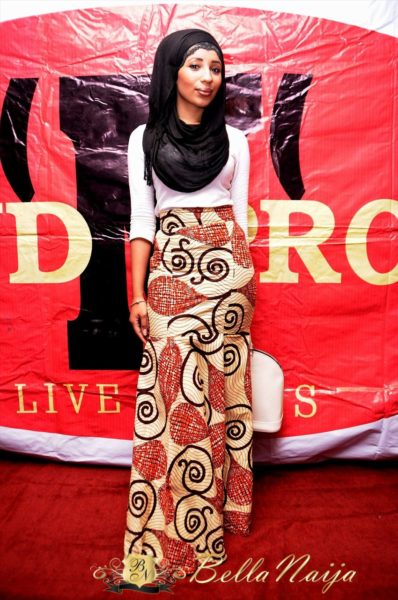 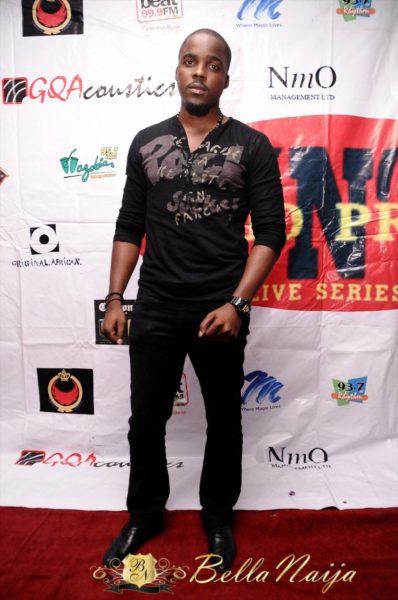 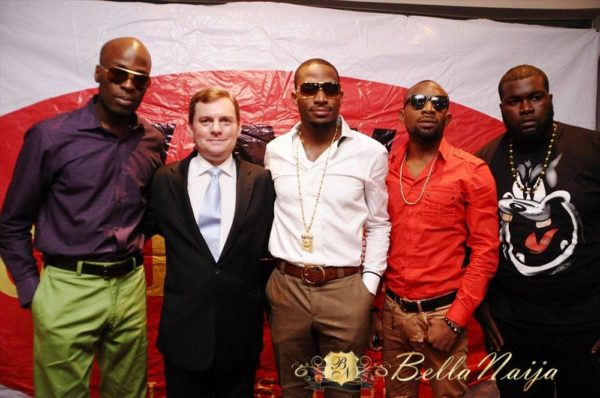 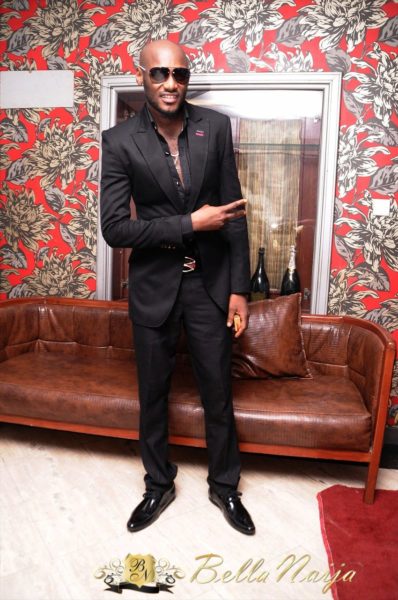 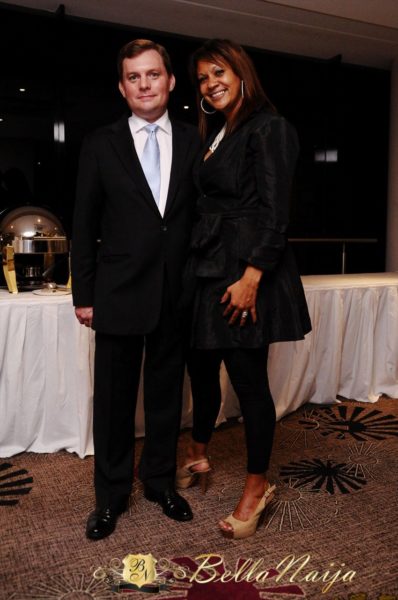 Simon Grindrod with his wife 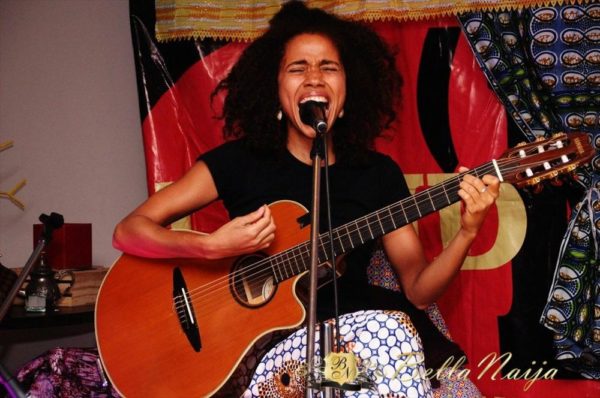 Nneka sings one of her soulful numbers 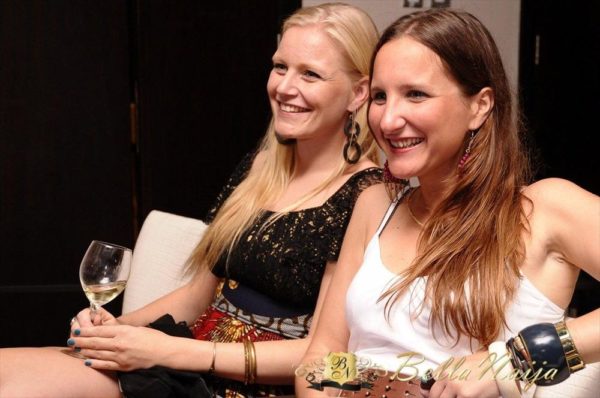 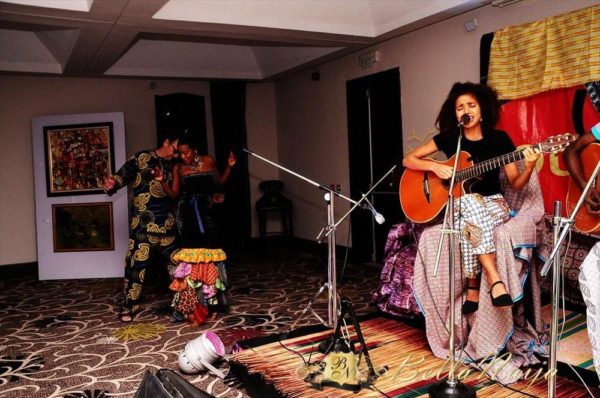 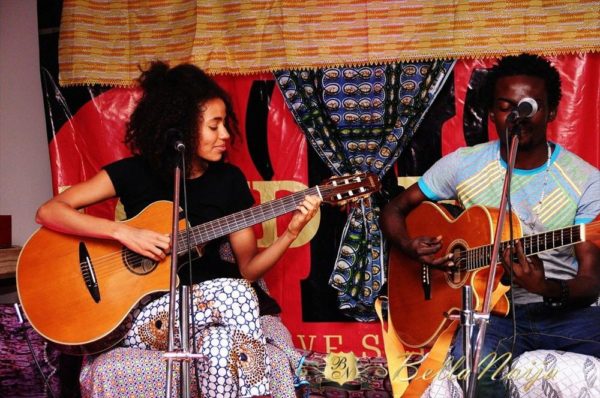 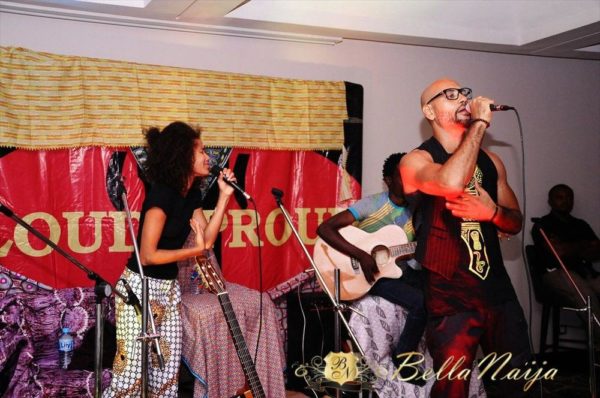 Nneka on stage with Babatunde 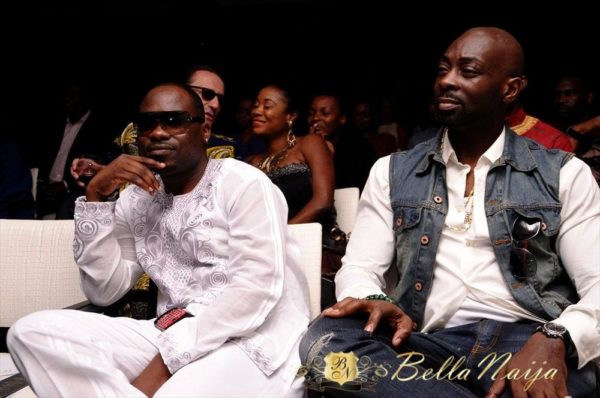 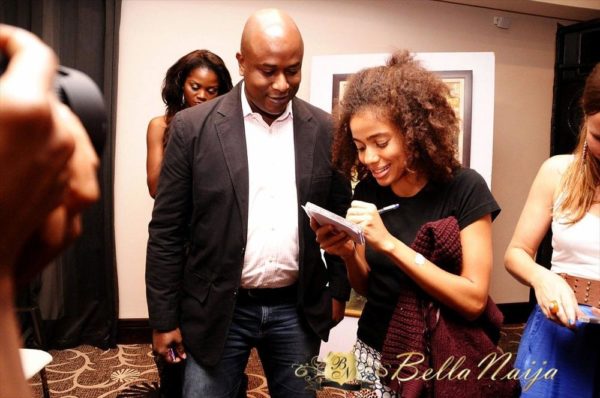 Nneka signs her Soul is Heavy album for a fan 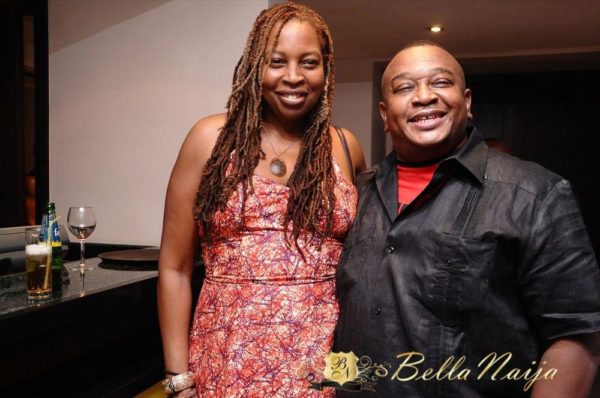 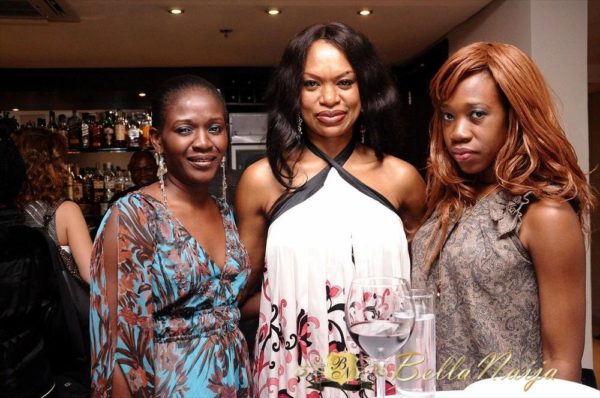 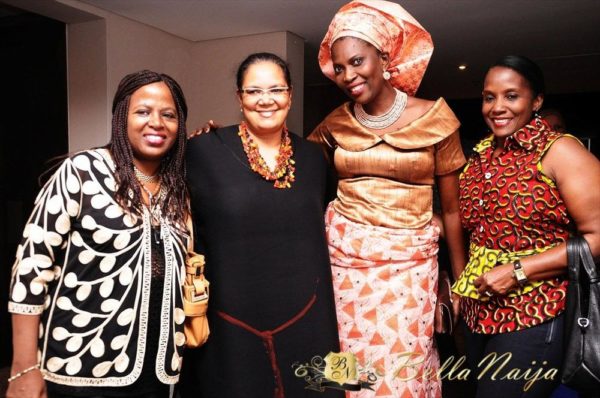 Get On the Spot Admission Offers & Interact with Representatives from top UK & Irish Universities at the Study Group Roadshow in Abuja, Calabar & Lagos