On Saturday 28th July 2012, the city of Lagos was buzzing with excitement as the Big Brother StarGame Welcome Back Party for Goldie, Chris and Ola was held in style at Q Lounge, Victoria Island, Lagos.

Ola and Chris, who left the competition on Friday 18th May 2012, due to Ola’s escalating medical condition, were all smiles on the red carpet. Chris was spotted in a white shirt and black trousers with suspenders and looked like he was going for a Neyo kind of look with his sleek hat. Ola on the other hand opted for a cool and casual look. Of course, all eyes were on the lady of the night Goldie, who after a tremendous run of 10 weeks on the show, was evicted.

The pop star definitely wanted everyone talking about her long after the party, she wore a custom blue mini dress with a pilot cap. She accessorized her look with her famous blond locks, black bustier, gloves and knee length boots.

The party definitely rocked from beginning to end with lots of artistes performing their songs, including Chocolate City crooner Brymo.  DJ Xclusive who was also present at the event, made sure there was no dull moment by playing club banging songs one after the other.

BN was on the scene at the event, all through the night and we have all the exclusive photos! 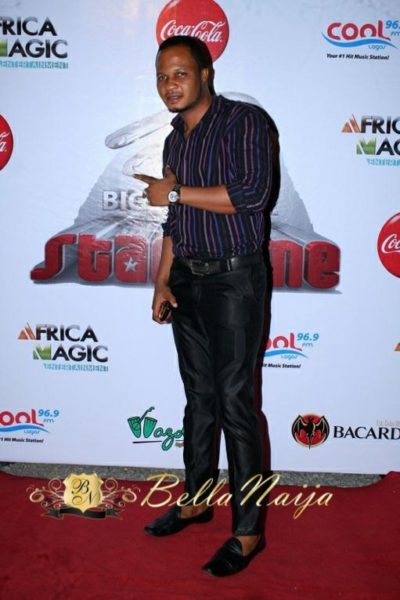 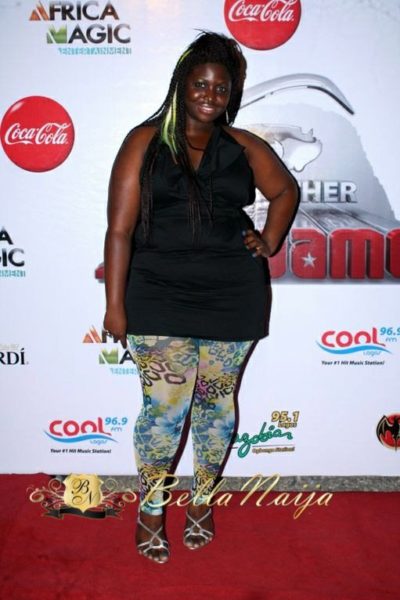 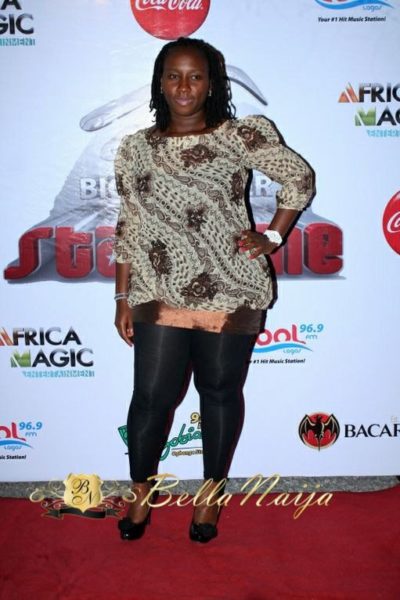 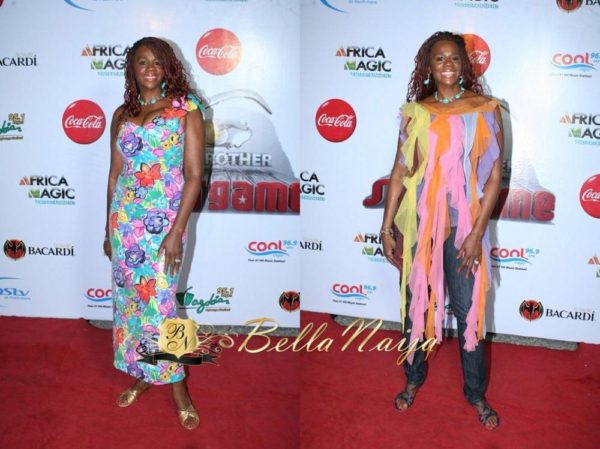 “Me I Go Party Hard”