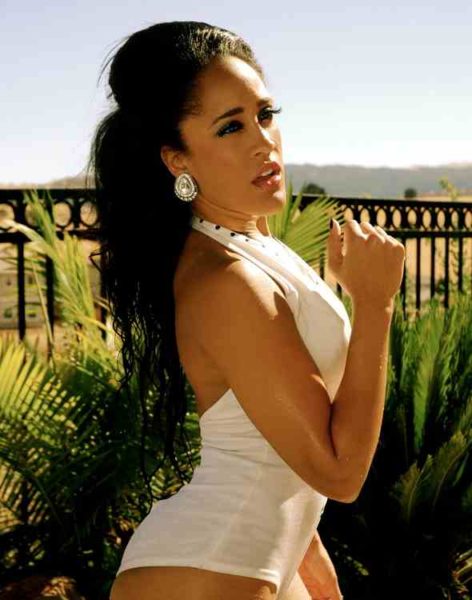 Whoa! It’s already July – this year is going past so fast – another week, another weekend, another Friday, another BN Music Friday Top 5.

This week’s edition is quite aptly (Okay, with a tinge of “corny”) labelled “Buzzin’ Videos” referring to all the music videos out this year so far that have really caught everyone’s attention and got people buzzin’ (get it?) on Twitter, Facebook, what have you… It’s basically a countdown of all the hot videos out this year that even up till now, have still got us talking.

With its clean-cut look, its sleek cars and car chase, this is one top notch music video.

The first Nigerian video to ever premiere on BET’s 106 & Park… ‘Nuff said.

This makes me reminisce the whole #OccupyNaija movement.

…as if “Chop My Money” on its own wasn’t such a huge banger, they had to get Akon on the remix… this video was massive.