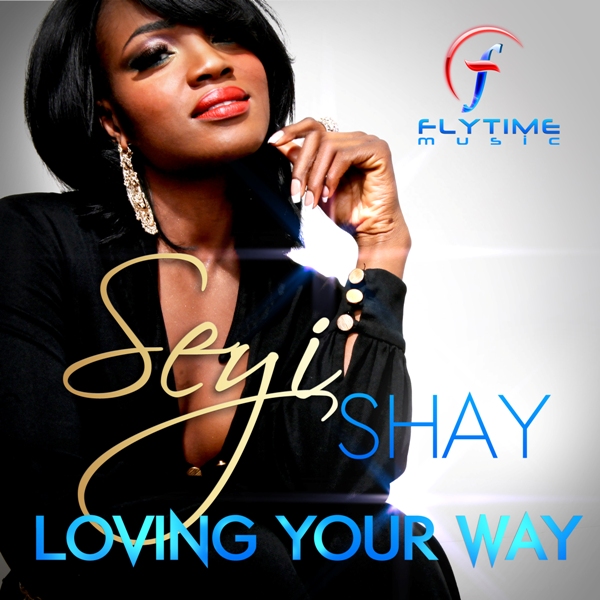 Almost a year ago, Seyi Shay (real name Deborah Oluwaseyi Joshua) made her debut on BN {Click Here} with her intimidating profile:

She was formerly the lead singer of British Pop/R&B girl group, From Above which was signed to Sony/Columbia Record company and Music World Entertainment owned by Beyoncé‘s father; Matthew Knowles. From Above also had an MTV reality show, “Breaking From Above” which aired in over 166 countries worldwide.

Seyi Shay has toured with the likes of P. Diddy and Beyoncé in the UK, and has written and worked with a number of industry heavy weights like Justin Timberlake, Brian Michael Cox, Darey, Bilal, Michelle Williams and Chipmunk.

Now, the singer/songwriter and producer is under Flytime Music and poised to release her debut album soon; having worked with the likes of Jay Sleek, Tee-y Mix, Del B and Cobhams Asuquo.

Note* It seems like someone’s giving Tiwa Savage a run for her money.

Your Chance to find out the Tales of Olanna, Kainene & Ugwu! Win a copy of Chimamanda Ngozi Adichie’s Best Selling Epic Novel “Half of a Yellow Sun” Today from Kasuwa