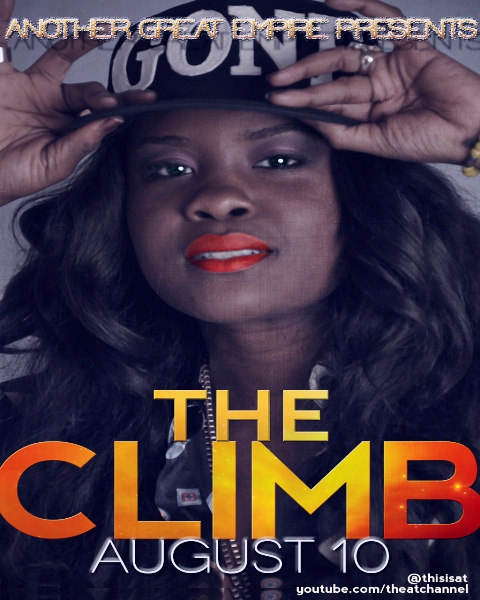 Born Atuora Erokoro, her musical beginnings date back from her birth in Silver Spring, Maryland to spending the first ten years of her life in her hometown of Calabar; and from living in Abuja, going to Loyola Jesuit College and developing her knack for writing poetry and “playing with words”.

Finally done fulfilling her commitments to education – she studied Information Systems at the University of Maryland, where she started her mixtape – AT moved back to Nigeria to pursue a career in music.

Now, she’s signed to her independent label A.G.E and her debut project “The Climb”, a 10-track mixtape, will serve as her introduction to the Nigerian music industry and the world. 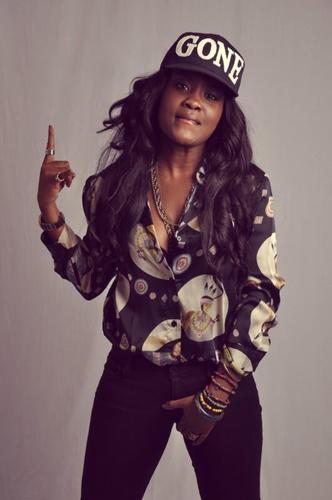 Out of twenty something tracks, ten tracks made the final cut (seven originals and three remixes). The meaning of the mixtape’s title is self explanatory: AT is a rookie in the game, and “The Climb” is basically a metaphor for her imminent rise. This resonates throughout the mixtape’s general themes of dream chasing, partying, chilling and readiness for any obstacles she’ll encounter on her way up. This is refreshing quality rap music that will hopefully not only entertain, but inspire and motivate. So please, download/play, listen with an open mind, and don’t forget to Enjoy! 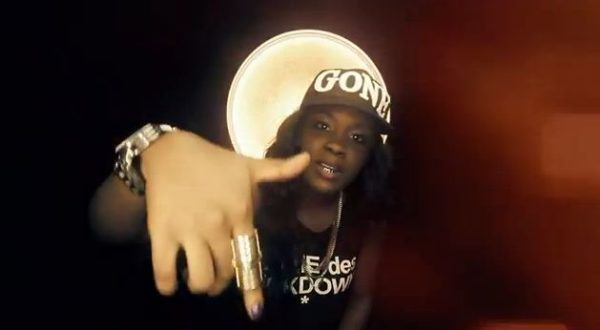 Now, here’s AT‘s debut music video, which clearly pays homage to the likes of A$AP Rocky. The video was shot in Lagos and directed by Paul “Gambit” Obata.

BN Bytes: Becca Shares All on the Making of Her Eclectic Single,”No Away” with M.I and Its Video