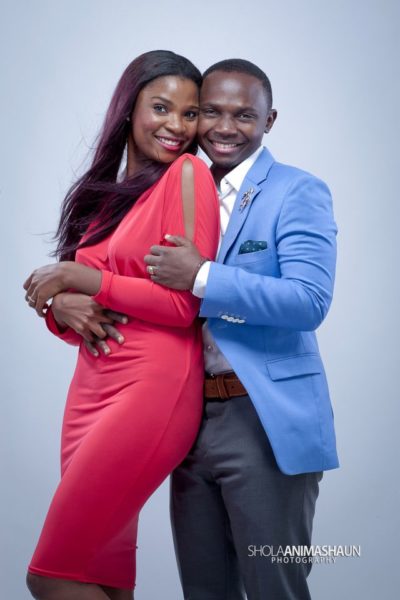 Now the exclusive scoop on all the details, only on BN!

BellaNaija’s Damilare Aiki got in touch with the couple who have dating for a year now but have been acquainted for 3 years as Teju clearly puts it and they shared exclusive details about their BIG day. Teju and Tobi’s wedding will also be the celebrity wedding for the first season of the Which Bride is Next (WBIN) TV Show!

The Proposal
According to the bride to be Tobi, Teju proposed on the world’s most romantic day – Valetine’s Day (2012) at the Southern Sun Hotel, Ikoyi, Lagos. Although surprised, Tobi said Yes and from then on, the journey of the soon to be Mr & Mrs began. Teju speaking on why he chose to spend the rest of  his life with Tobi, in his own words ” I felt peace, kind of  like the peace of God that passes all understanding”.

Aww! This is definitely love truly. Read all about the details of their upcoming nuptials.

The MC
Top Nigerian comedian, Ali Baba will be the MC for the reception.

Formal Wear
Teju will wear a bespoke suit by Nigerian label Taryor Gabriels of Lagos paired with shoes by Calvin Klein and Russell and Bromley.

Wedding Gown
Nigerian designer Mai Atafo will create Tobi’s gown. Sworn to secrecy, he could only tell us that the gown will be a spectacular dress perfect for Tobi’s statuesque but one in line with the traditional bridal gown theme.

Bridesmaids Dresses
Tobi’s bridesmaids,will be dressed in royal blue dresses by Mai Atafo, which he stated will be  “elegant and befitting for a red carpet“

Cake Designer
Nigerian cakes maestro Tosan Jemide of Cakes by Tosan has been commissioned make a splendid cake for the couple’s big day. 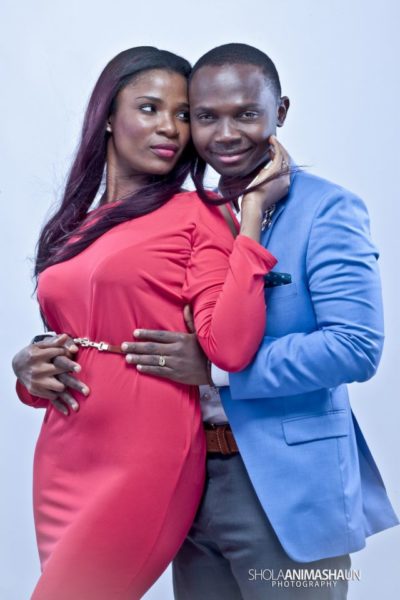 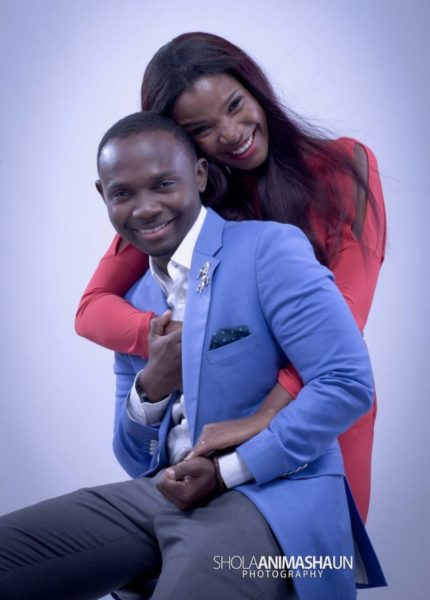 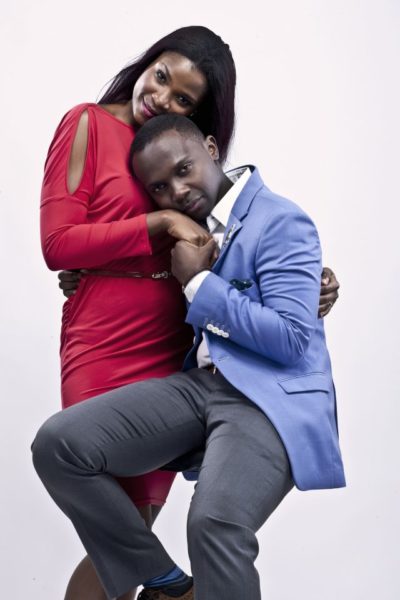 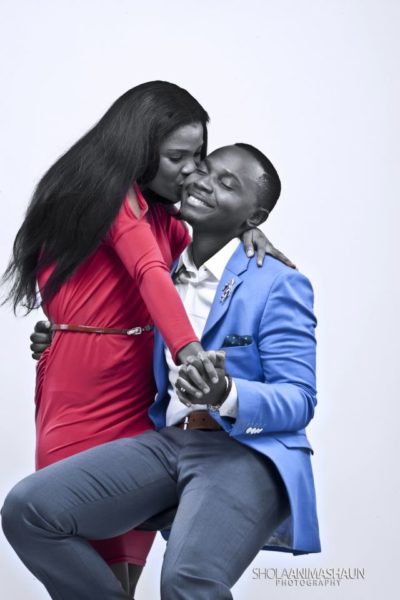 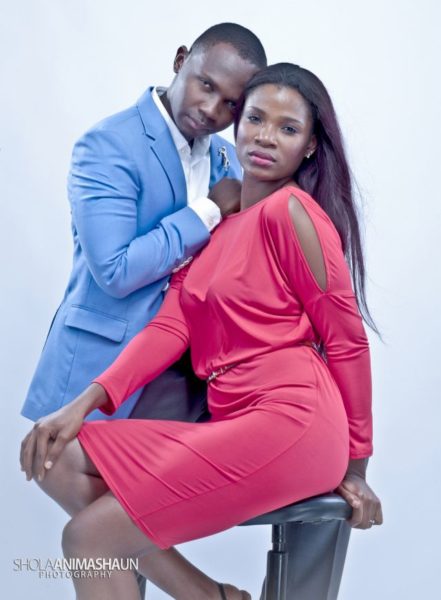 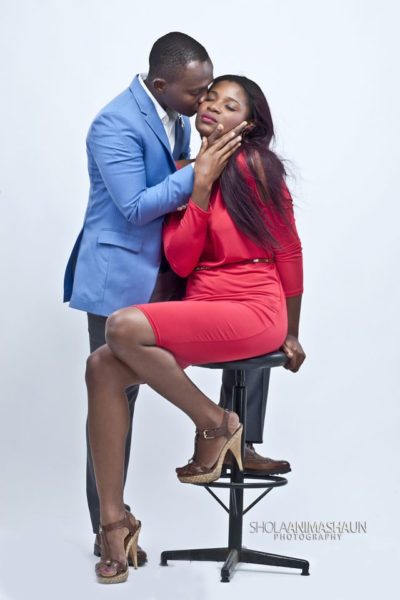 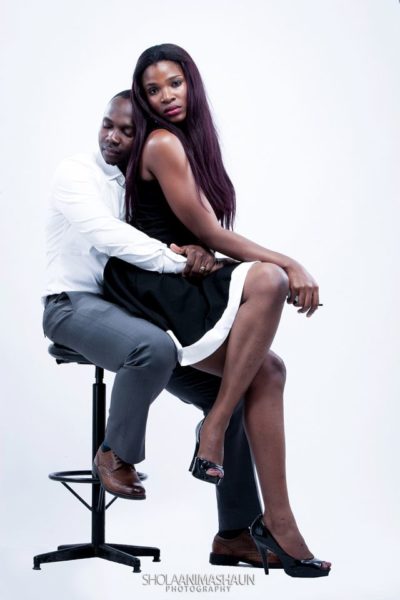 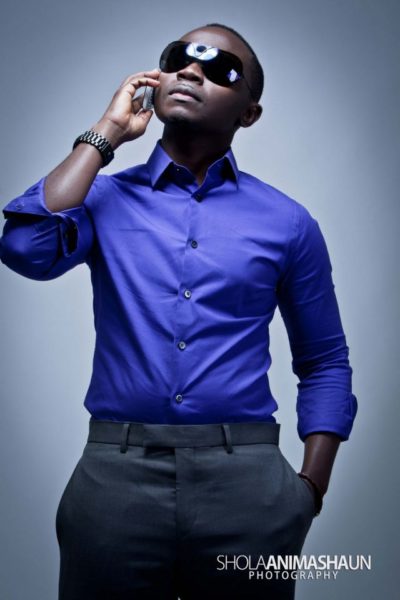 So cute! Congrats to the couple. We cant wait for the wedding!

Money Talk with Nimi: Tips for Managing your Holiday Finances