In America and other European countries, models, socialites and celebrities, have been known to start their own fashion labels because of their love for the art, some famous examples include Victoria Beckham, Jessica Simpson and Jay-Z and even in Nigeria, Nollywood star Stella Damasus made headlines when she collaborated with AM Victorious USA for her own clothing line which is yet to be released. “Mirror Boy” star Genevieve Nnaji launched her St. Genevieve line for charity a few years ago, actor/rapper Jim Iyke who launched Untamed Closet in 2011 and Ini Edo is set to unveil her shoe line at the Dallas International Fashion Show.

Nigerian model Isi Atagamen has just launched her launched the Isi Atagamen Fashion Label after graduating from the LISOF Art and Design College in South Africa.

Now in her early 20s, Isi has unveiled her label’s latest collection “Athena” which according to the rep is designed for the chic, versatile, practical, sexy and glamorous woman.

The “Athena” collection is inspired by the idea of Greece; the ancient Greek costumes, the peaceful environment and the sea of Greece. The designer, whose line was featured in Style Mania’s 2012 Special Travel Issue, said “My designs are versatile, creative and sometimes simple but with an edge. They’re basically ready to wear pieces. From daring cuts which are in high-grade, carefully embossed embellishment to proper asymmetric silhouette that highlight the most endearing parts of the female body, each piece in this collection builds on a theme of its own while still molding a form of steeliness with constructive designs of capes, floral and pleats.” 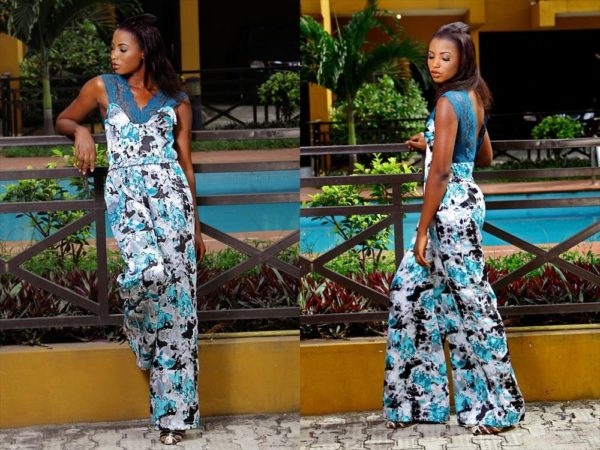 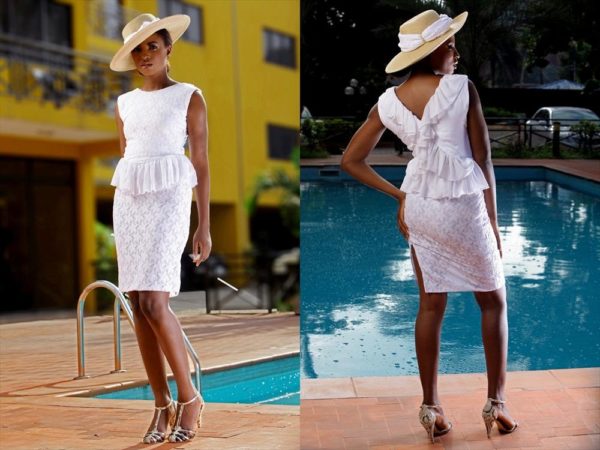 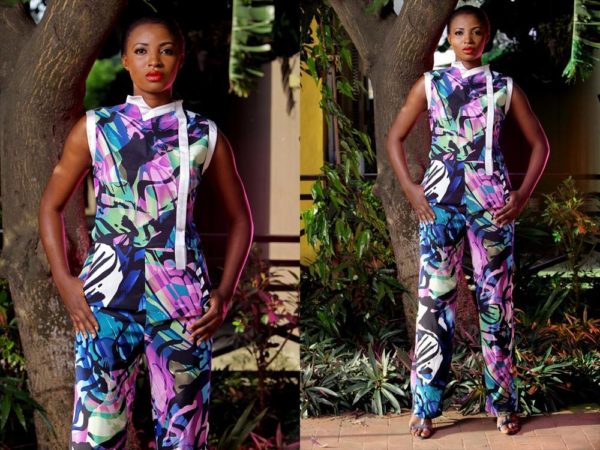 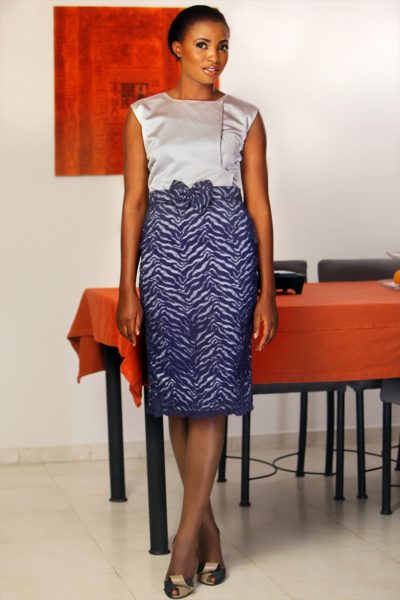 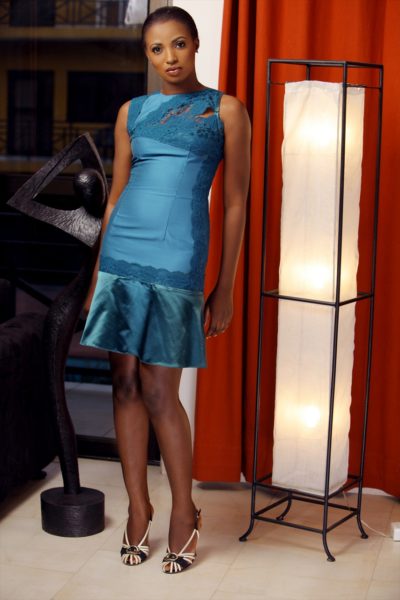 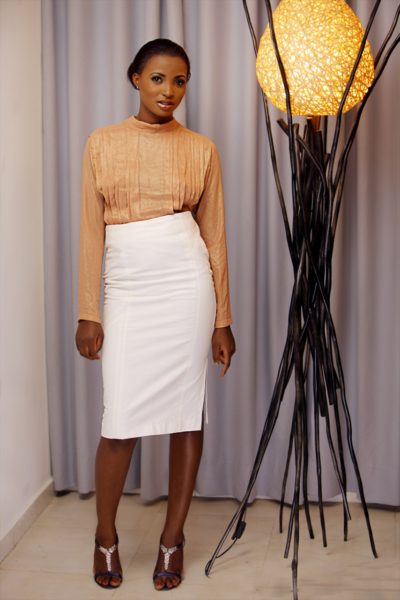 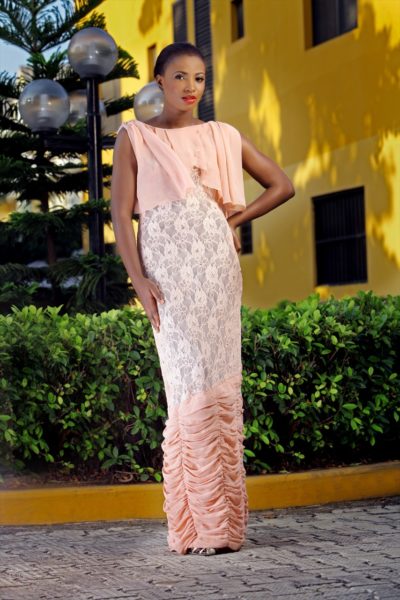 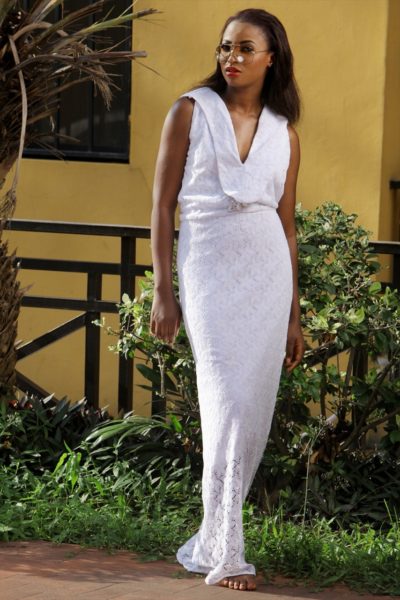