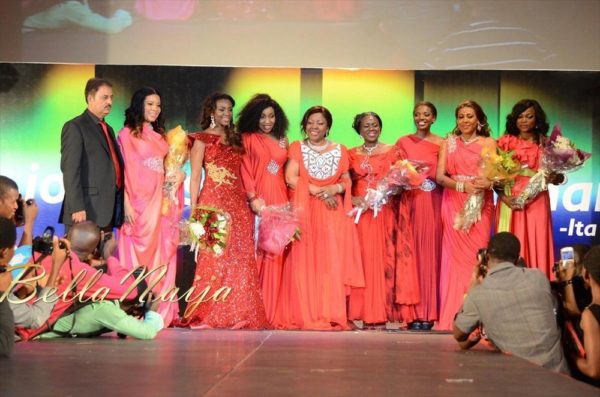 On Sunday 23rd September 2012, the city of Lagos was definitely the place to be as some of the biggest names in the Nigerian entertainment industry gathered at the Eko Hotel & Suites, Victoria Island, Lagos, for Senator Ita Giwa‘s Foundation for Children of Bakassi’s charity event tagged The Red Ball.

Performances by 2Face Idibia and Kele Kele Love songstress, Tiwa Savage, were some of the most buzzed about stories but the one that truly got everyone excited was when top Nigerian actresses including Rita Dominic, Jenifa star, Funke Akindele-Oloyede, Shan George, Genevieve Nnaji, Joke Silva, Monalisa Chinda and Annie Macaulay-Idibia, strut the runway in stylish Indian and as well as sequined ensembles.

BN was on the scene at the event and we have all the runway photos – Check them out! 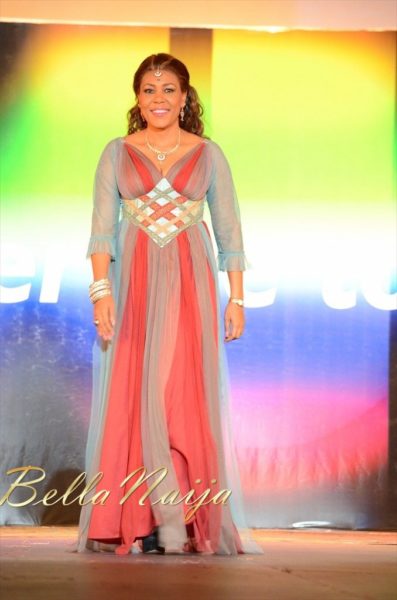 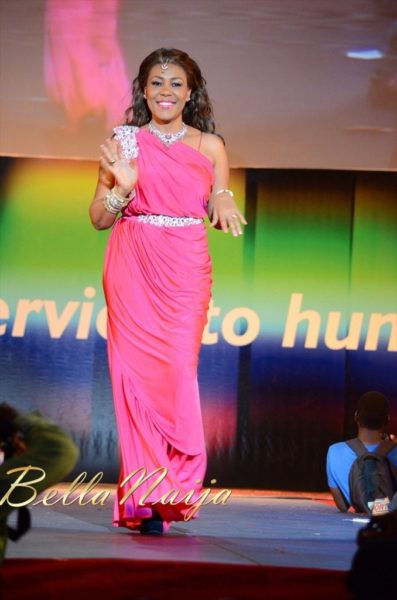 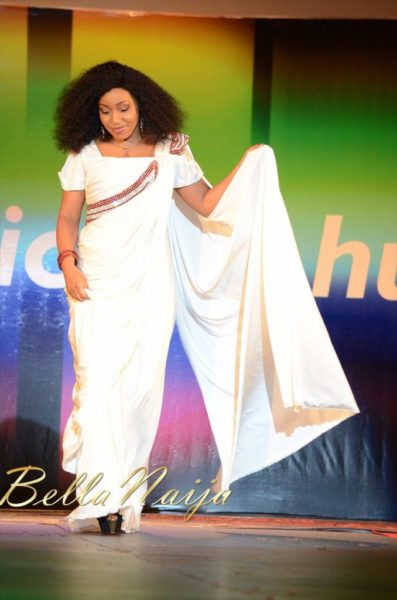 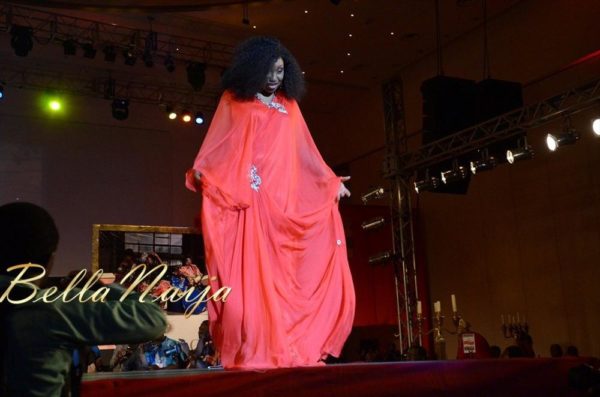 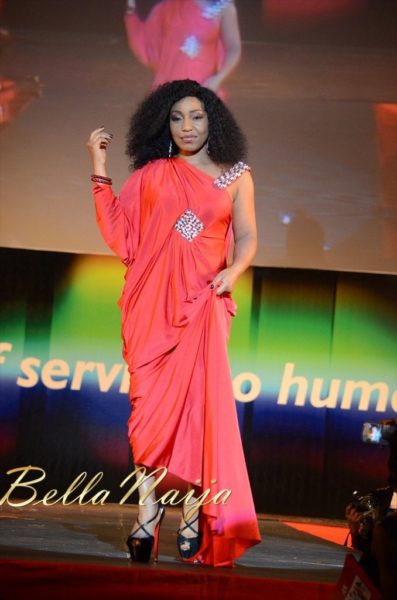 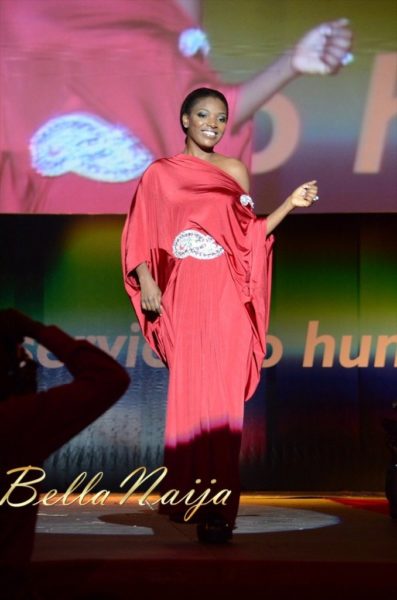 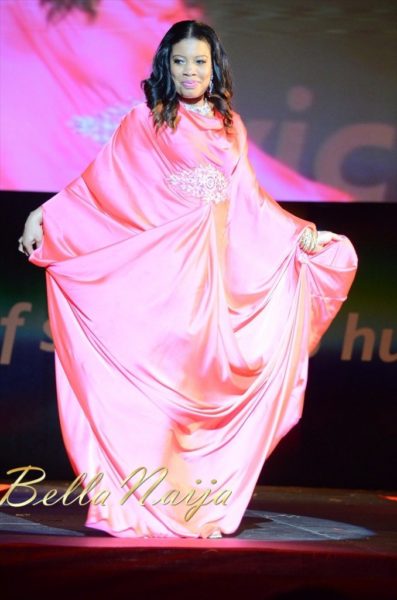 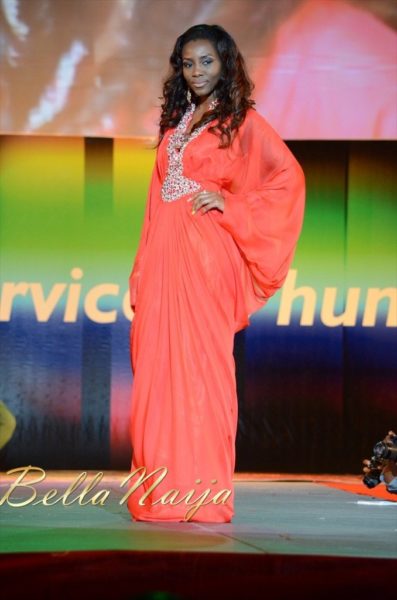 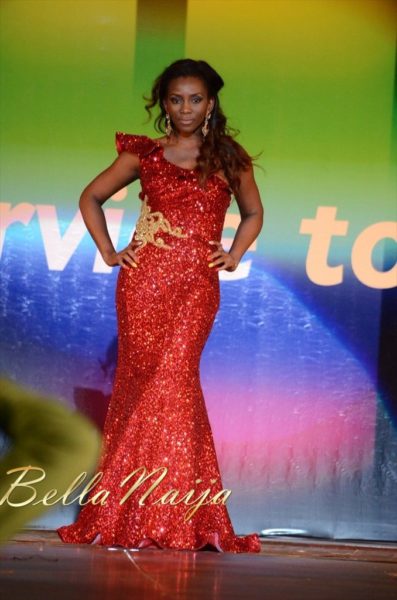 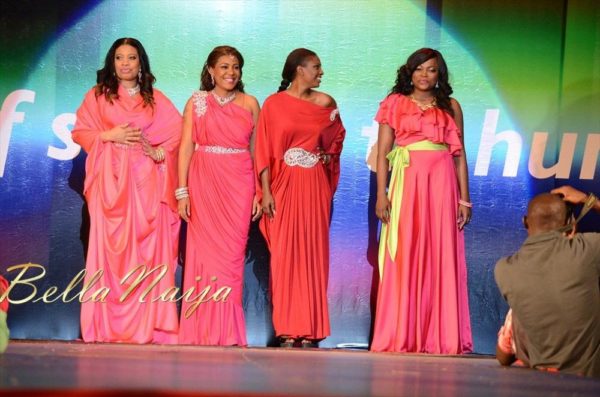 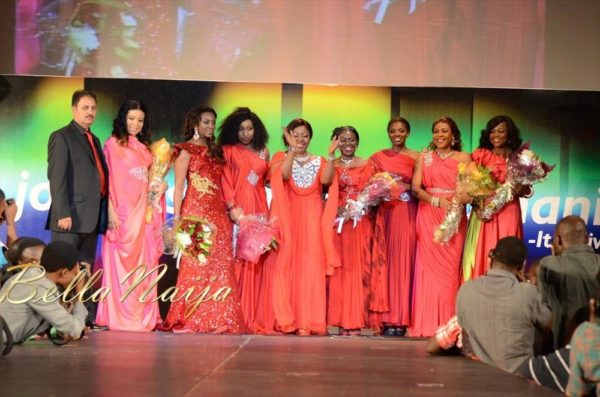 Keep refreshing BellaNaija.com, for all the red carpet and inside fab photos. Till then, check out the stylish stars on the runway.