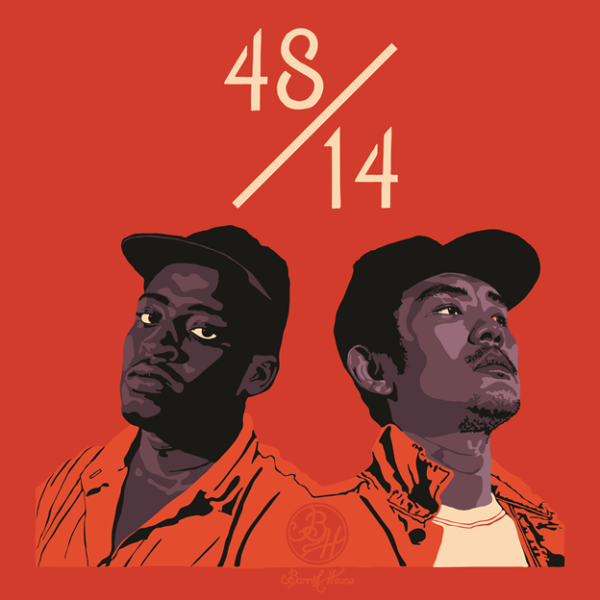 With global bass soulfulness, south side of Chicago rawness and gut thumping West African drums, The GTW and BengFang find a way to experiment with their global influences in a manner that has been called genre agnostic. For years, the duo has individually carved their own lane with their solo projects “Don’t Smoke The Cigarette” and “The Gossip Hour”, so the members of the Saturday Youth creative collective decided to fuse their production, singing, rapping talents and create a joint EP called “4814”.

Compared to other trailblazers like Blood Orange, Ifan Dafydd, Theophilus London and AlunaGeorge, their project represents their will to work twice as hard in an internet generation that focuses on instant gratification over quality control.

The “4814” EP showcases The GTW and BengFang’s ability to break convention barriers in urban music and blur the lines that separate Electronic Dance music, Soul and Hip-Hop. The duo simply calls this clash of sounds, “Glo-Fi”. 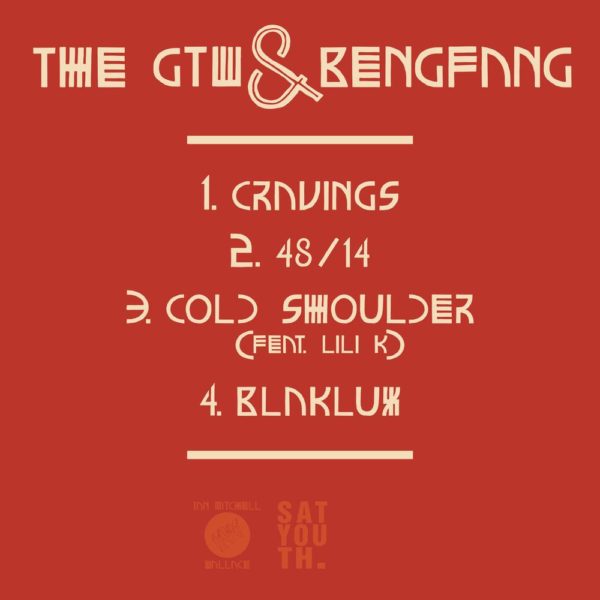 The Chicago music scene is historically known for being the home of game-changing rappers, sweet falsetto slinging soul singers and the heart thumping rhythms of house music; however, the elements that built the unique and diverse sound of Chicago have been rarely united and it is even rarer to see them blended with a plethora of influences that range from Brazilian jazz to 90’s R&B.

The four track EP is completely produced by EDM producer BengFang and features the young jazz sensation Lili K (from Chance The Rapper’s “Hey Ma”) as well as uniquely used vocal samples from Gwen Stefani and Giselle Rosselli (from Flight Facilities “Crave You”). On “Cold Shoulder”, The GTW’s syrupy sweet voice glides over loungey bass grooves, while on the titled track “4814”, he tells aching honest tales of youth violence and poverty over cranking gears, sputtering hi-hats and gut thumping drums.

Straight From the Headlines! What Everyone was Talking About This Week