BN Exclusive: "Nigeria's Got Talent" Hits TV Screens This Sunday! Kate Henshaw, Yibo Koko & Dan Foster are the Judges & Andre Blaze is the Host - Watch the Premiere Show on the 16th of September 2012 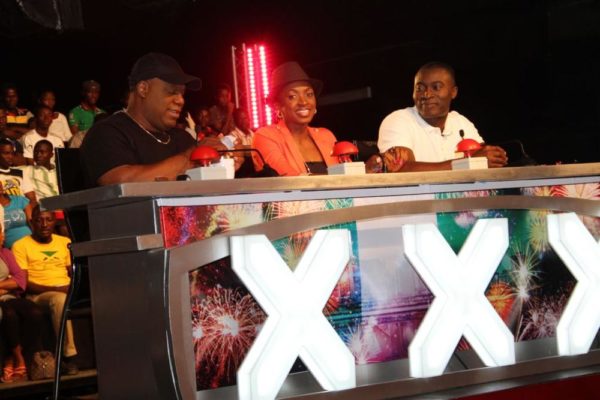 It is finally here – what we have all been waiting for! Fans of Freemantle’s “Got Talent” series are in for a swell time this season as the show debuts on TV this Sunday.

Hopefuls selected from audition centers in Abuja, Enugu, Calabar, Port Harcourt, Warri, Benin, Ibadan and Lagos will be given an opportunity to become Nigeria’s next international superstar.

‘The judges have great chemistry. They all have different personalities. Kate is quite the emotional one – when she is touched by a performance, you know it! Dan is absolutely hilarious – he helps keep the contestants a bit relaxed. Yibo is the most analytical – he is almost like a teacher. All in all, the NGT judges are great at keeping the contestants positive, and encouraging them to diversify their talent and keep it exciting at every stage of the show,” Adaora Mbelu, Project Manager says. 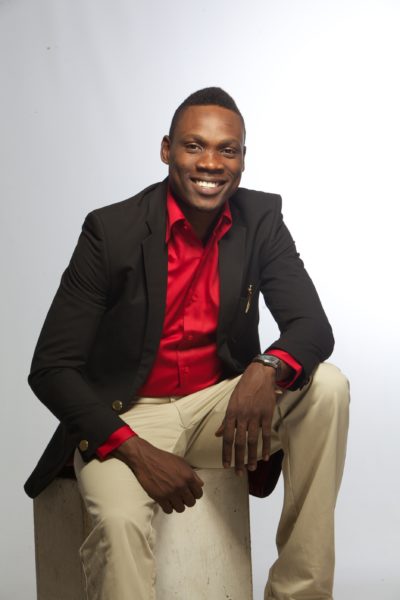 Host, Andre Blaze who was also unveiled this week will take television fans through the show from Auditions to the live shows all the way to the finals.

Unlike other talent shows, Nigeria’s Got Talent will not only focus on hunting and discovering talents, it also aims to nurture and expose these talents to a global audience through local and international partner platforms. 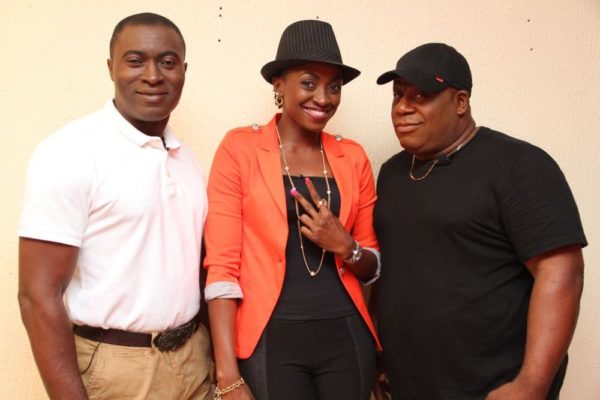 In its sixth year, The Got Talent franchise worldwide has produced notable acts like Diversity, Bianca Ryan and runner up Susan Boyle, whose debut album became the fastest selling UK debut album of all time, selling over 3 million copies in the United States.

New Music: K-Cee Feat. Flavour – Give It To Me