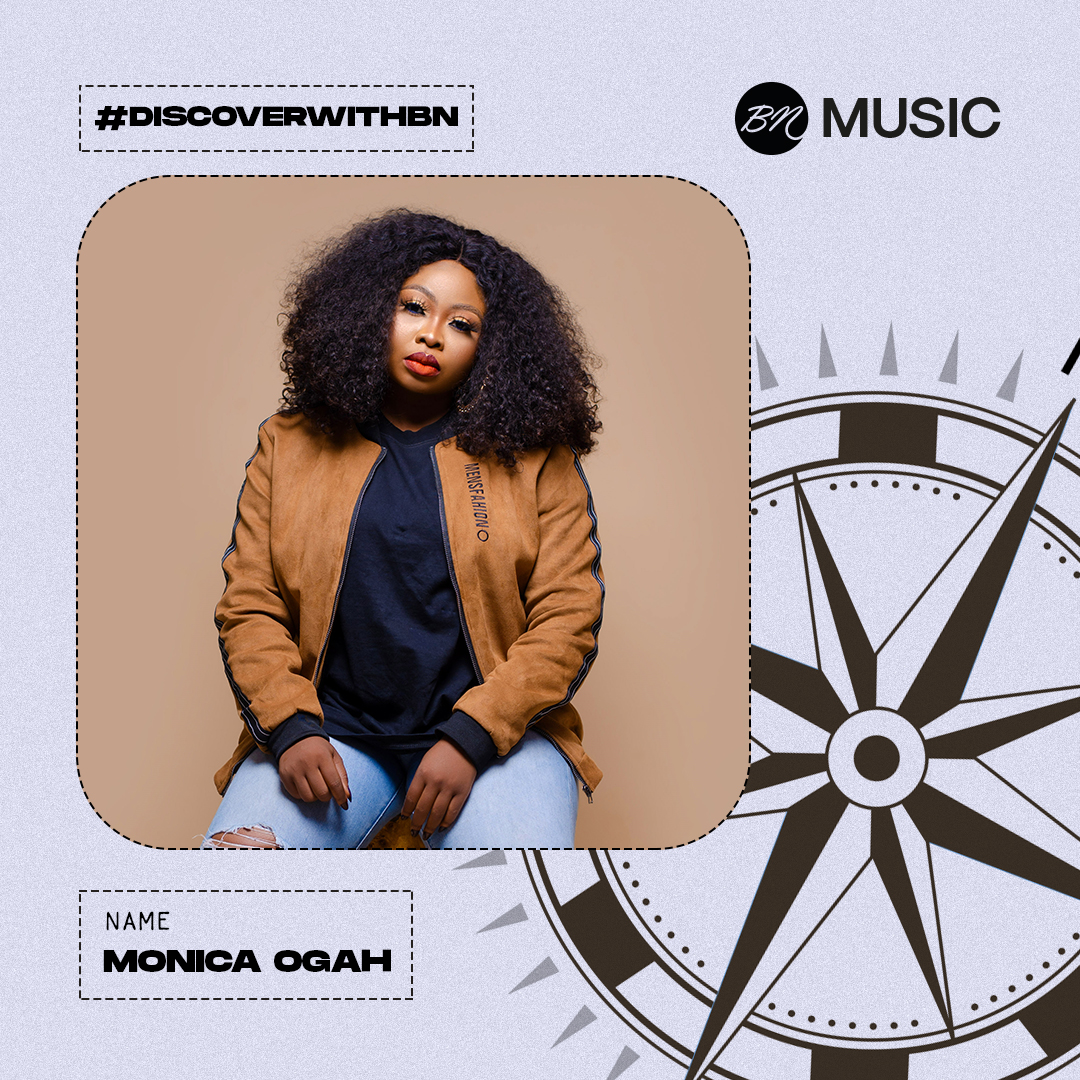 There is no denying that Nigeria is blessed with talented musicians, many of whom have carved out a niche for themselves and ventured into the music industry, creating headlines both at home and abroad.

Many of these artists rose to fame by performing on public stages, such as Project Fame, Nigeria’s Got Talent, Nigeria Idol, and others via social media.

It’s fine to stick to your favourites, but how about broadening your horizons and listening to other talented artists with distinct sounds? BN discovered some incredible talents whose voices once captivated your souls. Through our weekly interview series titled #DiscoverWithBN, we will reintroduce them to you in a special way.

We kicked off this series with Chris Rio, Glowrie, and Efezino. This week, we’re speaking with Monica Ogah, a talented singer and songwriter who won the 2011 winner of the fourth edition of MTN Project Fame West Africa.

What first got you into music?

My mum. Growing up as the last child in my family, I was very close to my mum. I used to accompany her to choir rehearsals. She was the choir director at her church, and I somehow ended up singing in the choir as well. I guess I had it in me all along, but watching my mum sing in the choir rubbed off on me and all I wanted to be when I grew up was like her, a choir director.

So even on days, she could not make it to rehearsals, I still went by myself just to watch those very advanced people sing… I found that really amazing. 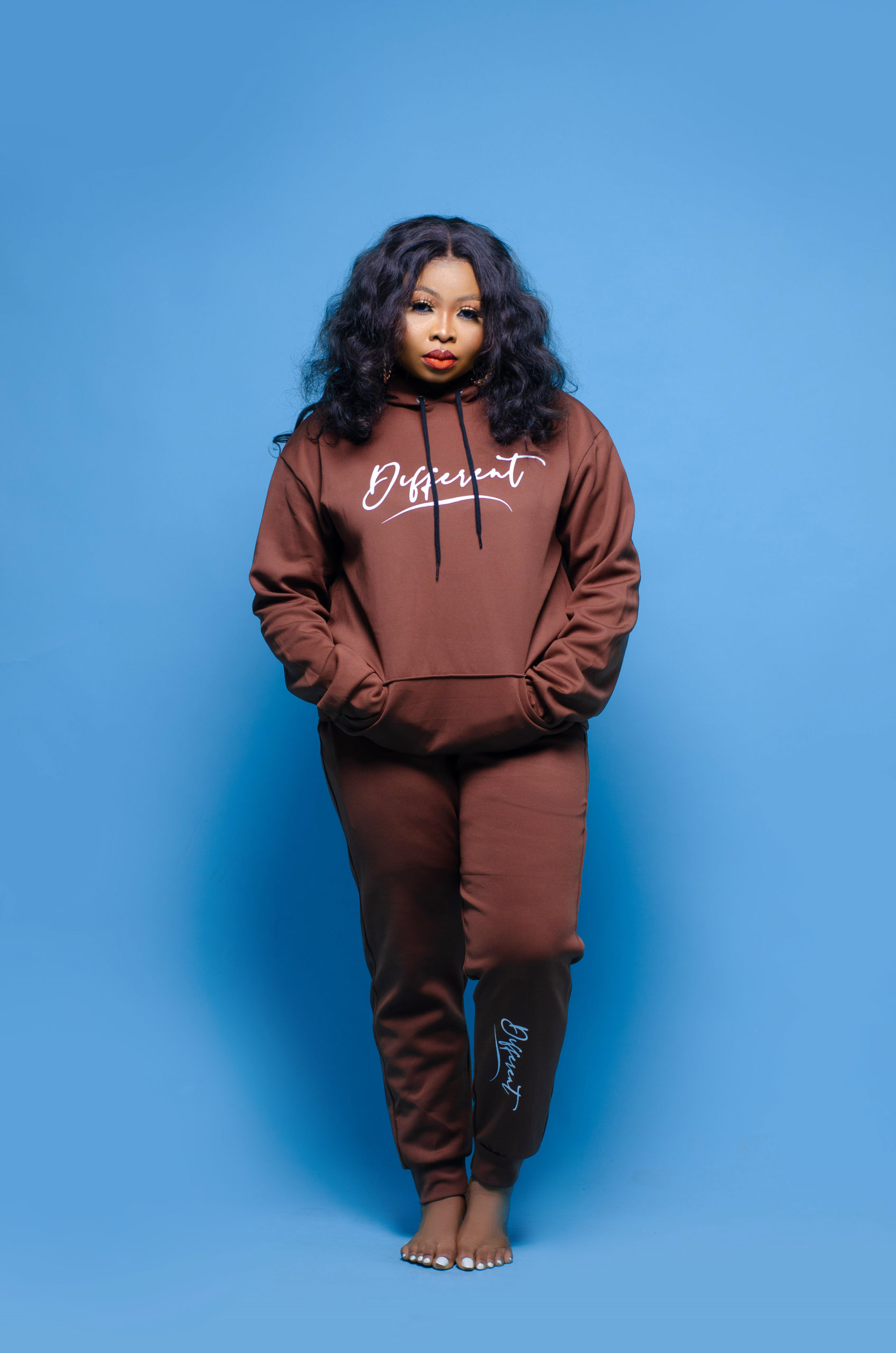 Later in high school, I began singing at school fellowships, then churches as a backup singer; somewhere along the way, churches began inviting me for ministrations, and before I knew it, I was working for Chris Morgan. As a backup and lead vocalist, I was on almost every track on his second album. Songs such as DAILY AS I LIVE, ADOKOLE, EKONDO, among others.  I was also featured by a couple of other big names back then too and these were all before my project fame experience.

How would you describe the music that you typically create?

Conscious and Inspirational. Firstly, I don’t think music should centre only around a particular message every other time. So every time I create and put out music, I’m very intentional about it. I try to make sure that every line, every word resonates with anyone that comes across it. So I don’t just make music for listening and groovy pleasure, my music speaks about everything and anything inspirational and in life generally, I preach hope. I also use music to express my feelings. It’s just how I communicate.

What is your creative process?

Well, I can’t exactly say there is a particular process to creativity because music is inspirational for me, so it’s very random. There are times that I get engrossed doing other things that music doesn’t even cross my thoughts at all, but suddenly I’m humming and making beats by stamping my feet and boom! I find myself recording with my phone.

There were times I made music from sitting on the toilet seat doing my laundry. (Laughing). There were several occasions I was singing strange songs and I didn’t even realize what I was doing, but my manager always comes in handy if I’m lucky enough to have him around. So what he does when I get like that, he just quietly picks up the phone and records even if the singing doesn’t make sense at the time.

The strange thing about it is that I don’t even remember a word of it a few moments later, so even after playing the record for me, it still feels strange. So you see, it doesn’t make any sense to me to begin to define or categorize these scenarios under the creative process, because for me and perhaps for most creatives, creativity could come anytime, anywhere out of anything or out of nothing at all. 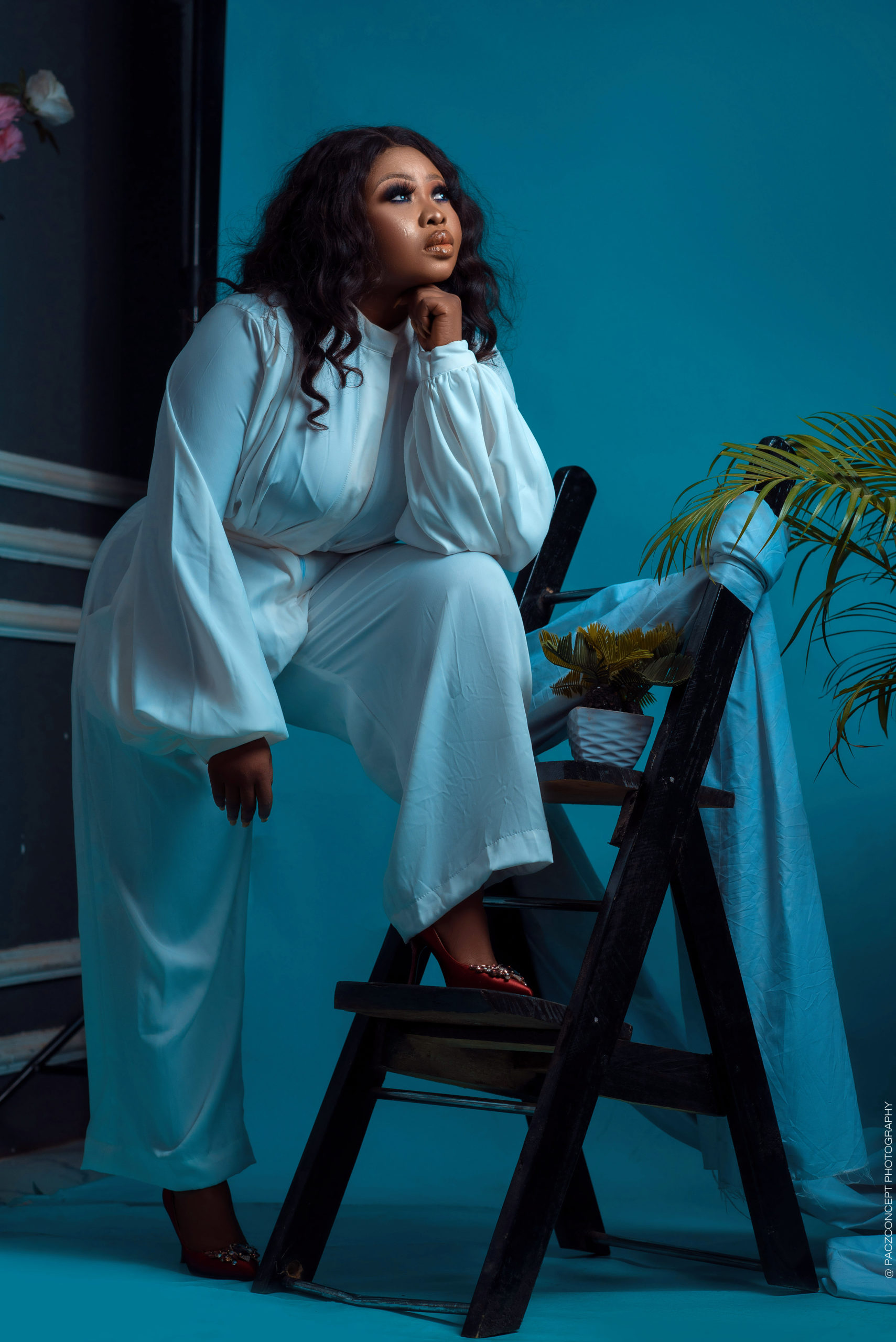 What’s are you bringing to the music industry, what are you doing differently?

Well, music is innovative and I can say that I have been in the industry long enough to understand how much the industry has evolved. It has blown to the staggering global musical stage where it can compete and win prestigious awards like the Grammies. So I’m conscious of these realities when I make music and that helps me see things differently. For instance, I recently put out a body of work, My EP, which I titled DIFFERENT.

The EP houses 7 tracks and each of the tracks carry a separate message that speaks differently to different people. So I’m all about making music that everybody can connect with regardless of age, race, religion, tribe or ethnicity. I make music that can be played anywhere, in the church, mosque, homes, birthday parties, gospel concerts, clubhouses and that is certainly on another level of “doing things differently”.

Making more music. I am currently working on a couple of music videos for my Different EP and also working on my Album and maybe a couple of tours later in the year.

Listen to Monica Ogah’s tracks below:

A Day in the Life of Falz – Cooking, a Trip to the Art Center & Home Tour with Naomi Campbell