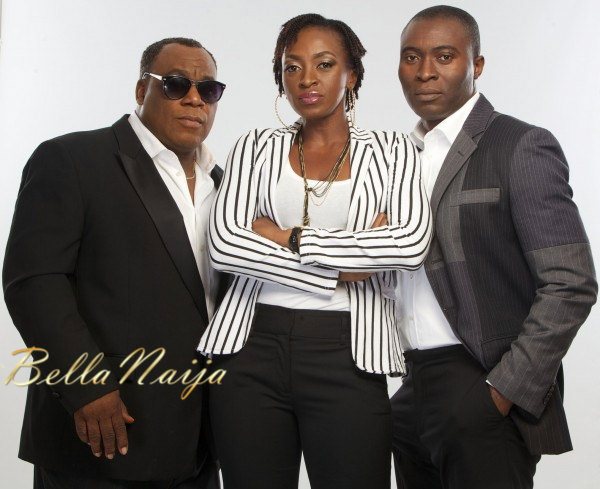 Last week Sunday, 16th September 2012, one of the most anticipated shows on prime time television – Nigeria’s Got Talent premiered with a splendid bang on TV screens across the nation and one thing every viewer can agree with is that the judges – Dan Foster, Kate Henshaw and Yibo Koko, the host – Andre Blaze and all the contestants, mean business.

The first episode saw the host take us through Ibadan and Port Harcourt auditions as the judges reviewed performances – we laughed at some, sympathized with many and applauded a few and if you missed all the exciting action, check out all the fun photos as well as the videos below.


As the contestants jostle for fame, the ultimate prize money, respect and the opportunity to become global stars, ahead of viewers lays lots of excitement as the show moves from auditions to the theatre show, eliminations all the way to the finale.

In its sixth year, The Got Talent Franchise worldwide has produced notable acts like Diversity, Bianca Ryan and runner up, Susan Boyle, whose debut album became the fastest selling UK debut album of all time, selling over 3 million copies in the U.S and we will find out, who will be next in Nigeria to take the world of entertainment by storm.

Chris Attoh, Ivie Okujaye & Eku Edewor Bring It On in the 6th Webisode of #howsheleftmybrother