The Hennessy Artistry club tour hit Lagos for another smashing party with music fans and lovers of Hennessy on  Saturday, October 6th 2012.

2Face’s protégé, Dammy Krane wowed guests with a thrilling performance of his hit track, “My Dear”. Guests also went wild as 2Face joined Dammy Krane on stage during his performance. Fast-rising pop star, Tunde Ednut also got the crowd screaming with excitement as they sang along to his hit track “Catching cold”.

Some notable faces at the event include: 2Face, Tony Tetuila, Chris of BBA among others.

Since Hennessy Artistry was first unveiled in Nigeria in 2007, Hennessy Cognac has maintained its position as Nigeria’s and the world’s leading cognac brand. Hennessy Artistry has since evolved from a cocktail-mixing contest between renowned bartenders to a DJ battle, and is now an important platform for exciting collaborations between multi-talented artistes.

Today, BN brings you photos from the club tour at Rumors Night Club – Check them out! 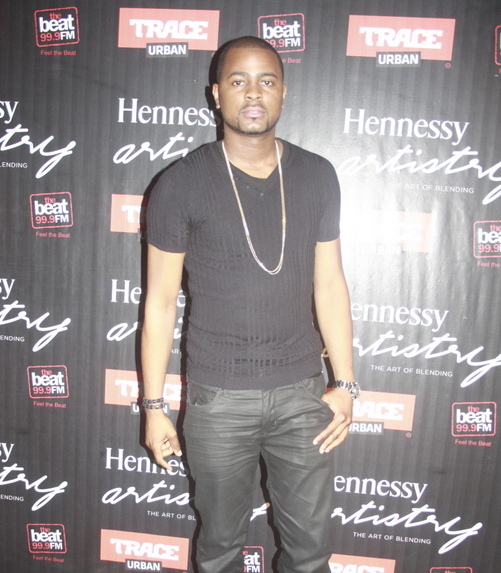 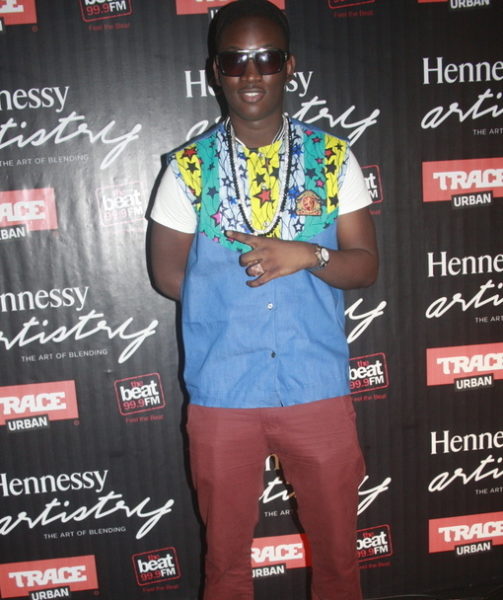 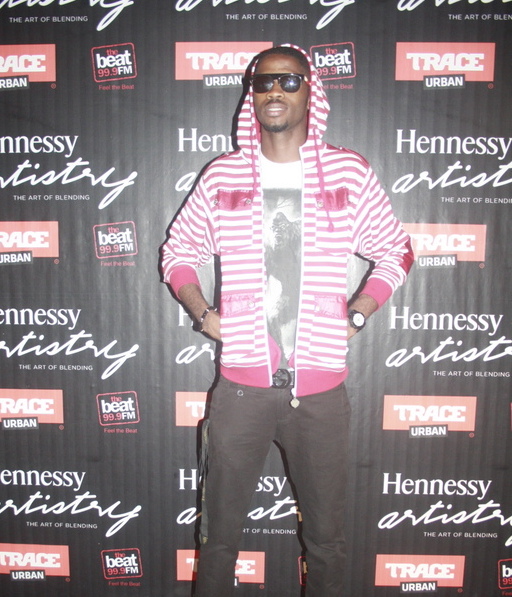 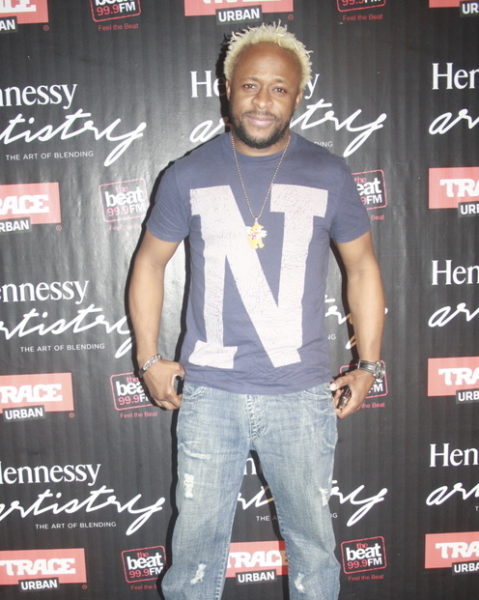 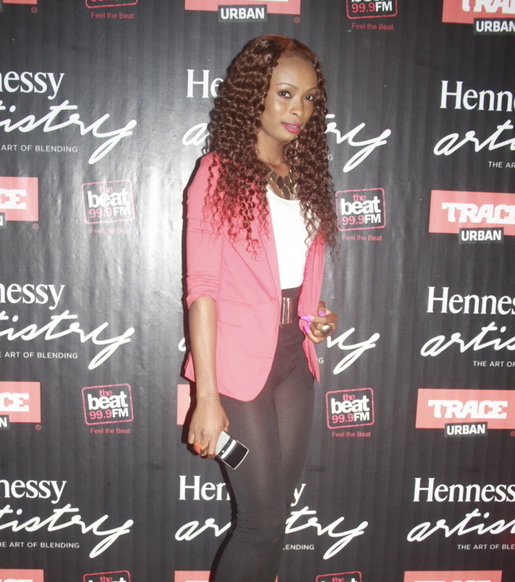 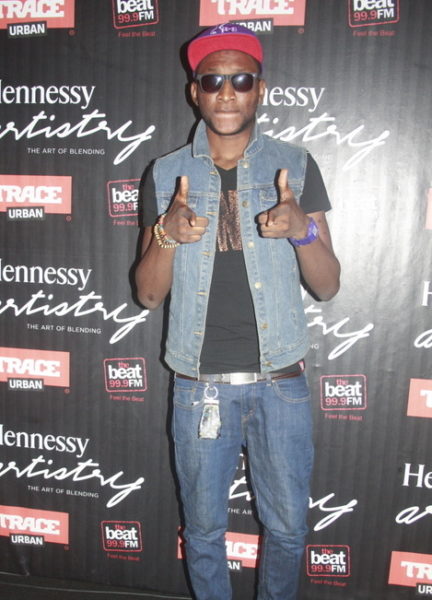