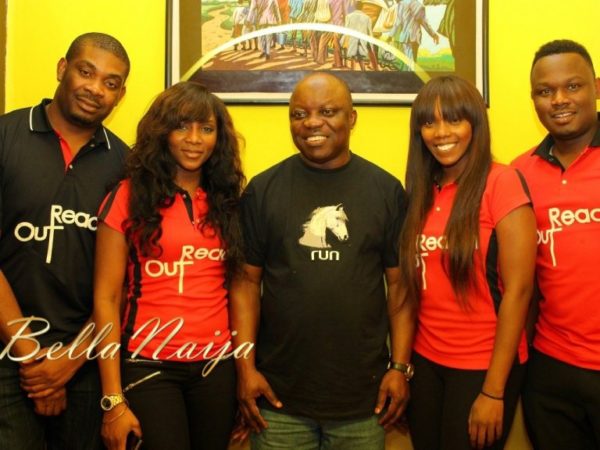 According to BN News’ findings, the flood, currently ravaging several settlements across the nation has displaced over 100,000 families, leaving several tens of thousand people homeless and without any business to keep them afloat.

Genevieve, Tiwa, Don Jazzy and Dr Sid visited Asaba to distribute relief supplies, as well as use their celebrity influence to help raise awareness on this ongoing natural disaster via the Reach Out Initiative.

The Reach Out Initiative, a programme started by the superstars themselves, will be utilized to get a lot more people involved both within and outside the country in donating help, either through relief supplies or financial donations.

Speaking to BellaNaija, Nollywood actress, Genevieve said “This is just the beginning, as our country has never experienced anything like this. The government is doing the best they can, but we as citizens, can also partake in helping the situation in the best way we can. The plan is to get more people involved, and visit more relief camps in the affected states.”

To help support the cause by donating , you can get in touch with the Reach Out Initiative rep by calling +2348094084081 and/or sending an e-mail to [email protected] 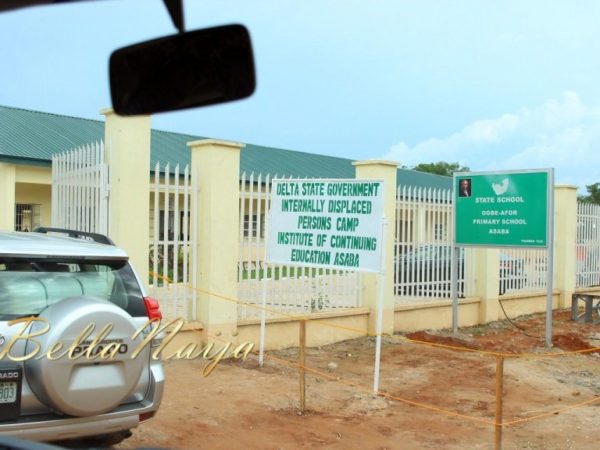 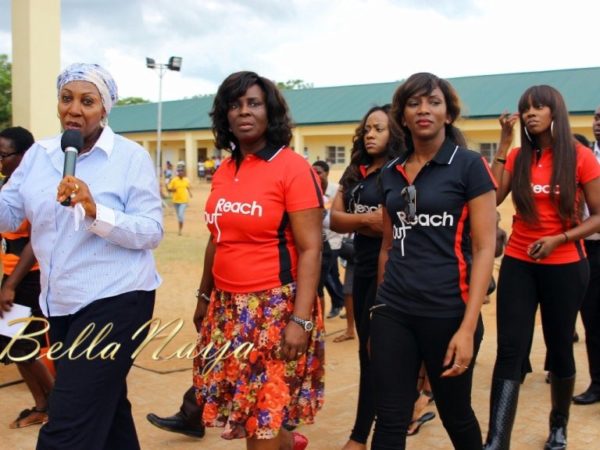 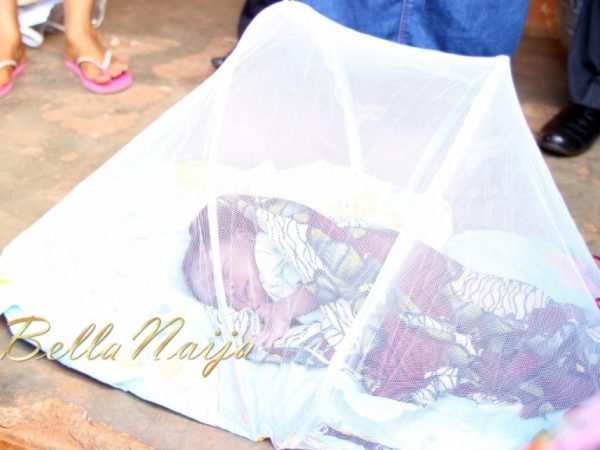 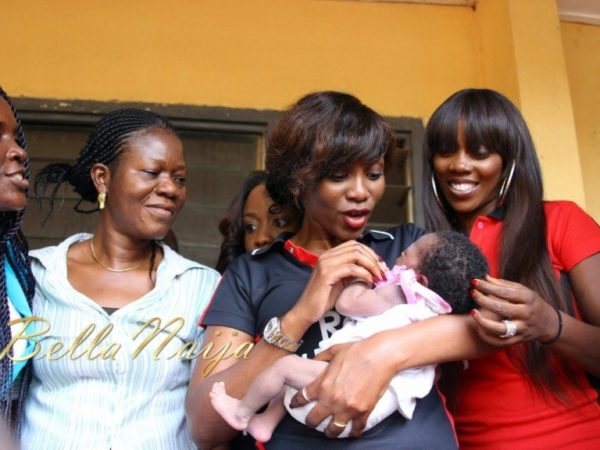 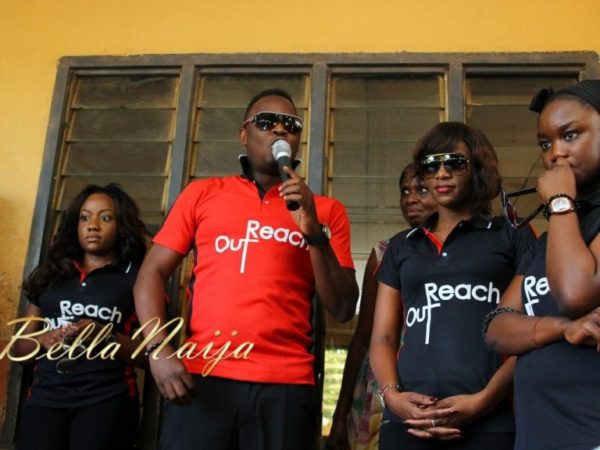 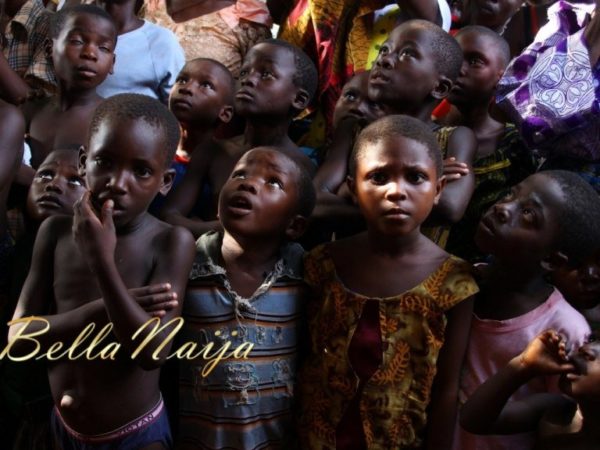 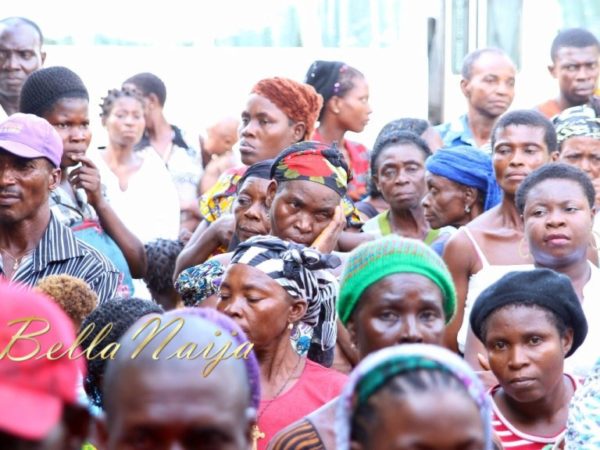 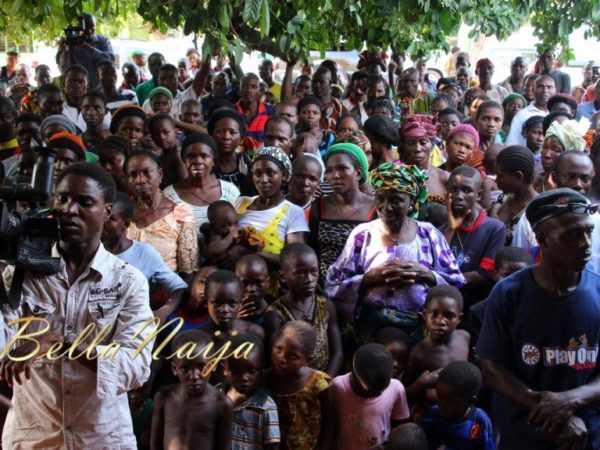 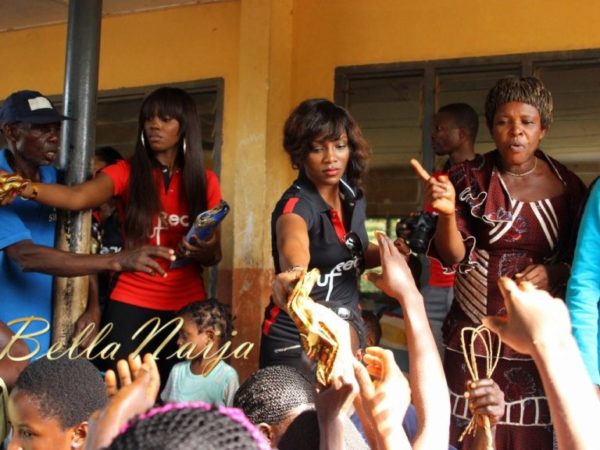 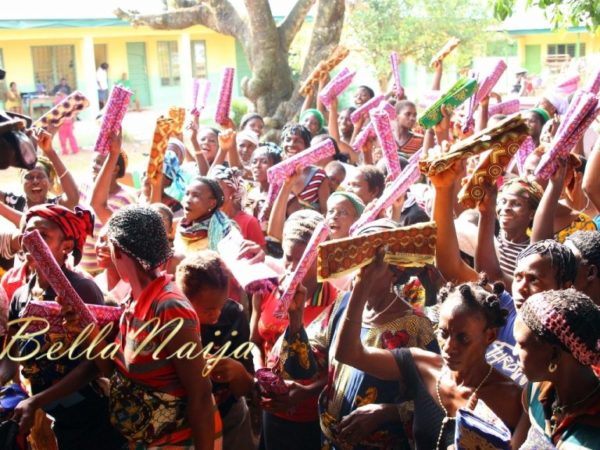 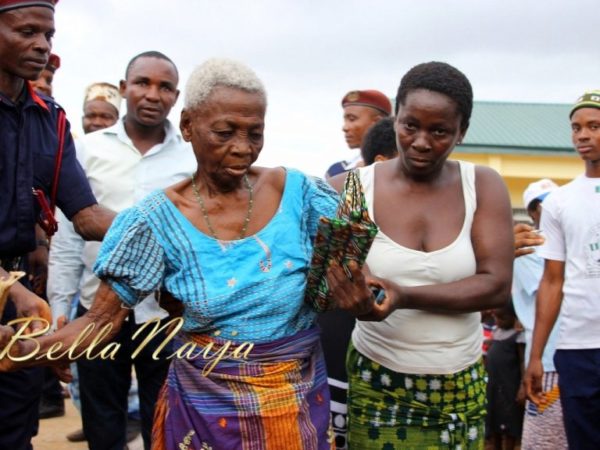 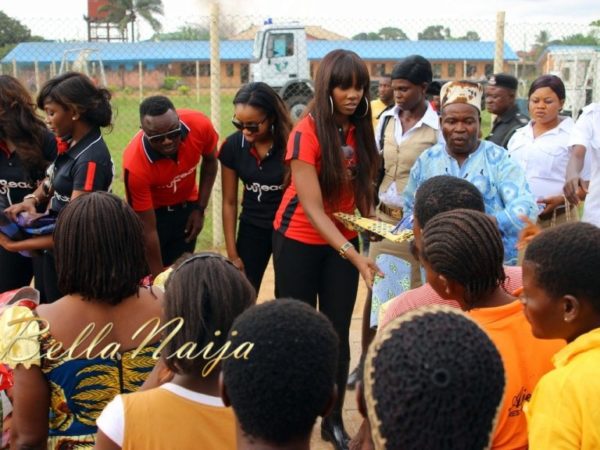 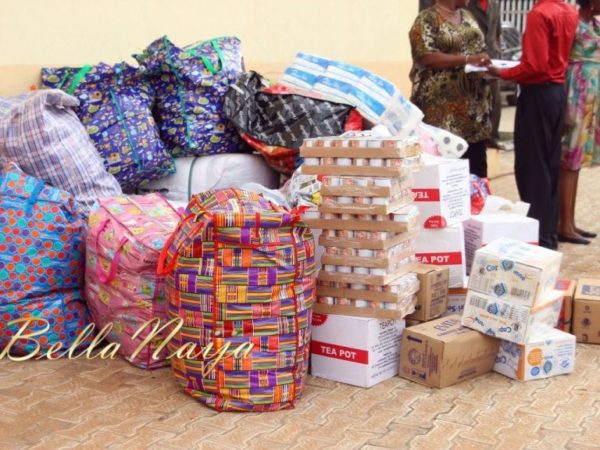 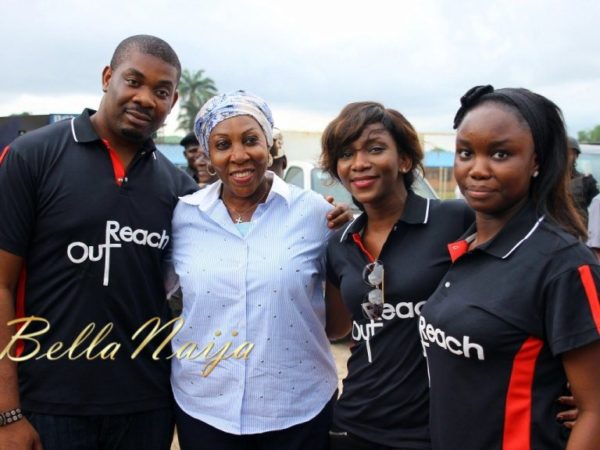 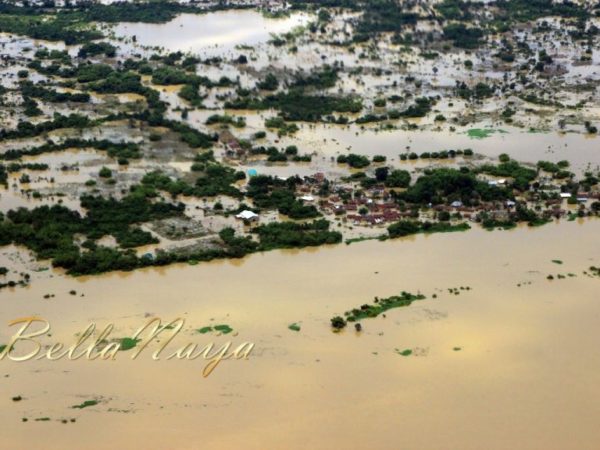 Helicopter View of the Flood in Asaba, Delta State

On Becoming a Man: The Invisible Monster