#JusticeforAluu4: M.I Abaga Writes Touching Piece for Murdered UNIPORT Students - The Hope Is The Worst Part Of It 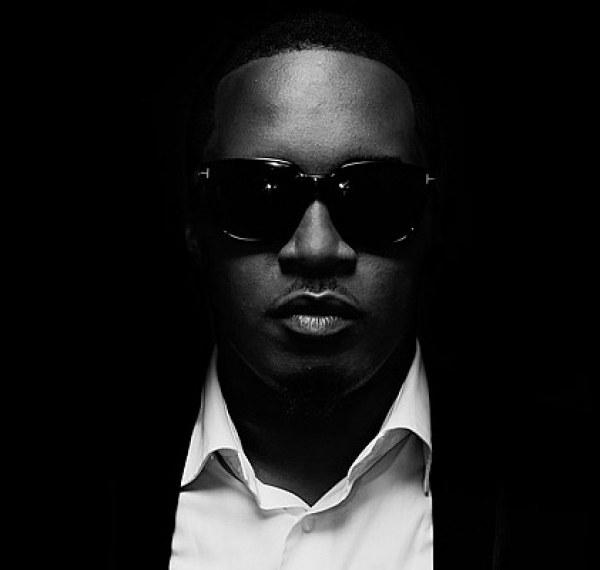 Ever since news of the gruesome murder of four undergraduate students of University of Port Harcourt went viral, some Nigerian celebrities have taken to Twitter and other social media platforms to condemn the act. One of whom is Chocolate City artiste, M.I, who has been praised severally for his great writing skills.

But this time around, M.I is not writing lyrics or poems. His heart-touching piece on the murder of the students – The Hope Is The Worst Part Of It calls on every Nigerian to be part of a change to ensure that this sort of thing never happens again.

Here is his story as published on MIAbaga.com

The hope is the worst part of it.

The way they lay there, beaten and broken, battered and bruised. Knowing their end had come for certain. Knowing that the crowd meant to see this through to the end. And yet, in the midst of all this certainty, in some small corner of their hearts, hoping. That something would happen, some miracle perhaps.

I am speaking of course, of the #Aluu4, students of University of Port Harcourt who were beaten and set ablaze last week.

I’d heard the news sometime last week and devoted all of 10 seconds of thought to it. I wondered briefly who the students were, and what could possibly have driven them to steal. I briefly wondered if they were really guilty but my mind quickly shied away from where that road could lead. I remembered all the stories I grew up hearing about thieves and the instant justice meted out to them, and mentally shook my head.

That would have been all, I suppose, but for the video. It is probably the most gruesome thing I have ever seen, and the worst I ever hope to see.

There, I’ve said it again. Somehow it seems there is no escaping it.

Because when things like this happen, it seems our default reaction is to hope it will never happen to us or any one we know or love. Then we hope that our religion and hard work and luck will exempt us from senseless suffering. Sometimes we hope that right thing will be done, the wrong doers brought to book, and the victims receive some sort of justice.

Every day we hope the country we live in will be a better place for us and for our children.

And that is the problem with hope.

That we have allowed it to cripple us and render us inactive.

You , me, all of us who sit by hoping and doing nothing to change.

The question is not whether or not the 4 boys stole anything. That is quite besides the point.

Let us ask instead: What do I need to ensure my children do not grow up hearing stories like these?

What would it cost to make this country and are we willing to pay the price?

Because if I were there that day, would I have spoken up and done my best to put a stop to it? Or silently stood by, condemning the actions in my heart, but doing nothing? Would I have been seized by the bloodlust and fear and anger myself, and spurred them on with my shouts, and cries for blood, maybe tossed in a rock or two for good measure.

The society is a mirror of each of us. It is sad and sickening that this was allowed to happen. It shows us all what we are capable of, what w will each do given the right set of circumstances.

These 4 murdered men, their deaths should not be in vain. If anything good could come out of a mess so sordid, let it be that every Nigerian begins to think about the problem and what to do to solve it. Let it be that we understand the problem is ourselves and our failure to take a stand against injustice and lawlessness over the years. Let it be that we promise ourselves never to let this happen again. Not on our land. Not as long as we’re alive.

I hope this time we get it right.

Related Topics:#Aluu4#JusticeforAluu4M.IM.I. AbagaThe Hope Is The Worst Part Of It
Up Next